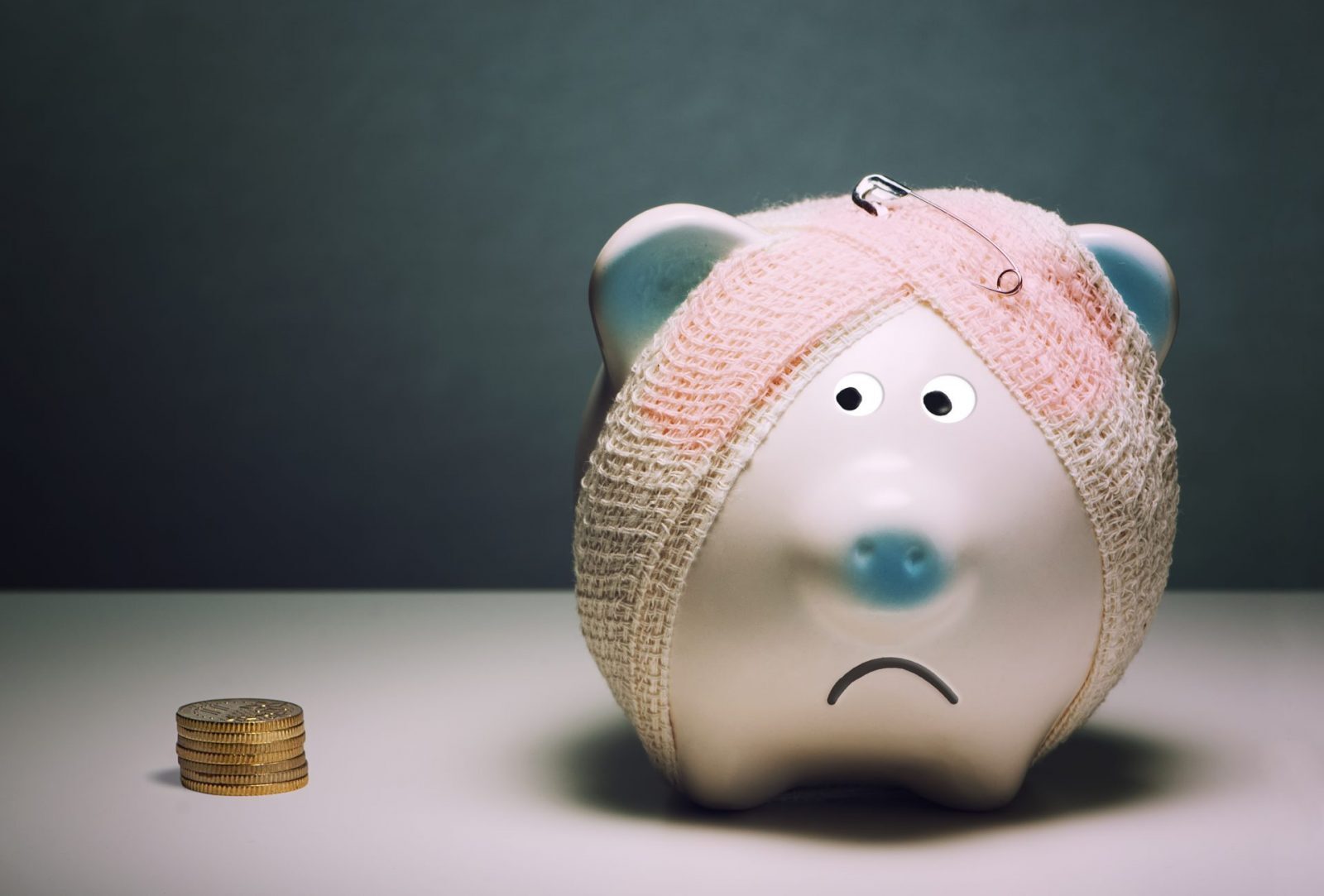 September was sterling’s month as it strengthened by 5% against both the US dollar and euro. It would be nice to be able to articulate precisely why this happened but the nature of the currency markets is speculative and any statements on why sterling strengthened would be the same. And let us not forget that this was the month HSBC changed its forecast on the US dollar by 10%.

Brexit, the rise of the far right in Germany and Italy, Catalan independence, Trump and North Korea are all there in the background causing currencies to move as and when they come to the fore but the level of their impact and the speed with which the currency pairs then move is down to the speculators. Will October continue to see a resurgent pound or will it go into fast reverse?

Our recent currency forecasts proved hugely popular and we’re currently in the process of creating the next quarterly edition. However, given the positive feedback we have received from our clients, we have decided to put some of the choicest cuts on our website for you to read at leisure. They very much support the danger and perhaps randomness of forecasts.

Governor Carney yesterday gave a speech in which he warned that BoE would not be able to prevent the weaker real income growth that is likely to come from Brexit. Alluding to the transitioning to new UK trade agreements, he said that it was possible for monetary policy to limit the damage.

Theresa May also spoke and reminded the audience that inflation reached the astonishing high of 22% in the 1980s (a figure to make anybody balk). She went on to defend free market economics, no doubt in reference to Jeremy Corbyn’s Labour conference speech delivered on Wednesday.

In a day for speeches, a founder member of the Monetary Policy Committee, Dame DeAnne Julius, warned that the independence of central banks is being threatened by quantitative easing. She added that QE is far more complicated than simply changing interest rates. However, while that may be the case, sometimes it is enough to simply hint that a rate change could be on the cards.

While the main focus of the day was on the raft of speeches taking place in the UK, there were a few data releases in the eurozone yesterday, although they caused little movements to the euro. The German inflation rate for September came in unchanged at 1.8% which was in line with expectations.

Meanwhile, the German consumer confidence disappointed slightly, coming in as it did at 10.8 for October, against an expectation of 11 and dropping from 10.9 in September. It is worth pointing out that the last reading was the highest for 16 years, so a fall off from that figure is not the end of the world.

Finally, eurozone business confidence figures were released. They rose to 1.34 in September which was above expectations of 1.11. All in all, a bit of a mixed day for eurozone data, but there is more to come today. We have the German retail sales, France inflation and the jobless claims for Germany.

The US dollar lost ground yesterday after three consecutive days of gains. Investors seemed keen to close out their positions hence the slight weakening, but there is some positivity on the horizon, as Donald Trump looks to make some sweeping reforms to US taxation policy. However, there is some concern that the dollar will be pegged back by the fact it is revolving around the highs of recent trading ranges,

The proposed overhaul Trump outlined on Wednesday could face some stiff opposition from Democrats and Republicans and it is important to note that nothing fundamental has changed. But, as we have seen many times, sometimes an expressed sentiment is enough to make currencies move. It will be interesting to see whether Trump is able to implement the tax changes in the future.

Speculation around a US interest rate rise in December is arguably exerting greater influence on the market. The probability of another rate hike from the Federal Reserve is very much on the up according to the markets. This is supported by good short-term US data and US financial markets being at record highs.

On the data front, US GDP came out better than expected, up 0.1% to 3.1% against an expectation of 3%. Meanwhile, unemployment claims came out slightly worse than expected at 272,000. The figure was expected to come in at 270,000 so the difference is negligible and had little bearing on the market.

There isn’t much on the data front today, but the Federal Open Market Committee member Patrick T. Harker is due to speak later. He will be watched closely for any further interest rate hike speculation.