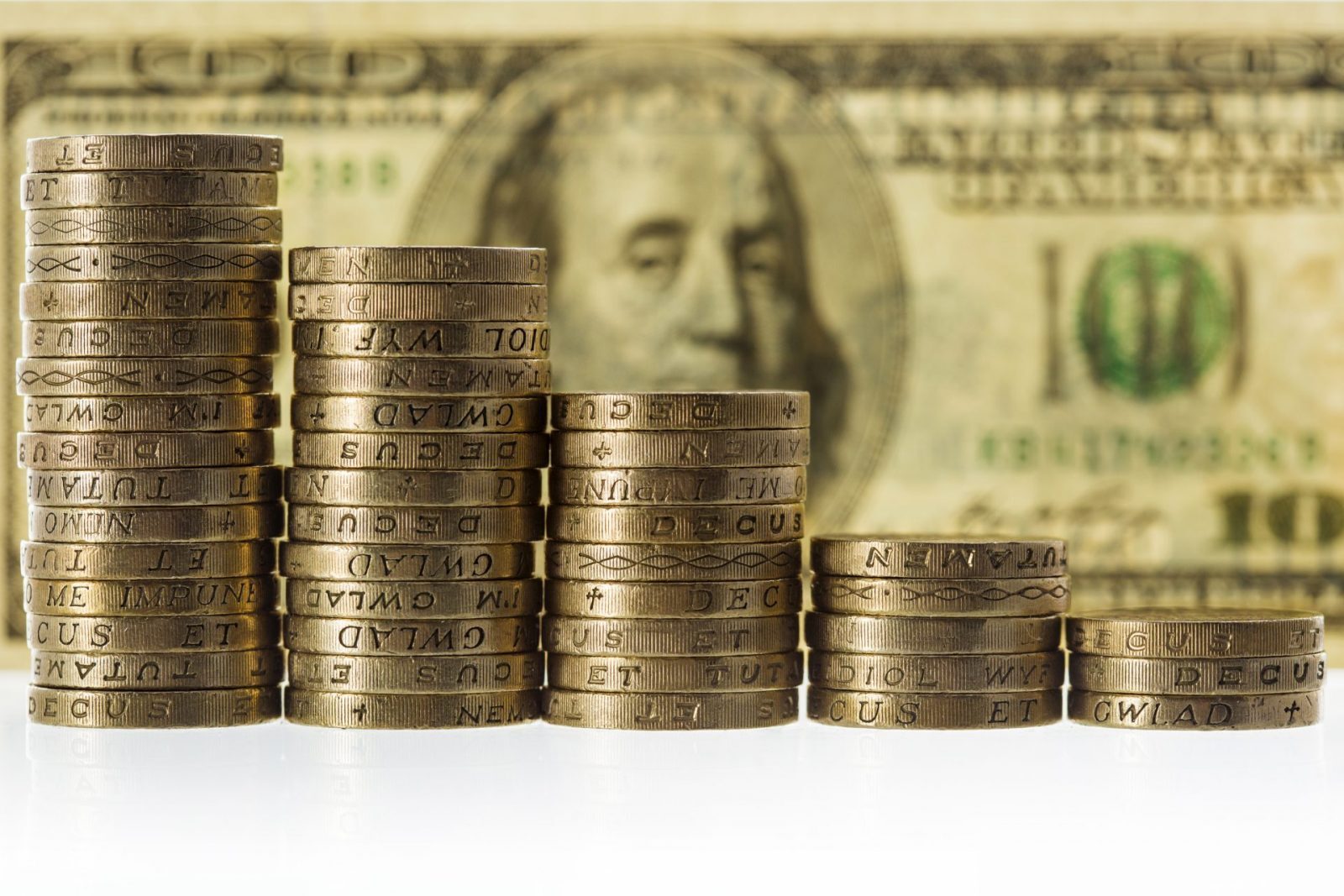 As expected, the main talking point from yesterday was the Bank of England’s decision on whether or not to raise interest rates. Following the release of August’s UK inflation figures showing it had pushed up to 2.9% from 2.6% in July, there was increased speculation that an interest rate hike could be forthcoming.

Then, at midday yesterday, we learned that BoE had voted 7-2 in favour of keeping interest rates on hold at their current record lows of 0.25%. In addition, the Monetary Policy Committee announced that there would be no change to its quantitative easing programme. However, it was the minutes from the meeting that proved to be the key piece of information as they revealed that interest rates could rise faster than previously thought.

Indeed, in an interview, BoE Governor Mark Carney said that the possibility of a rate hike had definitely increased and that rates might need to be adjusted in the coming months. Sterling subsequently strengthened further against the US dollar to reach levels last seen just after the Brexit vote.

However, not everybody was convinced that the dovish members of the MPC were being entirely honest; talking a currency up (or down) can have the desired effect without a central bank having to actually do anything. It will be interesting to see whether a rate hike does occur as soon as November, or whether it won’t be until 2018.

We published our latest Forbes article yesterday which looks at the economic events of the past week and how they have had a significant bearing on sterling movements. Finally, we’ll be hosting our next webinar in the series on 10 October 2017 at 3pm BST. Entitled ‘Revenue Risk in International Supply Chain Challenges’, the presentation will discuss the economic and political uncertainty and how both are impacting on the logistics and supply chain sector.

BoE’s decision to keep interest rates at their current record low of 0.25% wasn’t all that surprising yesterday, especially given the recent performance of the UK economy. However, the meeting minutes showed that a rate hike could occur sooner than previously thought.

Traders piled into sterling as a result and it strengthened to yet another one-year high against the US dollar. Governor Carney later gave a television interview in which he said there was a very real possibility that rates would have to rise soon in the future. The response was immediate as sterling made further gains, but what is fascinating about all of this is that it could just be a sentiment made to produce a desired effect; sterling has strengthened despite BoE not actually doing anything.

It’s a bizarre situation to find ourselves in and the plot really has thickened. Inflation continues to outpace wage growth and the UK’s recent economic data releases haven’t exactly been brilliant. You have to wonder whether Carney’s interview is ‘hot air’, or whether he actually means what he says. We’ll no doubt see in the future.

After an extremely busy week for UK economic data releases, today is a welcome period of respite. The markets will be looking to key pieces of data from the US as well as potential fallout from the BoE meeting yesterday.

EUR: quiet day for the eurozone as the euro slides against sterling

In direct contrast to the UK, the eurozone has experienced a very quiet week on the economic data front. The euro did weaken against sterling by two cents yesterday following the BoE’s announcements and release of the meeting minutes.

It has been a good few days for sterling and it will be interesting to see whether this can continue into next week when the eurozone releases some economic data. The German ZEW Economic Sentiment Index is set for release on Tuesday which could cause some movement.

Until then, the euro is at the mercy of economic data coming from places outside of the eurozone.

USD: dollar pushed by events at the Bank of England

Yesterday, the US dollar held as strong as it could following data that showed a faster-than-forecast increase in domestic consumer prices in August. US consumer prices accelerated in August amid a jump in the cost of gasoline and rental accommodation – signs of firming inflation that could encourage further monetary policy tightening from the Federal Reserve this year.

The Labor Department said its Consumer Price Index rose 0.4% last month after edging up 0.1% in July. Economists had forecast the CPI rising 0.3 % in August. This could help support the belief that there could be a third interest rate hike from the US this year in December.

The next key landmark for the US is the Federal Reserve’s FOMC meeting next Thursday. This will be watched closely for any signs of the interest rate hike expectations. Other data showed a strong employment situation in the US with a reduction in the number of filings for unemployment. However, despite this positive news, the dollar spent the second half of the day on the back foot against the pound after the Bank of England talked of possible interest rate rises in the ensuing months.

Today sees Core retail sales figures from the US, the only bit of major data.