Worries over Brexit and economy weigh on sterling 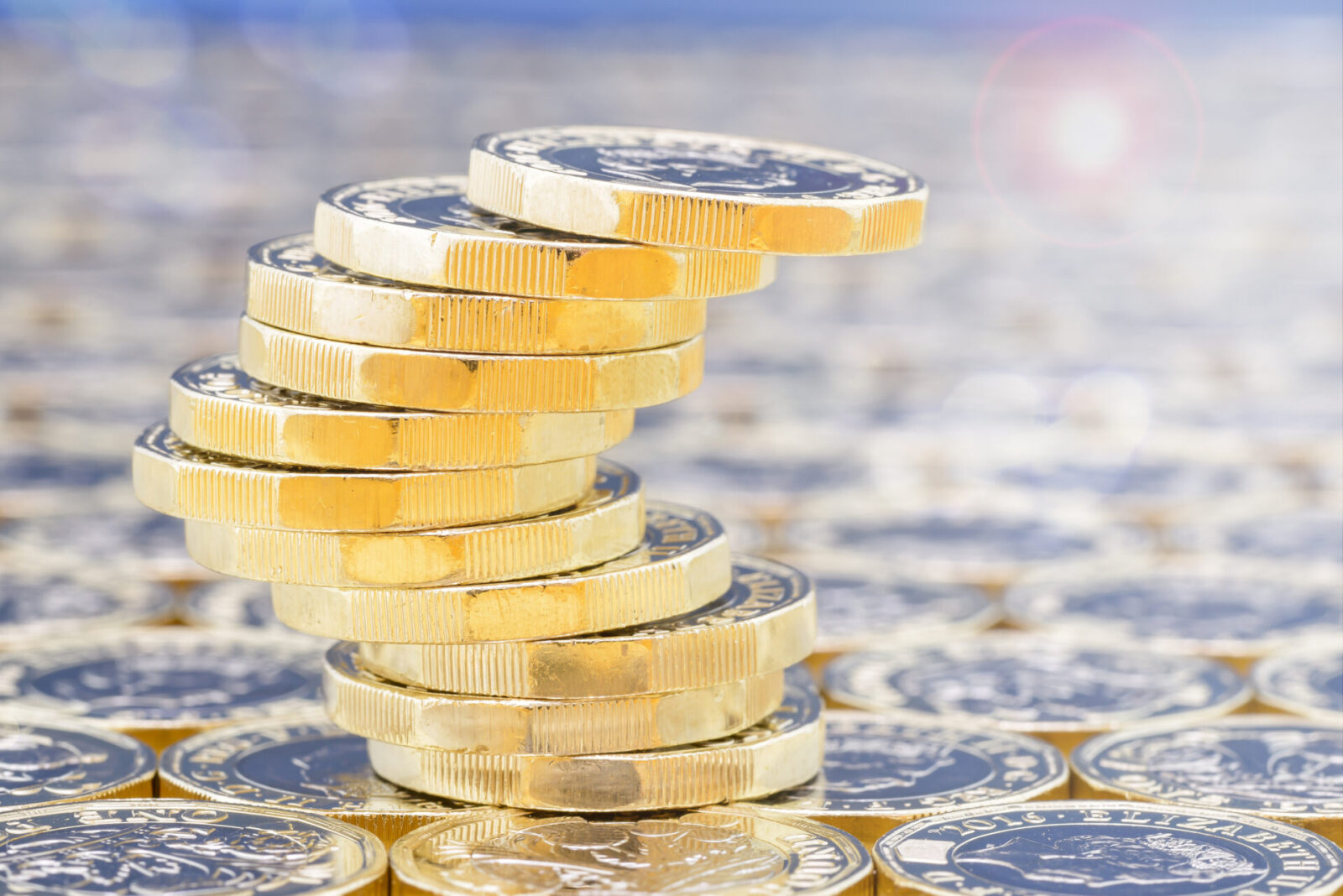 The pound weakened slightly against both the euro and the dollar yesterday, but still remains in a fairly strong position overall. Dollar strength and worries over both Brexit and the UK economy are putting pressure on sterling, as well as a decline in global stocks. Formal Brexit negotiations are due to begin again from next week.

Non-Farm Payrolls will be released for the US later today. Any surprises indicating that the US economy is suffering more than expected could have an impact on the dollar. The Chief Economist for the European Central Bank, Philip Lane, will speak later after expressing worries over the rising euro earlier this week.

After a strong start to the month, the pound weakened against both the euro and the dollar yesterday. Dollar strength, Brexit uncertainty and worries about the UK economy have caught up with sterling.

A decline in the global markets has also caused the pound to weaken, confirming that sterling tends to move in tandem with broader sentiment. The decline was led mainly by the tech sector, due to concerns that stocks had become overvalued.

Ahead of official negotiations which begin on Monday, the EU’s chief negotiator, Michele Barnier, said that he was “worried and disappointed” that the UK had not changed their stance on major sticking points. He also went on to say that the UK “will have to move” if it wants to leave the Brexit transition period with a deal.

Both Services and Composite PMI figures for August were revised slightly lower from their preliminary estimates, but still showed an improvement in July. Today, Construction PMI will be released for the UK.

The euro strengthened against the pound but was slightly weaker against the dollar yesterday, after the ECB’s Chief Economist expressed concern over the rising euro. He’ll make another speech later today.

After PMI figures came in slightly better than expected yesterday, but showed a decline month-on-month, retail sales figures were released. The Eurozone’s retail trade fell by 1.3% from a month earlier in July, following a 5.3% increase in June. Whilst restrictions are easing, a rise in infections across Europe could be putting pressure on demand.

Construction PMI for the Eurozone and Germany came in this morning. For Germany, the figure rose to 48 in August from 47.1 in July, pointing to the sixth consecutive month of contraction for the sector. For the whole of the Eurozone, the reading edged down to 47.8 in August from 48.9 in July, which was the sharpest contraction in the sector in three months. The sector, therefore, continues to suffer, with growth in housing construction in Germany and Italy insufficient to make up for the solid decline in home building in France.

The dollar strengthened yesterday due to its safe haven appeal, after the ECB expressed worries about the rising euro.

Some data from the US was released yesterday, however it did little to impact the greenback. Initial claims for state unemployment benefits totalled 881,000 for last week, compared with 1.011 million in the prior week. This is a significant drop, but the number of claims remains high.

Balance of Trade figures showed that the trade deficit is the largest it’s been since July 2008, suggesting that global trade is still suffering due to the coronavirus pandemic.

Today, Non-Farm Payrolls for August will be released. It’s predicted that the US will have added 1.4 million jobs, a slight decline from the 1.76 million added in July.