Will this be a pivotal week for the euro? 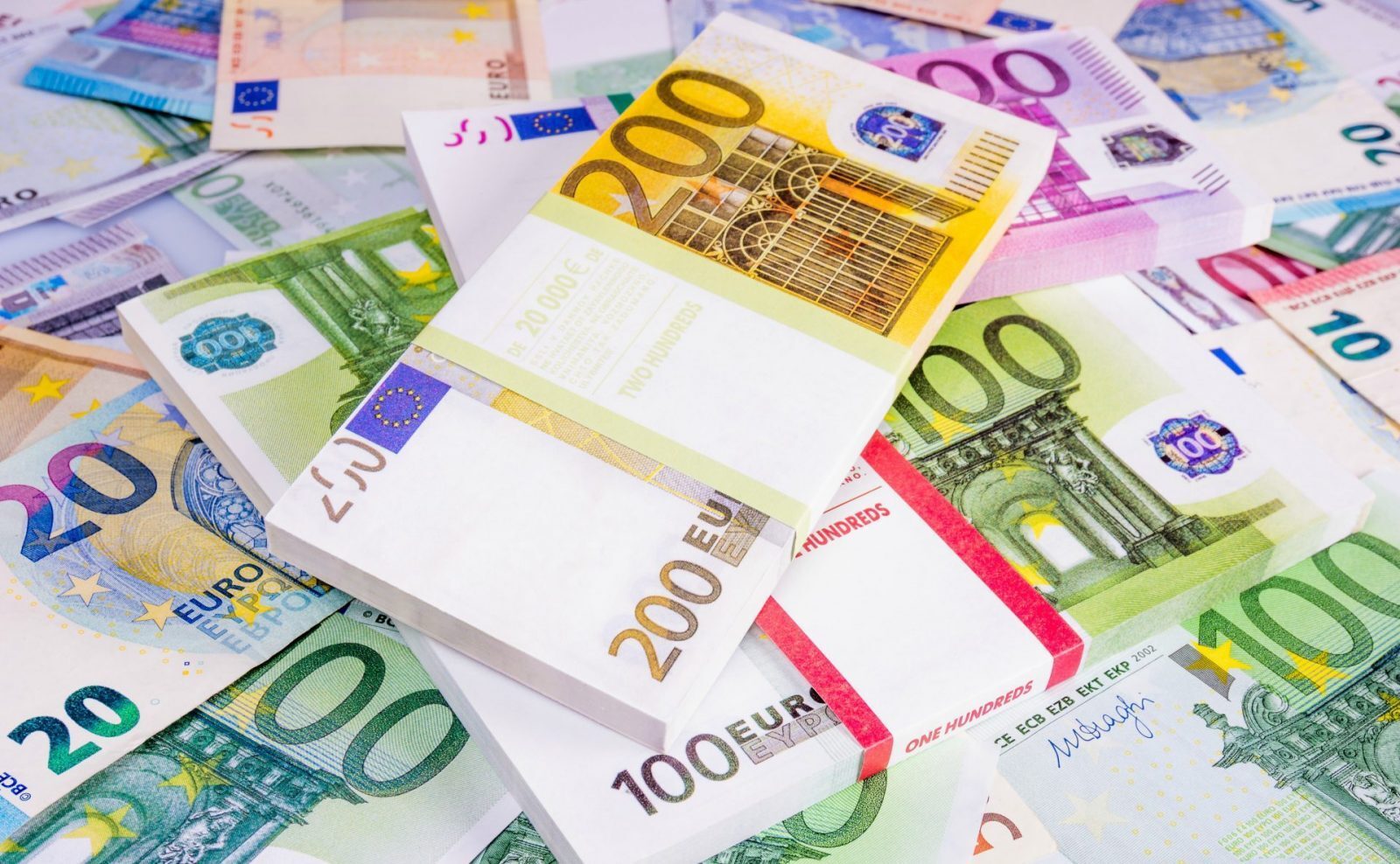 The euro has been the ‘go to’ currency this year, gaining over ten cents against the US dollar and over five cents against sterling. The Eurozone economy, which has been supercharged by their programme of quantitative easing, is growing and unemployment is falling albeit still slowly.

But this could change on Thursday when the European Central Bank (ECB) hold their latest meeting and they are expected to announce what they will be doing once the current programme expires in December. In a quiet week for key data the ECB press announcement early Thursday afternoon could be a pivotal moment for the euro as we will find out how worried the ECB is about the euro and its effect on inflation and exports.

Sterling holding its own

Sterling finished the week on a relative high, gaining ground against the euro and the US dollar.

Very little data out of the UK this week as people return to work and children go back to school. Brexit talks are continuing. Discussions seem to centre on the exit bill and what we are willing to pay and what the European Union are demanding – still a long way apart.

Otherwise it will be international news that dominates; North Korea, US debt and the ECB meeting on Thursday.

After a strong performance last week, the euro suffered on Friday in spite of positive comments from the European Central Bank (ECB) President who stated that the “real economy in Europe is picking up now very, very visibly”. Strong data out of the UK caused the euro to lose ground against sterling; but, the poor labour report out of the US did little to change the negative trend for the euro seen throughout most of the day.

The main event this week will be Thursdays ECB monetary policy decision and press conference that follows. No change is expected this month, but investors will look for hints on quantitative easing in the press conference regarding as the current program is due to expire in December. It is widely touted that we will see the ECB announce an extension to its quantitative easing program; but, reduce the monthly amount of asset purchases in the coming months.

Alongside of this we have Spanish unemployment data released on Monday and Europe-wide services Purchasing Managers’ Index (PMI) released on Tuesday.

The dollar displayed plenty of twists and turns last week, with tensions between North Korea simmering in the background and easing throughout the week, the dollar closed on slightly weaker than expected jobs data. The Labour Department showed non-farm payrolls increased by 156,000 last month, below the forecasted 180,000. Nevertheless, this is said to be strong enough to support the idea of a rise in interest rates from the Federal Reserve and so, the saga continues.

Looking to the week ahead, we have a much lighter schedule with Labour Day shortening the week to just 4 days. The main data piece of note is the ISM survey of the key non-manufacturing sector. This fell to an 11-month low in July but is forecast to edge higher for August, which should give us a good indication of how the economy performed in August. With minimal data on the horizon, the dollar could be particularly sensitive to political changes such as this weekend’s event in both North and South Korea.