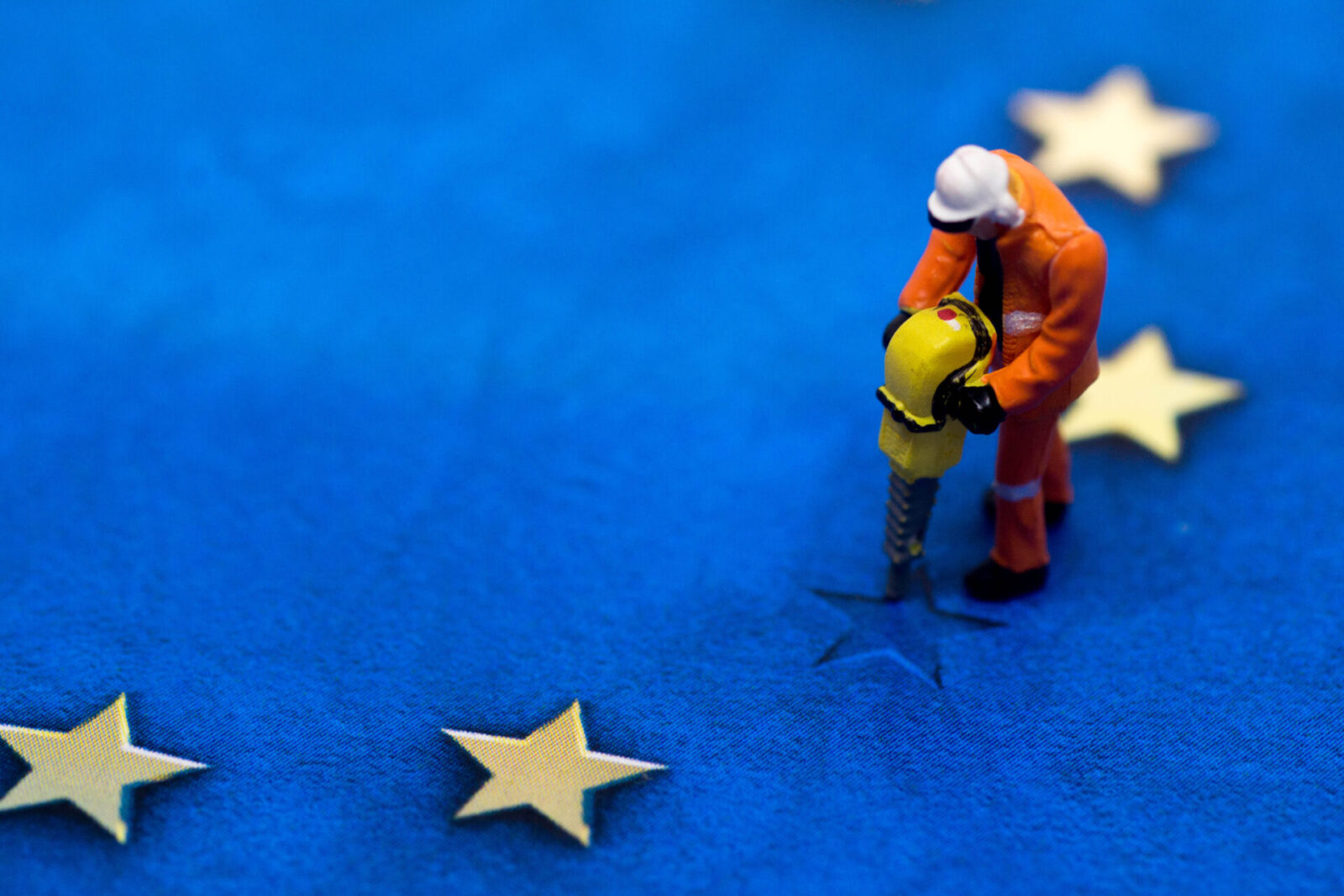 The pound has weakened against the euro and the dollar as the Prime Minister said yesterday that leaving the EU without a trade deal is a “strong possibility”. He explained that the two sides are still far apart on key issues. On Sunday, the UK and the EU are expected to decide whether talks are worth continuing or not.

The euro is strong after the European Central Bank announced that they are boosting their stimulus programme. In the US, the dollar has weakened after the FDA approved the Pfizer vaccine yesterday, meaning that it can start to be administered throughout the country.

The pound had its biggest daily fall in three months against the euro yesterday after expectations for a ‘no-deal’ Brexit increased. Speaking after his meeting in Brussels with the European Commissioner, the Prime Minister said yesterday that there is a “strong possibility” that the two sides won’t agree on a trade deal and that they’re “not yet there at all”.

The Prime Minister added that the UK should prepare to trade on WTO terms and the EU have also published no-deal contingency plans. Negotiations will continue ahead of the soft deadline on Sunday and the hard December 31 deadline, which is just three weeks away.

The euro strengthened yesterday after the ECB’s monetary policy meeting and the EU summit. ECB officials added to its asset purchases by €500 billion, bringing the total stimulus program to €1.85 trillion. It also announced more subsidized loans for banks to stimulate lending.

At the EU summit, member states agreed its budget and recovery plan after Hungary and Poland lifted their veto threat.

News from both the ECB and the EU summit has improved the EU’s economic outlook for 2021. Despite this, the ECB said that “uncertainty remains high” due to the pandemic and the logistical challenge of vaccine distribution.

The dollar weakened this morning due to hopes of a recovery from the COVID-19 pandemic. The US Food and Drug Administration recommended approval of the Pfizer Covid-19 vaccine for emergency use yesterday, meaning that the vaccine can start to be rolled out across the US.

Initial jobless claims were released yesterday, pushing to their highest level since September. This comes as the virus continues to spread across the US, with daily records for infections and deaths being recorded.

Consumer sentiment figures for December will be released later today.