Pound rallied against the dollar as Truss resigns 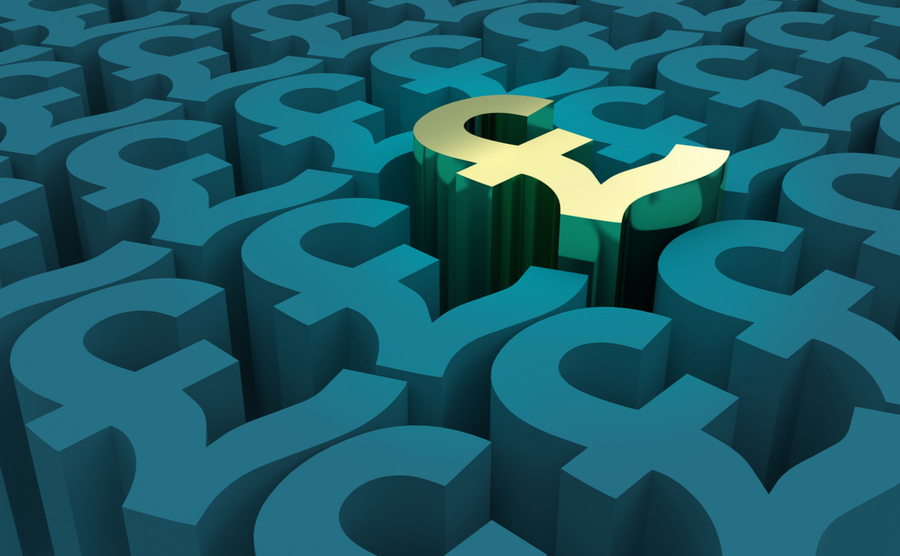 Sterling exchange rates were volatile yesterday as Liz Truss announced her resignation. The pound rallied against the US dollar and edged higher than the euro.

The prime minister issued her resignation after six turbulent weeks in office and shortly after committing to the pensions triple lock. A new leader will be named next Friday.

“One silver lining we are seeing is the gilt market and sterling reacting positively to Truss’s departure,” said Stuart Clark, the portfolio manager at Quilter Investors.

The moves were smaller than with other major political changes though, with her political demise already priced in for several days and little idea yet of future economic direction.

As we prepare to welcome our third prime minister of 2022, there remains significant uncertainty about what this means for the pound, the economy and country.

There were no significant data releases in the UK yesterday but overnight the GfK Consumer Confidence Index for the UK came in at -47, slightly better than expected. Retail sales for September were lower than expected however, at -1.4. That’s a year-on-year decline of 6.9%.

In the US, figures for the existing home sales continued to fall. The monthly budget statement will be released this evening and is expected to fall once again, following a 29% deficit in August 2022.

GBP: Truss down, pound up

Following Truss’s announcement, the pound/US dollar rose, but only briefly, before steadying to roughly where it started the day. This was mirrored against the euro as sterling rose 1%, but not for long. There has been little movement this morning.

The GfK Consumer Confidence Index for the UK came in better than expected at -47, but this is still close to last month’s record low. Retail sales for September also fell by 1.4% in the UK, a year-on-year decline of 6.9%, as the cost-of-living crisis bit.

EUR: Little movement for the euro

There was very little movement for the single currency overall yesterday, despite a strong showing around lunchtime. The euro rose against the pound and US dollar yesterday morning, but this was short lived as it then dropped back again following Liz Truss’s resignation.

This afternoon we’re due to hear the first reading (a “flash” reading) for Consumer Confidence figures for the eurozone. These are expected to fall again, following the lowest reading since the series began which we saw last month.

Yesterday the US saw figures reflecting existing home sales which fell 1.5% in September, the lowest since May 2020 – but close to expectations. The monthly budget statement will be released this evening and is expected to fall once again, following a 29% deficit in August.