All eyes on Bank of England decision 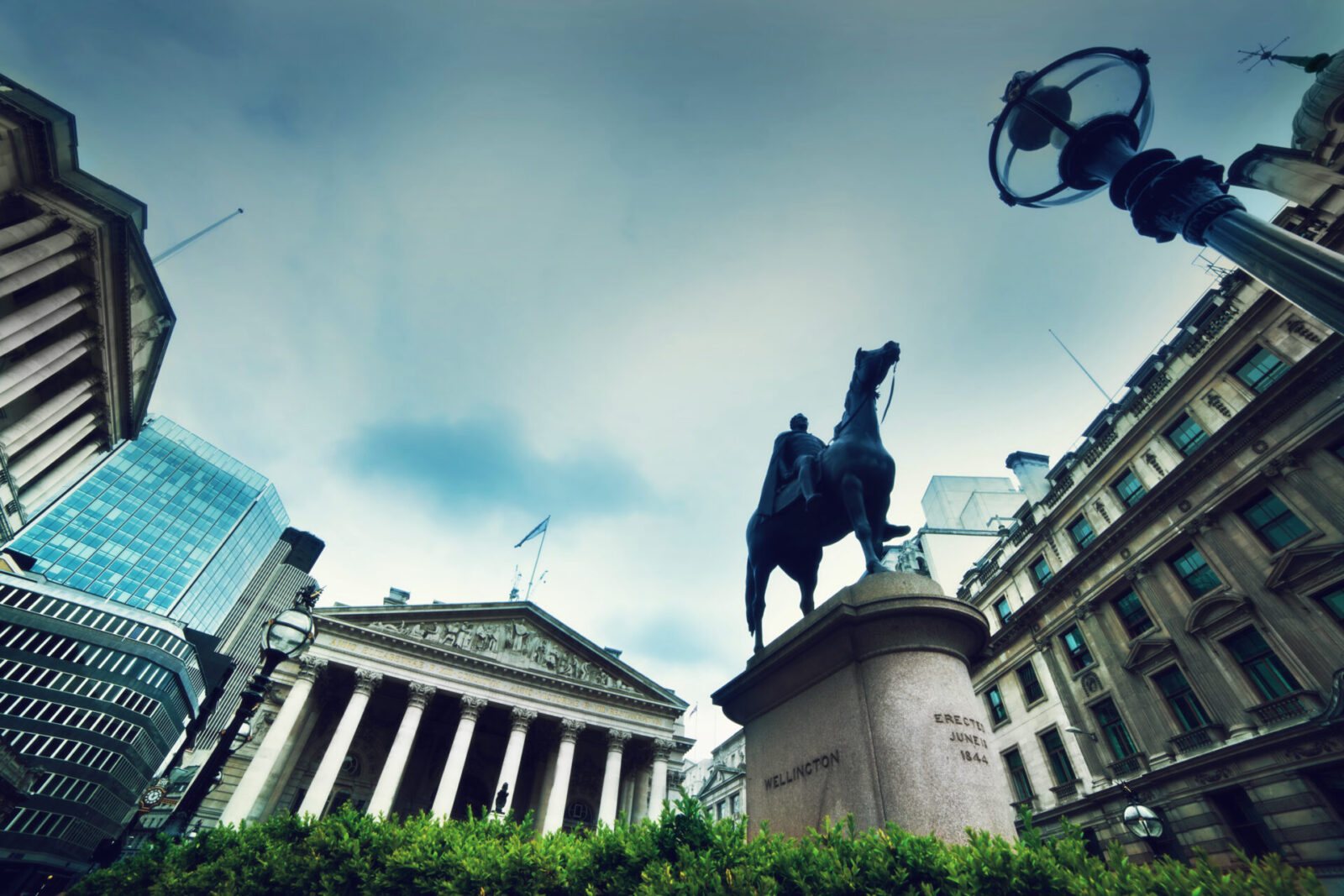 The markets are looking to the Bank of England’s latest decision on monetary policy, which is due to be announced at midday.

Whilst it is thought that interest rates will be kept the same, any changes to quantitative easing measures and economic forecasts could have an impact on the pound. Comments from Governor Andrew Bailey and other officials will also be monitored closely.

Also today, millions of people across the UK are heading to the polls to vote in local elections – the largest set of votes since the 2019 general election. Some results will be known tomorrow, however others, such as the outcome of the Scottish Parliament elections, will not be revealed until the weekend.

The pound trading at similar levels against the euro and dollar this morning, ahead of the Bank of England’s latest interest rate decision later.

The Bank will announce whether they are leaving quantitative easing measures as they are, or whether they are boosting or reducing them. The comments surrounding this decision will also be monitored closely by the markets. If officials present a positive view of the UK economy, the pound could strengthen. However, a cautious or negative tone could have the opposite effect.

Investors will also be looking out for any indication that the Bank will upgrade its growth outlook for the UK economy, considering the success of the vaccine rollout and the easing of restrictions.

Ahead of the BoE announcement, services and composite PMI data will be released, which will reveal how the services and manufacturing sectors fared in April.

EUR: Retail sales data to be released this morning

The euro strengthened slightly against both the pound and the dollar ahead of a busy morning for European data.

In his speech yesterday, the ECB’s Chief Economist, Philip Lane, played down inflation pressures and said that the recent surge won’t last in the Eurozone.

Later today, retail sales will be released for the Eurozone, which are expected to have grown both month-on-month and year-on-year in March. Two ECB officials will also speak.

After edging higher against a basket of currencies over the past week, the dollar has settled near a two-week high. Against the pound, it is slightly stronger than it was this time last week.

ADP employment figures released yesterday showed that US private employers added the most jobs in seven months in April. This comes ahead of jobless claims figures today and the eagerly anticipated Non-Farm Payrolls report tomorrow, which is expected to show that 978,000 jobs were added to the US economy in April.

Several Federal Reserve officials will speak today and could comment on the recent positive data releases in the US.