UK inflation jumps to 2.7% in August 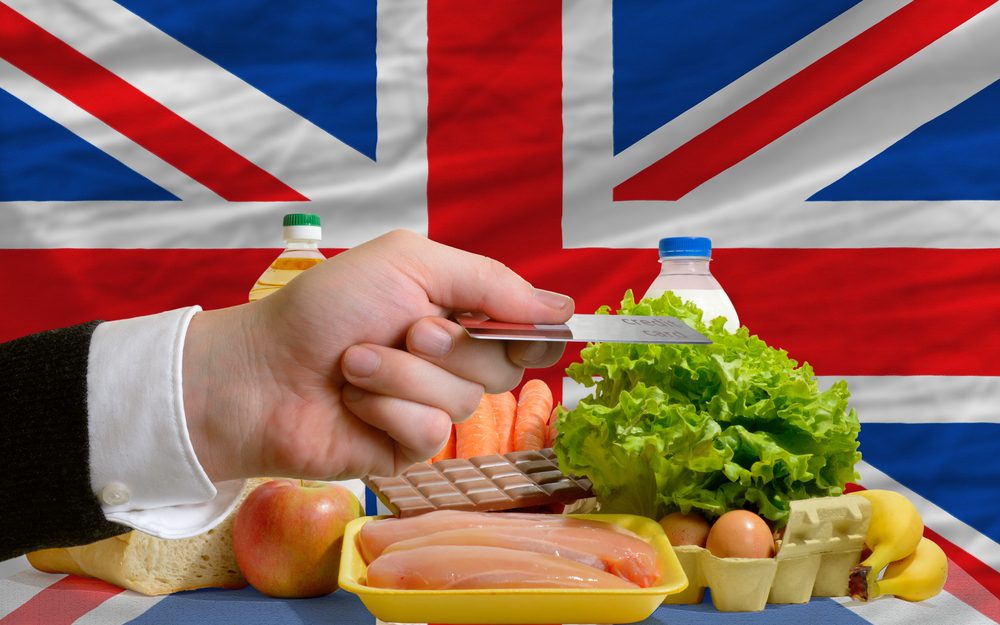 On 11 September, we learned that average earnings in the UK increased by 2.9% in the three months to July. This was good news for British households, who have been feeling the pinch for some time now. Yesterday, attention turned to the inflation rate in August, to see if the cost-of-living burden could ease further. Analysts had expected inflation to fall to 2.4% from 2.5% the previous month, but the reading actually jumped to 2.7% – the highest mark for six months.

It means that inflation is now increasing faster than total pay, with the three main factors behind the release being transport, clothing and footwear, and recreation and culture costs. There is talk of inflation continuing to rise in the months ahead, especially if the Brexit talks flounder. Although the news is bad for the British public, investors took it as a sign that the Bank of England is more likely to increase interest rates and the pound strengthened following the release. It managed to break through the $1.32 barrier at one point for the first time since 26 July 2018.

However, the move proved to be short-lived, as the dollar retraced all of its earlier losses and managed to gain ground against sterling. The pound weakened following reports that the UK government has rejected Europe’s offer to solve the Irish border problem. It essentially means that Brexit negotiations have suffered another blow and the markets certainly didn’t take too kindly to the news.

In the eurozone, construction output beat expectations by increasing by 2.6% from a year earlier in July 2018. The figure had been expected to come in at 1.7% and the news will certainly be welcomed by EU leaders. Speaking of the EU, Theresa May attacked criticisms made by Michel Barnier concerning her Chequers proposals. She claimed that he is making unacceptable demands on the British government.

Today we will see the eurozone’s flash consumer confidence reading for September, as well as existing home sales in the US. While you will no doubt be waiting to see what those figures, why not treat yourself to a read of our case studies? We have recently published one featuring The Collective and another about the work we did with MAG London. Not only did we put risk management strategies in place, we also introduced them to our specialist R&D tax credit partner who helped them recoup thousands of pounds for their business.

To find out more about the business services we provide, email business@smartcurrencybusiness.com or give Charlie a call on 020 3170 6067.

UK inflation hit 2.7% in August to defy expectations and reach its highest level for six months. It effectively means that all of us are poorer and it will be hoped that it doesn’t keep accelerating in the months ahead. However, some analysts believe that is exactly what will happen, especially if Brexit talks don’t go well.

The pound jumped against the dollar following the release as investors believe it increases the chances of an interest rate rise in the near future. However, the move was scuppered with reports that Brexit negotiations have suffered another blow, as the UK has rejected Europe’s latest offer to solve the Irish border issue.

We also saw that house price growth in the UK hit a five-year low. According to the Office for National Statistics, house prices rose by 3.1% in the year to July 2018 from 3.2% in June. In London, prices have shrank by 0.7% over the last year.

Today we will see retail sales for August and on Friday, we will see the public sector net borrowing figures for last month.

The only real release of note from the eurozone yesterday was the construction output figures for July. Output had been expected to be 1.7% but it actually increased by 2.6% from a year earlier in July 2018. Growth in the previous month was upwardly revised to 3%. On a monthly basis, construction output increased by 0.3% which was below the 0.7% posted in June.

Today is another relatively quiet day, although we will see the flash consumer confidence reading for September. It is expected to drop to -2 from -1.9 the previous month.

USD: dollar has a topsy turvy day against the pound

Following the release of the inflation figures from the UK, the pound surged against the dollar and climbed above the $1.32 mark. However, in the afternoon, reports emerged that May had rejected Europe’s offer of a solution to the Irish border problem. The pound promptly slumped and the dollar retraced all of its losses and moved higher against sterling.

In the US, it was fairly quiet, but we did see building permits drop 5.7% from the previous month. The markets were expecting a far more modest dip of 0.1%. Permits hit the lowest level since May 2017.

Later this afternoon, we will see existing home sales for August and initial jobless claims up to 15 September 2018. Last time around, the reading was the lowest figure since December 1969 and it will be interesting to see if it can beat that.