Joining Forces With The Collective 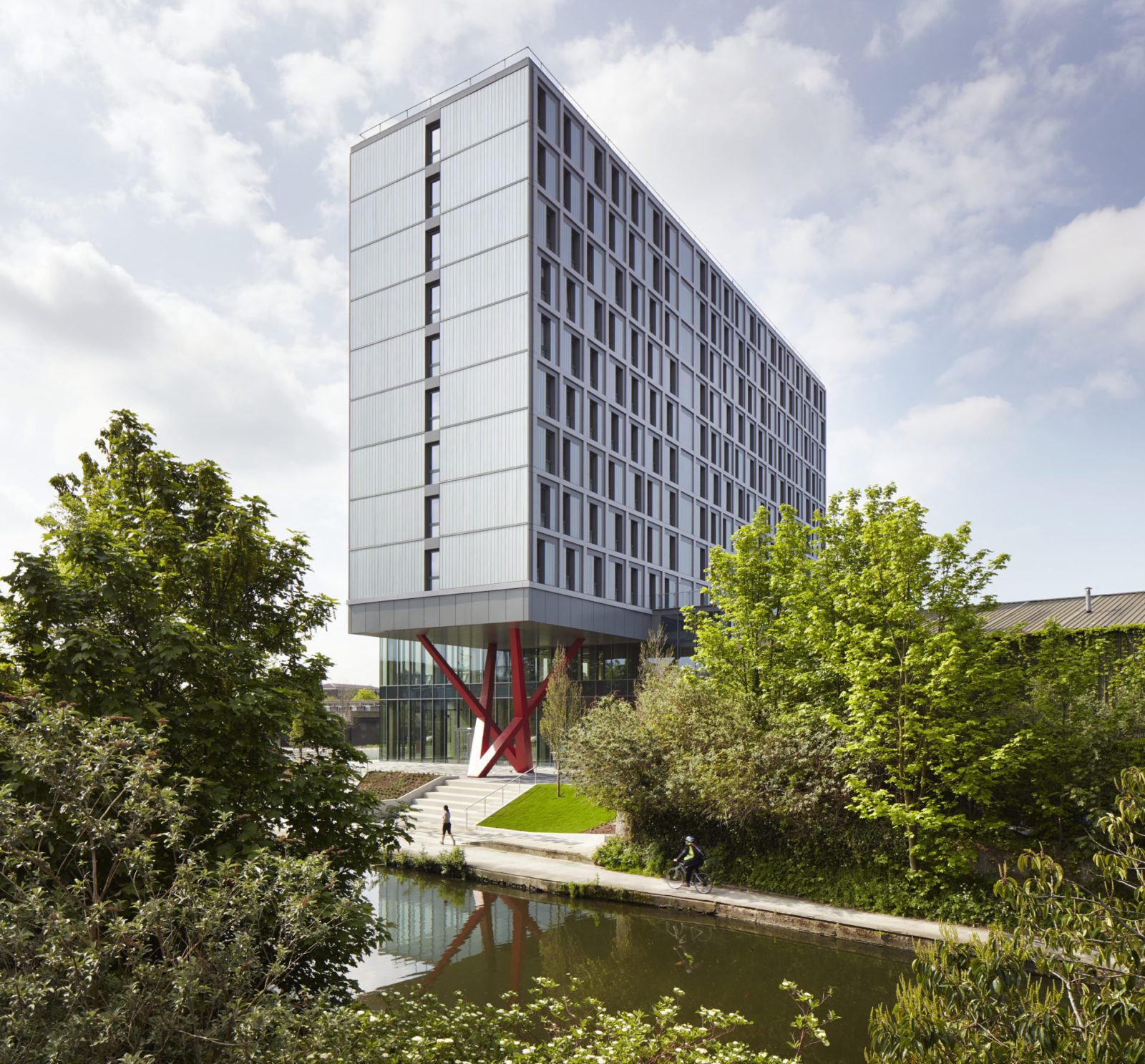 The Collective has been working with Smart Currency Business on all of their international projects. During that time, we have provided expert guidance that has enabled them to grow their business internationally and acquire certainty over their cash flows.

The Collective was founded in 2010 with a view to build a more connected world. The team has a palpable interest in fostering happy and inspired communities designed to bring people together. Since then, the business has grown to become the world’s leading provider of co-living spaces which offer a convenient and flexible way to stay in cities.

Although headquartered in London, their properties span across the UK, US and Germany. With over 4,000 beds either in development or operation The Collective employs over 100 staff members across the various locations.

The lobby inside one of The Collective’s beautiful buildings.

It was written in the stars

The Collective are fearless pioneers who think big and embrace uncertainty. However, after being introduced to the team at Smart Currency Business, they were keen to remove the inherent risks associated with foreign currency exposure.

We connected around the time The Collective were just about to make their first international acquisition; perhaps some things are just meant to be. “It was certainly opportune timing,” explains Finance Director, Jai Madhvani. “The team at Smart were able to provide advice and solutions that were aligned to our business needs. They were more attentive than other institutions we have used in the past. We have not looked back.”

Our team of experts went to meet with Jai to understand the business’s requirements and the challenges they were looking to overcome. At the time, The Collective had identified a site in Europe they wanted to purchase. For various reasons, the team had to move quickly to ensure the deal went through, so rather than looking to raise capital from investors, they decided to fund the full acquisition using a bridging loan.

The loan was provided in GBP but had to be converted to EUR when transferred to Germany. The arrangement was set up in such a way that the German entity would pay back the loan in three months, by which stage they would have secured their own financing. Of course, any foreign currency dealings such as these are at the mercy of the markets and it was vital that the same amount of GBP was returned.

At the time, the markets were especially volatile as it was just after the Brexit vote. “As a growing business, we’d rather pay the cost of the hedge and have the reassurance of knowing exactly how much is coming back,” explains Jai. “We had identified a foreign exchange project risk of around 20% which necessitated putting an effective risk management plan in place. That also helped us plan for future site acquisitions.” 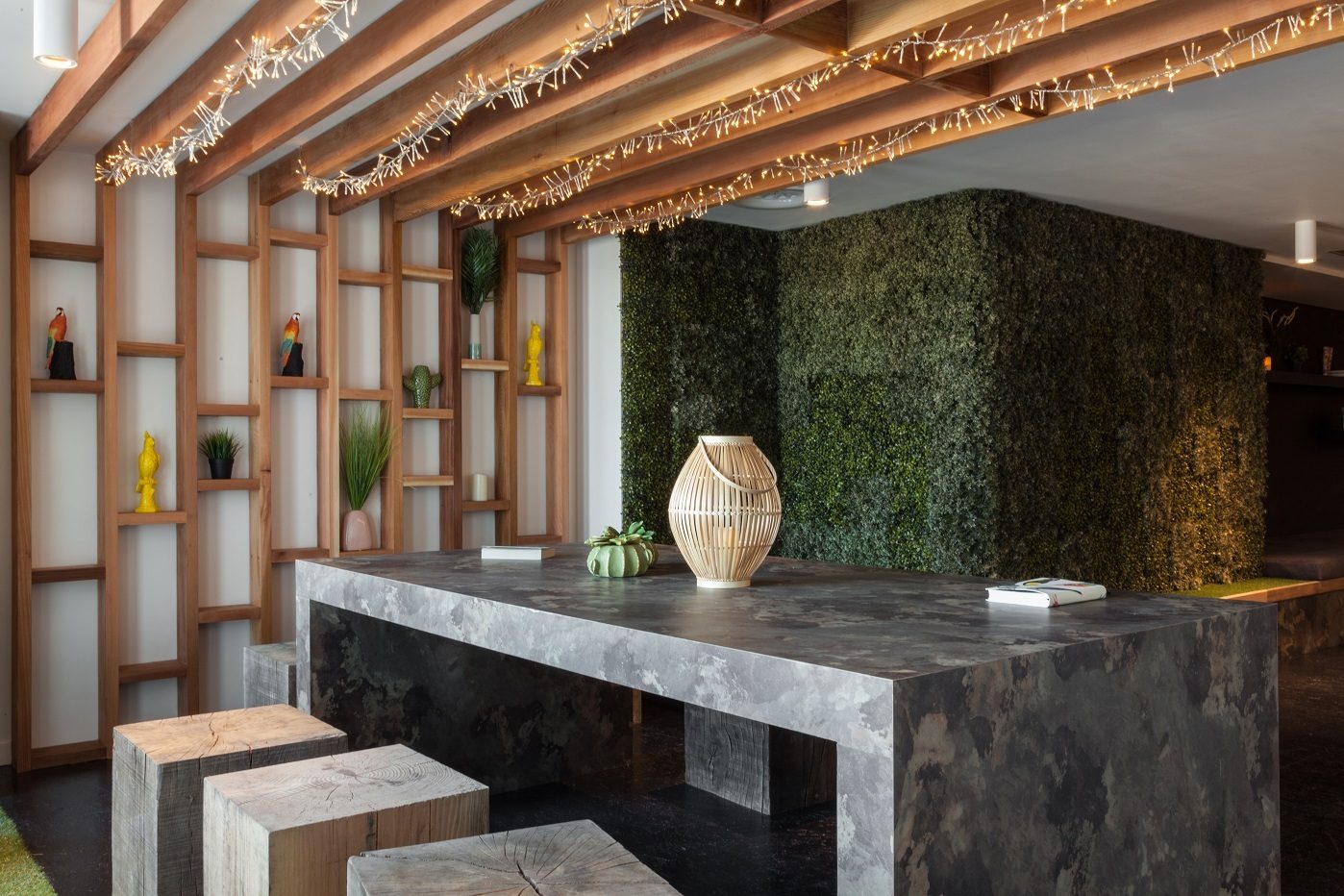 A secret garden that forms part of one of The Collective’s co-living spaces.

Covering the cost of the hedge and making more besides

We helped Jai use a spot contract to purchase the euros and at the same time, a vanilla option was his desired hedging instrument for the return payment which was scheduled for three months. However, as the date approached, there were some changes to the plan, so Jai asked to extend the contract by another month. “We wanted to have some flexibility in the plan we developed with Smart, as we didn’t have a set date for when the capital would come in and allow the German entity to transfer the money back to us,” says Jai. “Working with Smart really helped here. When the deal came to its expiry, they gave us some good advice on how we could roll the hedge forward.”

Our team arranged the extension, but our ongoing monitoring of the markets meant that Jai’s position was not only maintained but improved. He listened to our guidance and ended up making a sizeable profit on the vanilla option. “We were very happy with the way the hedge went because it effectively cost us nothing,” explains Jai. “The profit we made covered the cost of the hedge and we made more money besides. It could not have gone better.” 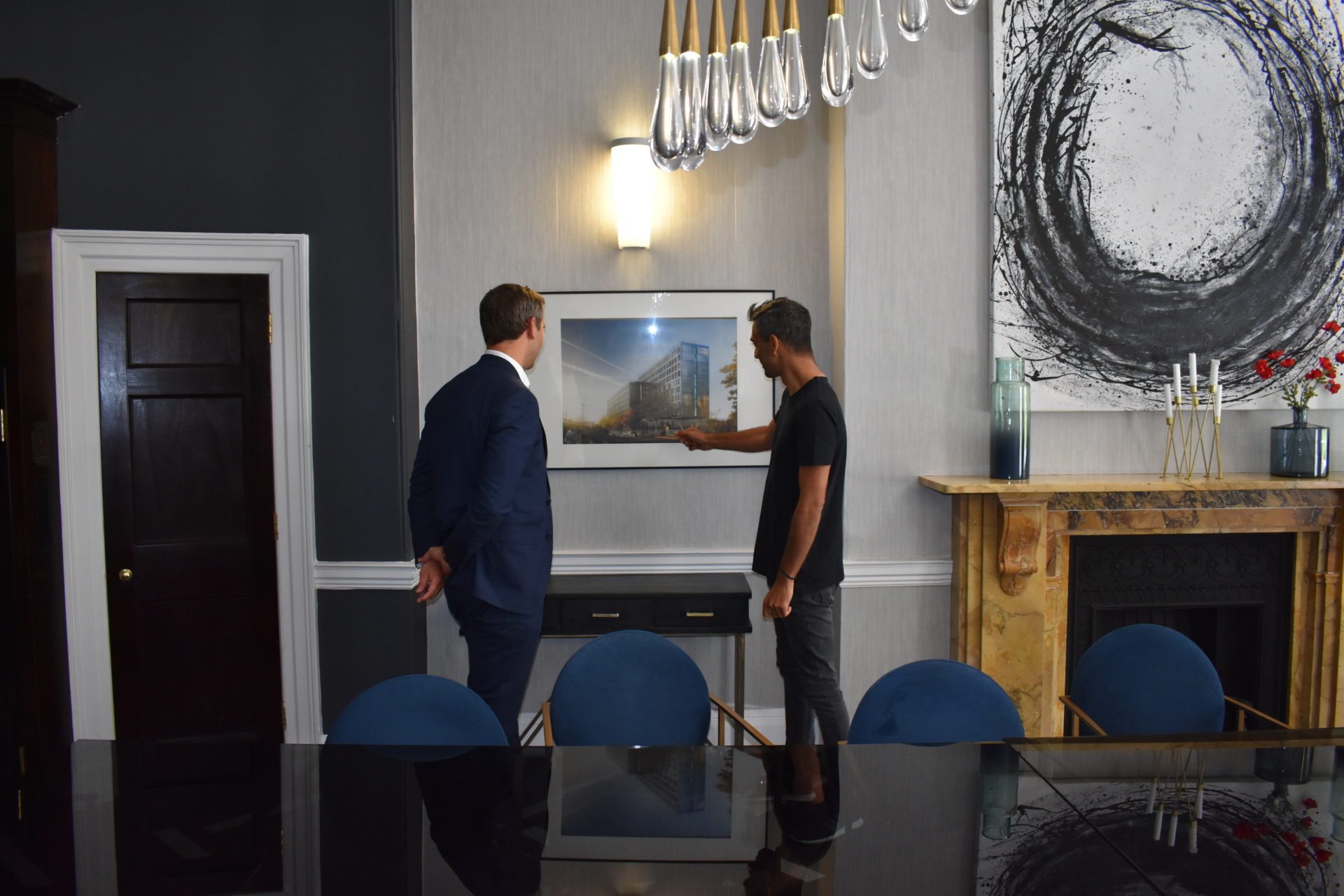 The icing on the cake

Our team prides itself on providing expert guidance, but we were especially pleased with the way the work with The Collective went. In many ways, it is the perfect example of what we try to communicate to our audience – Jai hedged his exposure and protected his business from market volatility. We put hedges in place that allowed flexibility, in case he needed to extend the length of the option and then we kept our eyes on what was happening between GBP and EUR.

When we saw an opportunity for Jai to improve his position we contacted him and made his business some money. Of course, our chief concern will always be protecting companies from adverse movements in the currency markets, but when there is an opportunity, we act fast.

It is fair to say that Jai was in a no-lose situation because we took the time to understand his precise requirements. Where there was room for manoeuvre we ensured that we built it into the strategy. “The great thing about working with you guys is that we have always got a very high level of service,” says Jai. “It’s good to be able to trust the guys who are taking care of your FX risk and know they’re monitoring your position and the advice is there if you need it.”

We couldn’t have put it better ourselves Jai.

If you want to know more about how Smart Currency Business can help your business remove uncertainty and mitigate the risks of foreign currency exposure, then email us at info@smartcurrencybusiness.com or give us a call on 020 7898 0500.