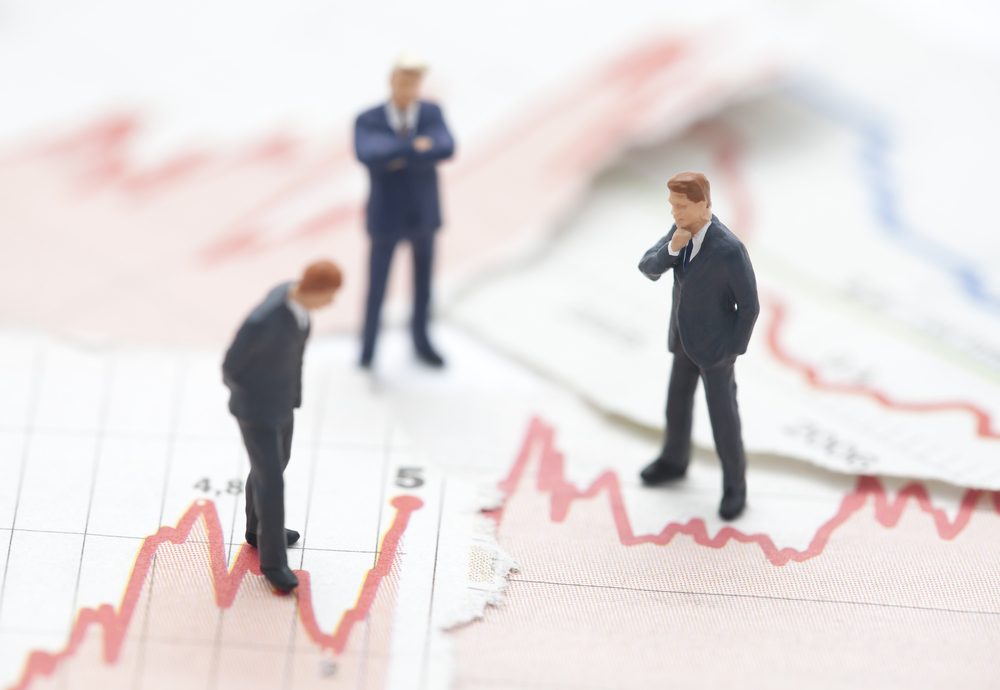 Another day, another gloomy assessment of the potential effects of the UK’s withdrawal from the EU. Actually, there were a few gloomy assessments to add to the ones we have already seen this week. Chancellor Philip Hammond began the day by saying that the UK will be worse off ‘in pure economic terms’ under all possible outcomes, including Theresa May’s Brexit deal. Some analysis has shown that 94 Tory MPs have confirmed they will be voting against the deal which, if true, does not bode well for the chances of agreeing a deal or the fate of the pound.

Then late in the afternoon, the Bank of England released its latest Brexit analysis which showed that a no-deal Brexit would be worse than the 2008 financial crisis. BoE say that if the UK crashes out of the EU without a deal then there will be a deep and damaging recession.

Now, we know we often talk about forecasts and how unreliable they can be, but the alarm bells do have to start ringing sometime soon, right? If nothing else, it makes for a fascinating run-up to the 11 December 2018 – the date when Theresa May’s Brexit proposals will be presented to Parliament for a meaningful vote. If you’re concerned about the potential impacts of significant sterling weakness on your business, please do not hesitate to get in touch with our team today. Email corptraders@smartcurrencybusiness.com or give us a call on 0207 898 0500 and one of our experts will be in touch with you asap.

Somewhat surprisingly, the Federal Reserve has warned that Brexit is one of the key threats to US financial stability. In a new report, America’s central bank warned that a range of economic and financial activities could be disrupted if the UK withdraws from the EU without a deal. Clearly, there is even more at stake than we might have initially imagined.

Today we will see mortgage approvals in October from the UK, the unemployment and inflation rate from Germany, and business confidence from the eurozone. We will also see initial jobless claims from the US and the minutes from the latest Federal Open Market Committee meeting. All in all a busy day, but it wouldn’t be surprising if Brexit dominated the headlines again. Speaking of Brexit (again), we have recently published a white paper that outlines our position and some of the things that UK SMEs should consider when planning for the UK’s withdrawal from the EU. Have a read and see what you think.

GBP: no-deal Brexit will cause a deep and damaging recession

Towards the end of yesterday afternoon, the Bank of England published its latest stress tests and Brexit analysis. It is fair to say that the warnings were not great and we could be in for some tumultuous times if the UK crashes out of the EU without securing a deal. The central bank’s analysis showed that there will be a deep and damaging recession if a deal cannot be agreed.

Worryingly, reports have shown that at least 94 Tory MPs are planning to vote against Theresa May’s Brexit proposals when the meaningful vote takes place on 11 December. The prime minister will certainly struggle to get the bill through in its current form and it looks almost certain that some amendments will have to be made to the bill in order for it to get through Parliament.

Today we will see mortgage lending and approvals in October, as well as the Bank of England’s consumer credit figures for last month. We will no doubt continue to see Brexit-related news in the run-up to 11 December 2018, when Theresa May’s Brexit Bill will be presented to Parliament for a meaningful vote.

EUR: no-deal Brexit will have impacts on the eurozone too

Given the fact that the majority of the people reading this (and the person writing this) reside in the UK, we perhaps don’t give enough thought to the fact that the EU will suffer if the UK crashes out without a deal. We expect sterling to significantly weaken against the dollar in the event of a no deal and, while we also expect some weakening against the euro, the moves will likely be more muted because of the impacts felt by countries across the eurozone.

Still, there will be 27 nations that can still trade with one another, while we will have to forge new trade relationships with other countries around the world. That will be a lengthy process, so you do have to wonder what would happen in the interim. Then there is the fact that the UK would be so keen to strike new trade deals, that other countries could drive a hard bargain. Let’s hope we can agree a deal.

After a fairly quiet couple of days for the eurozone, today things pick up beginning with the German unemployment rate for November. We will also see the German inflation rate for the same month. In addition, there is a raft of data from the eurozone, with business confidence, consumer confidence, and services, economic and industrial sentiment figures set for release.

The headline release from America yesterday was the second estimate of the GDP growth rate for the third quarter of 2018. Last time around, figures showed that the economy grew by a whopping 4.2% and a more modest figure of 3.5% was expected this time around. And so it proved. There were very little dollar movements throughout the day, but it’s about time we had a breather.

We also learned that the US trade deficit increased in October, jumping by $1 billion to $77.2 billion. Exports were $140.5 billion, which is $0.8 billion less than September, while imports were $217.8 billion – $0.2 billion more than September. Since Trump has been president, America is losing the most on trade in the history of the Republic apparently.

Today we will see initial jobless claims up to 24 November 2018 which climbed up to 224,000 last week, but are expected to drop back down to 220,000 this time around. Personal income and spending figures for October will also be releases in the afternoon and this evening, we will see the Federal Open Market Committee meeting minutes. A December rate hike is expected, but it will be interesting to see whether there are any indications over additional interest rate rises in 2019.