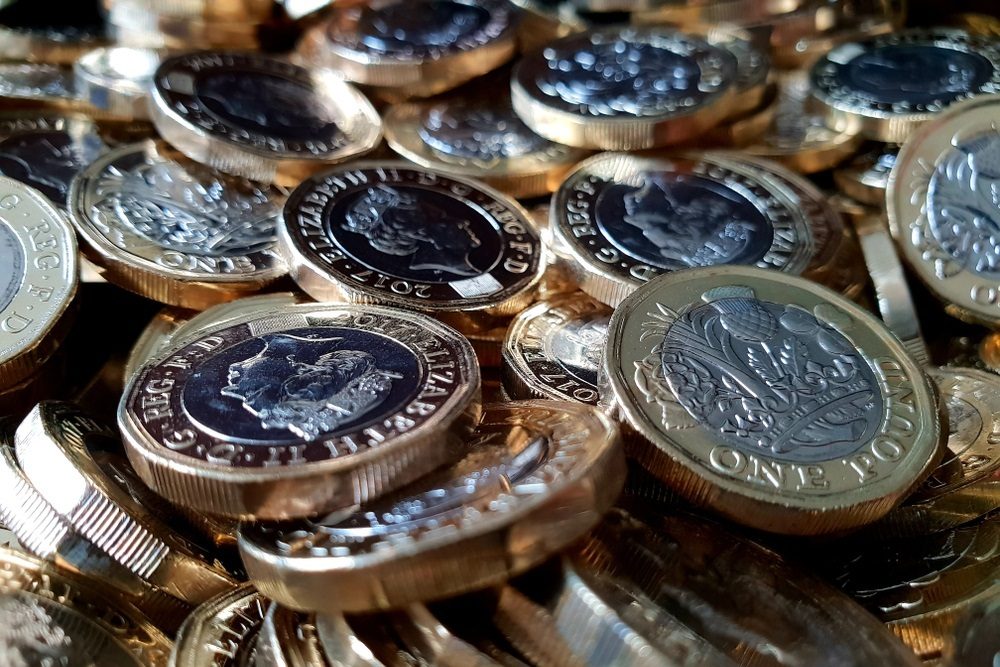 A study by the National Institute of Economic and Social Research (NIESR) has found that the government’s Brexit deal will leave the UK £100 billion worse off by 2030 than if it had remained in the EU. The study, which was commissioned by the People’s Vote, said that UK GDP will be 3.9% lower which is the equivalent of between £700 and £1,100 per person each year. It is said to be the equivalent of losing the economic output of Wales or the City of London.

Chancellor Philip Hammond has claimed that the government’s Brexit deal is better than staying in the EU, a sentiment which Theresa May has echoed. It remains to be seen who is correct, but we should have more of an idea in 12 years. That is, if a deal has been agreed by Parliament by then. Indeed, May delivered a statement on the EU Brexit summit to the Commons and after an hour not a single person from any political party said anything in support of her Brexit deal.

At one point, May said that economic forecasts are so unreliable that there is debate over whether they count as fact. While we couldn’t possibly comment on that, we have said before that currency forecasts are extremely unreliable and, in many ways, are not worth the paper they are written on. Far better to hedge your foreign currency exposure, de-risk your business and afford yourself peace of mind. But, should you be inclined to see what the major banks are forecasting for currency movements over the next 12 months, then do please download our latest forecasts.

On Sunday afternoon, French president, Emmanuel Macron, said that the UK will stay in the customs union unless Downing Street gives European fisherman full access to British waters during the forthcoming trade negotiations. No 10 responded by saying that the EU would be in breach of the withdrawal deal if it attempted to keep the UK in the backstop agreement. The prime minister’s spokesman added that the UK could refer the decision to independent arbitration. This does not bode well for future talks, especially given that the threats came just 24 hours after the government’s Brexit deal was agreed by EU leaders.

And then Trump opened his mouth and said that May’s Brexit deal sounds like a ‘great deal for the EU’. The former reality television star spoke to reporters outside the White House and suggested that the UK might not be able to trade with the US. A No 10 spokesman responded by saying Trump’s take on Brexit was wrong.

Brexit has been dragging on for a long time and there is still a strong chance that the current agreement won’t get through Parliament. You could be forgiven for not knowing what to do under these increasingly bewildering circumstances, so we decided to outline our position and some of the things to consider when preparing for the UK’s withdrawal from the EU. Have a read and do get in touch if you want to discuss effective currency risk management strategies with our team of experts.

GBP: government’s Brexit deal still being debated in the UK

On a day when the independent think tank, NIESR, published a study which showed the UK will be £100 billion worse off by 2030 than if it had remained in the EU, Theresa May was frantically trying to get support for her Brexit deal. As it stands, very few MPs appear to be in support of the arrangement, although the prime minister categorically stated that she will not extend article 50. This is important because if an alternative deal with the EU was to be negotiated, article 50 would almost certainly have to be extended. The Financial Times’ Henry Mance rather neatly summed up the present state of affairs.

Tuesday is the only relatively quiet day all week, although we will see the CBI distributive trades figure for November. It is expected to jump to +10 from +5 the previous month. There are no major economic data releases in the UK tomorrow, but it is a busy day for the US, with the second estimate of the GDP growth rate for the third quarter of 2018.

European Central Bank president Mario Draghi delivered a speech yesterday in which he said that recent economic data from the eurozone was ‘somewhat weaker than expected’. Growth in the eurozone has slowed to just 0.2% and Draghi appeared to suggest that Trump’s trade tariffs were at least in part to blame for the slowdown.

However, he conceded that a gradual slowdown is to be expected as growth converges to its long-run potential. He added that the slowdown could well be temporary. He also aimed a thinly veiled jibe at the Italian government when saying that common rules need to be respected.

In terms of economic data, there was only November’s Ifo business climate from Germany which fell to a four-month low of 102.0 from an upwardly revised 102.9 the previous month. The markets had been expecting a figure of 102.3. It is another quiet day in the eurozone today, but tomorrow we will see December’s Gfk consumer confidence from Germany which is expected to dip a little to 10.5 from 10.6 the previous month.

There was very little to report yesterday as Americans got back into the swing of things following last week’s Thanksgiving celebrations. The Dow gained more than 300 points in early trading. You have all probably seen what Trump said he was thankful for, but even if you haven’t, it is hardly that surprising. The president has come under fire over the weekend for overseeing the use of teargas on a group including children over the weekend.

Towards the end of yesterday, we learned that Roger Stone associate, Jerome Corsi, rejected the plea deal offered by Robert Mueller. The right wing conspiracy theorist said that he will not take a plea deal because he does not believe he ‘wilfully lied’. It will be interesting to see what the Mueller investigation finds in the coming months, after there was a concerted effort to step back through fear of influencing the midterms.

It is a pretty quiet day for economic data from the UK, eurozone and US today, but we will see the CB consumer confidence reading for November at 3pm UK time. It is expected to have dipped a little to 135.5 from 137.9 the previous month.