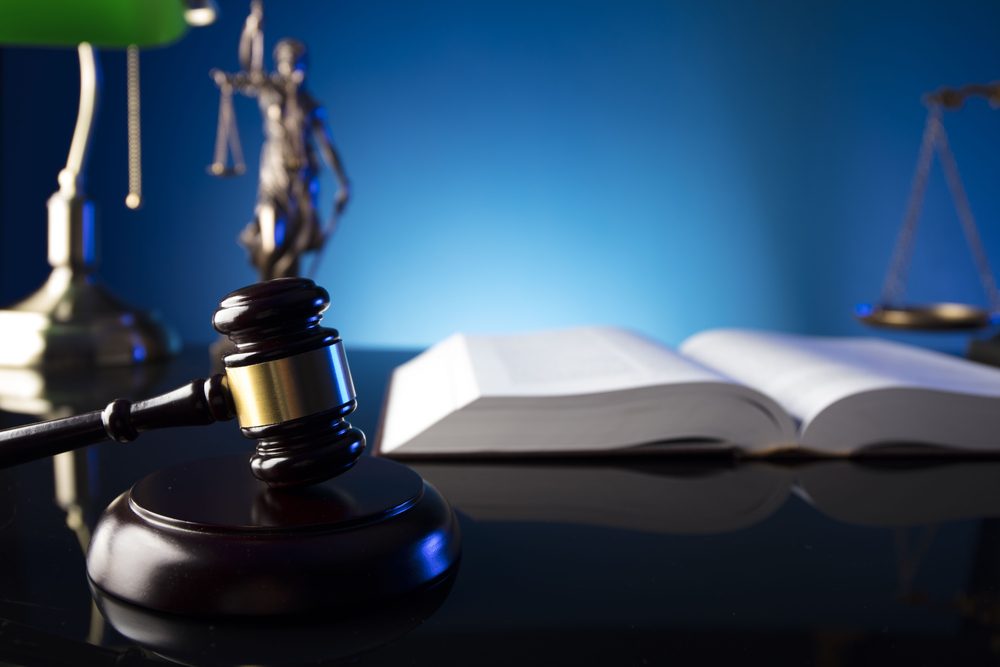 After MPs passed a historic motion to hold the government in contempt, the Commons leader, Andrea Leadsom, confirmed that the Brexit legal advice would be released by the government at 11:30am on Wednesday. Reaction to the advice was swift, with many MPs expressing concerns over the attorney general’s full analysis. The key focus was the Irish backstop, the terms of which could trap the UK in ‘protracted and repeated rounds of negotiations’ for years to come.

Labour were quick to say that the Brexit legal advice shows there are central weaknesses in Theresa May’s deal. It now looks as if the bill has absolutely no chance of being passed by Parliament when the meaningful vote is held on 11 December. Quite what will happen if/when May’s deal is defeated is currently unknown, but we have published our Brexit Scenario Analysis that looks at the possible outcomes from the vote and what that could mean for sterling movements.

We are not scaremongering when we say that if sterling nosedives following the result of the meaningful vote, then UK businesses with foreign currency exposure stand to lose out. The potential impacts are significant; sterling lost 12 cents against the dollar the day after Britain voted to withdraw from the European Union on 23 June 2016. If you had been exchanging £1 million for dollars, those moves would have left you $120,000 worse off. If you do not have strategies in place, we encourage you to get in touch today to see how we can help.

Sterling actually started yesterday by making gains against the euro and dollar, as investors appeared to be buoyed by the Commons votes on Tuesday evening. While the results appear to have further diminished May’s chances of getting her deal through Parliament, the markets take it to mean – rightly or wrongly – that there is less chance of a no-deal Brexit. Andrea Leadsom insisted that the Dominic Grieve amendment that was passed does not mean MPs could block a no-deal Brexit. However, the government appears to be hanging on by a thread at the moment, so it is difficult to see how Leadsom can be so sure of anything at present.

Today’s highlights include the construction PMI reading from Germany, as well as the balance of trade figures from America in October. We will also see initial jobless claims up to 1 December 2018 and there will no doubt be much to discuss regarding the political situation in the UK. Hold on to your hats, because we are in for a rocky few days.

While the political situation understandably took centre stage yesterday, there was the little matter of the Markit services PMI reading for November on the economic data schedule. Rather alarmingly, the figure dropped to just 50.4 last month – the weakest reading since just after the EU referendum in 2016. It is worth bearing in mind that services makes up approximately 80% of the UK’s economic output, so it is a major blow.

Companies in the service sector have reported that business activity and new work expanded at the weakest levels for almost two-and-a-half years. In addition, several businesses said that increased uncertainty surrounding Brexit has led to clients making business investment decisions, which should serve to highlight how important certainty is to the economy.

We also saw UK car sales, which fell by 3% in November as stalling consumer confidence, supply delays and model replacements continue to weigh heavily on the market. A total of 158,639 vehicles were registered last month, almost 5,000 fewer than the same month last year.

There were further signs that the trade war and Brexit is having a negative impact on the eurozone’s economy yesterday, with the release of the Markit composite PMI readings. The eurozone’s composite PMI dropped to 52.7 in November from 53.1 the previous month. Although the markets had been expecting a steeper fall, it is the weakest growth since September 2016 and closer to the 50.0 mark which shows stagnation.

Composite and services PMI in Germany was better, with both releases meeting of exceeding expectations. The eurozone’s retail sales had been expected to bounce back in October and so it proved, although the year-on-year figures showed an increase of 1.7%, when 2.1% had been expected by the markets. The month-over-month reading was 0.3%, slightly better than the 0.2% forecast.

Today is a quieter affair for the eurozone, but we will still see German factory orders for October and construction PMI for November. Last month, readings showed that the construction sector in Germany is stagnating, so it will be hoped it can do an about-turn sooner rather than later.

Last weekend, there was real optimism surrounding the trade war between the US and China, and it looked as if there could well be some light at the end of the tunnel. Reports that America had agreed to delay new tariffs on Chinese imports by 90 days – and China had agreed to import more from the US – had helped boost the stock markets. However, Trump took to Twitter late on Tuesday night, to tell the world he was a ‘tariff man’.

The Dow Jones industrial average dropped by almost 800 points, as investors are now concerned that the two largest economies in the world won’t be able to strike a peace deal in 2019. Trump exacerbated the problem when he warned Beijing that he will impose higher tariffs soon unless China makes concessions. Volatility is to be expected when the president of the US is as capricious as he is.

It was quiet on the economic data front yesterday, but today we will see the balance of trade figures for October, as well as initial jobless claims up to 1 December 2018. We will also see the Markit composite and services PMI readings and the ISM non-manufacturing PMI. Fed Chair Jerome Powell is also set to give a speech later tonight.