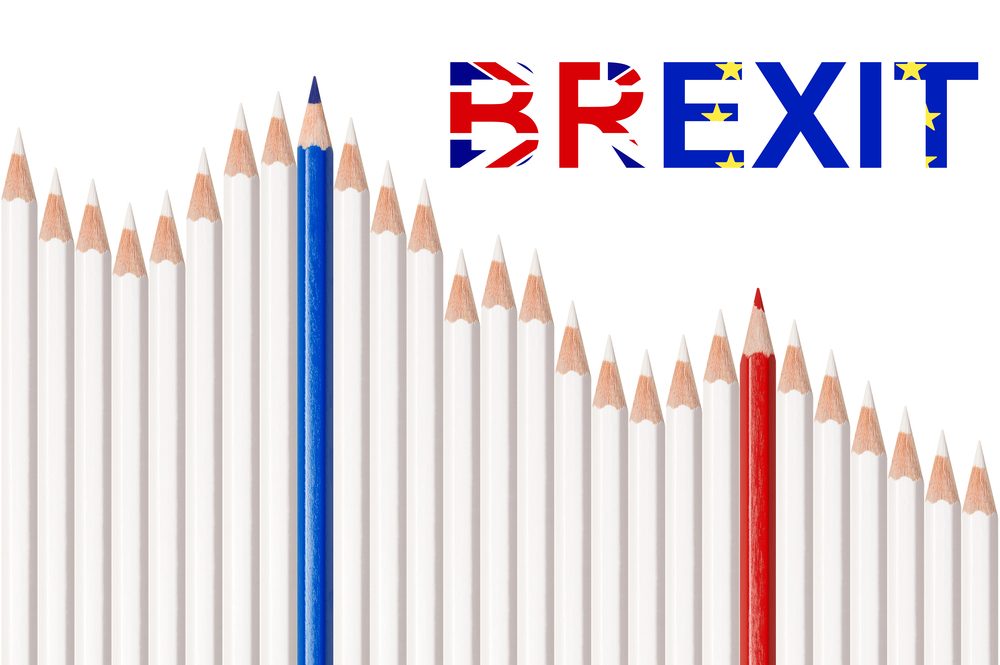 The European Union has now ratified the UK’s Brexit deal and we await its presentation to the House of Commons. The date for the meaningful vote has now been confirmed and will be held on 11 December 2018.

In recent times, we have seen sterling’s sensitivity to negative or confusing headlines concerning Brexit, so it is worth considering the possible outcomes of the meaningful vote and what that could potentially mean for the pound.

Scenario One: The Bill is passed by Parliament

Sadly, this is the least likely scenario at present. If Parliament was to vote in favour of Theresa May’s proposals then a massive obstacle would have been removed, but there would still be a huge amount of hard work ahead. For one thing, the UK still has to agree terms for future trade agreements with the EU.

There are other considerations too. Trump has already said that the withdrawal agreement looks like a great deal for the EU and the UK might not be able to trade with the US. While that has been heavily denied by Downing Street, it is worth remembering that the UK will have to simultaneously negotiate trade deals with the EU and dozens of countries around the world.

GBP: sterling will likely rally if the Bill gets through Parliament. We still believe that ‘fair value’ for GBPUSD is 1.3500-1.4000 on a smooth Brexit deal and a slow economic upturn. Similarly, for GBPEUR we can see the 1.1500 ceiling that has held so well being breached, possibly towards 1.2000.

Scenario Two: The Bill is voted down by a narrow margin

In this scenario, we believe that Theresa May will return to Brussels to renegotiate the agreement. While Brussels has officially stated that the current deal is best and only possible one, we doubt this is binding – they can hardly be expected to have said anything else. If the margin is narrow enough to provide an opportunity to get the Bill through with minor amendments, we believe UK and EU representatives will do everything they can to make that happen.

Time is clearly a factor, so this process would have to be undertaken quickly. There would almost certainly be plenty of negative political rhetoric in the UK from Brexiters on both sides of the House, which would likely drive sterling lower initially. However, investors would be focused on comments from Downing Street and/or Brussels. An amended agreement would probably get passed, which would put us back at scenario one.

GBP: we would probably see limited downside for sterling initially. Depending on where we are just ahead of the vote, another fall of 2-4% is feasible. We do not believe a bigger drop than this would occur. This scenario will probably cause the most short-term volatility, where GBPEUR could touch 1.0700 but then climb back up to around 1.1500.

If the Bill fails to get through Parliament by more than 50 votes or even 100, then the Bill is effectively dead in its current form. There are many different possibilities in this eventuality. First, questions surrounding Theresa May’s authority and ability to lead would come to the fore. It is highly likely that the 1922 Committee would quickly announce it has received the 48 letters from MPs that would trigger a vote of no confidence. It is even conceivable (though unlikely in our opinion), that May could resign before that.

A leadership contest would be triggered and any new Conservative leader would probably want to renegotiate the deal and delay the process at a critical stage.

However, in the event of such a significant failure, Labour could bring a motion of no confidence in the government before the House. In that case, a simple majority would force the government into dissolution or resignation. This would be followed by a general election. Not only would this create a vacuum for policymaking at one of the most important times in UK politics in the last 50 years, it would raise the distinct possibility that a Labour government, led by Jeremy Corbyn, could be installed. Quite what that means for Brexit negotiations is unclear, as we still don’t know what Labour’s official Brexit policy is.

GBP: a GBPUSD collapse to the very low 1.20s and the threat of further weakness if sterling falls below that. Historically, GBPUSD has very rarely been below 1.20 and when it has been, it has never been for long. This time could be different though. GBPEUR could very easily test parity, but this scenario has negative impacts for the eurozone too so, in theory, the moves should be smaller against the euro than the dollar.

For more on currencies and currency risk management strategies, please get in touch with your Smart Currency Business trader on 020 7898 0500 or your Private Client trader on 020 7898 0541. We have recently published a Brexit Planning White Paper that looks at some of the things we believe businesses should consider when planning for Brexit.