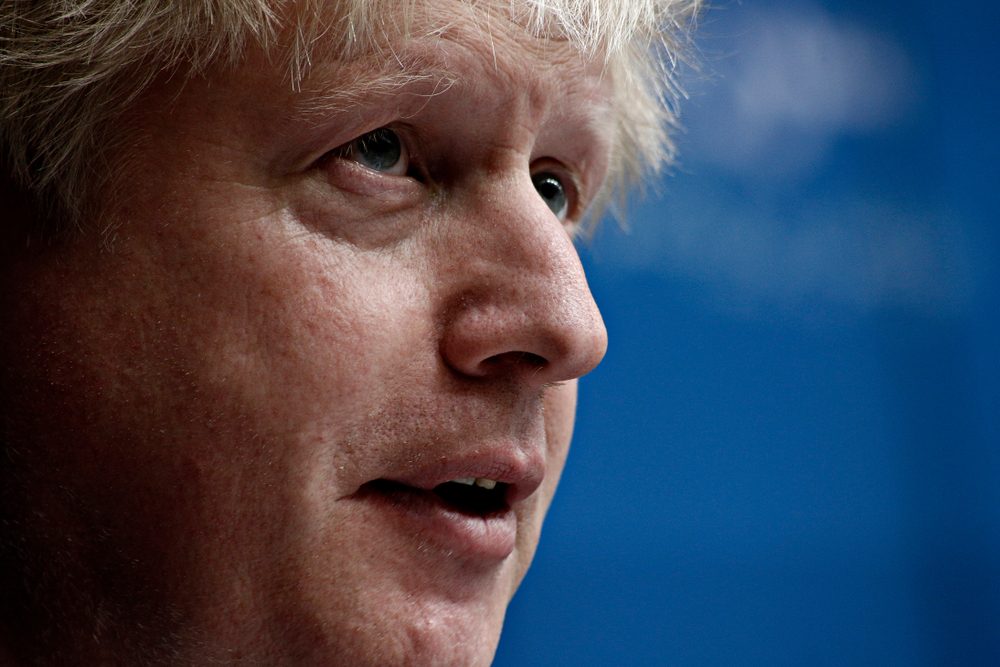 Following his return from running through what looked like fields of wheat, Boris Johnson launched an attack on Theresa May’s Brexit plan. Speaking at a fringe event at the Conservative Party Conference, Johnson said that the Chequers plan was ‘dangerous and unstable’ and that it was ‘not democracy and it is not what we voted for’. The former foreign secretary also ruled out backing a second referendum.

There is some debate over whether Boris Johnson is preparing a leadership bid as, although he denied campaigning to be the next leader in a roundabout way, he did present some future policy ideas. However, the fact remains that at the moment, Johnson simply doesn’t have support in the numbers required to challenge May’s position. Still, it is yet another thorn in May’s side and another headache for UK businesses who want to know what kind of Brexit to expect.

While all of this was going on, oil prices hit a fresh four-year high by climbing above $85. On 25 September 2018, prices climbed above $82 and there was speculation that prices could hit $90 or even $100 a barrel before the year is out. Yesterday’s events sparked fresh speculation that the global economy could return to the era of $100 per barrel. Remarkably, in the last 12 months, the oil price has surged by 50% which has obvious effects on transport costs, but the wider impacts threaten to affect global growth.

Construction growth in the UK weakened to its lowest mark for six months and, according to Nationwide, house prices in London fell for the fifth quarter in a row. A combination of high prices, stamp duty changes and Brexit uncertainty is putting off buyers. However, despite the fall, the average price of a home in London still stands at £468,544 – more than twice the national average.

Today we have the services PMI indices from the UK, eurozone, Germany and the US. It will be interesting to see how each fares against the others. We will also see retail sales in the eurozone and the employment change figures in America. There will no doubt be further controversy at the Tory conference too.

Given the continued Brexit uncertainty and the potentially significant impact a no-deal Brexit could have on the value of the pound, it makes sense to take steps to protect your business’s exposure to foreign currency. Our team of experts are on hand to provide guidance and talk you through the options available to you. The Collective can testify to the high level of service we provide, as can MAG London.

Amidst the furore of the Conservative Party Conference and Boris Johnson’s attack on Theresa May, there was the small matter of the UK construction PMI for September. Economists had predicted a fall to 52.5 from 52.9 the previous month, but the actual reading was 52.1. It shows the slowest expansion in the construction sector for six months.

Perhaps more worrying than that was the fact that business confidence across the sector fell to its second-lowest level for more than five years, despite the fact that new orders picked up. It appears as if continuing Brexit uncertainty is still dampening confidence and if yesterday’s speeches taught us nothing else, it is that the government still cannot agree on what the best way forward for Brexit is. That is unlikely to imbue any sector with confidence and these do seem to be worrying times at the moment. There are now 177 days until Brexit.

Nationwide housing prices showed that property prices in London fell for the fifth quarter in a row, although the average cost of a house in the capital is still more than twice the national average. Month-on-month, UK house prices crept up by 0.3% in September, following the sharpest monthly drop for six years in August. On an annual basis, prices grew at 2% – the same as the previous month.

Today we will see services PMI for September and another day of Conservative Party Conference shenanigans.

Italy’s continued budget row with Brussels continues to weigh heavily on the euro, as it hit its lowest mark against the dollar for six weeks. Rome is refusing to back down over plans to target a deficit target of 2.4% of GDP. The markets are concerned that there could yet be another wave in the prolonged eurozone crisis and although the Italian government is not currently planning to leave the euro, developments (or the lack of) are certainly concerning.

There were no major economic data releases from the eurozone, but even if there had been, they would likely have been overshadowed by the Italian budget row. Unlike yesterday, today is busy, with composite and services PMI for Germany and the eurozone on the schedule. We will also see retail sales for the eurozone in August, which are expected to bounce back from last month’s disappointing figures. It will be interesting to see whether the euro can arrest its recent slump against the dollar.

With no major releases from the US, attention was understandably drawn to the Conservative Party Conference and the Italian budget row. Still, despite the quiet day for economic data, the dollar managed to hit its highest mark for six weeks against the single currency and it made some gains against sterling too.

One talking point from yesterday was that Amazon has decided to increase its minimum wage for workers in the UK and US. From November, the company – owned by the richest man in the world – will pay workers in America $15 per hour and UK workers £9.50 per hour. It will be interesting to see if other companies feel pressured to follow suit.

Today’s highlights include the employment change figures for September, as well as non-manufacturing PMI figures for the same month. We will also see the final readings of the Markit composite and services PMI which are expected to show continuing growth.