May makes whistle-stop tour across Europe 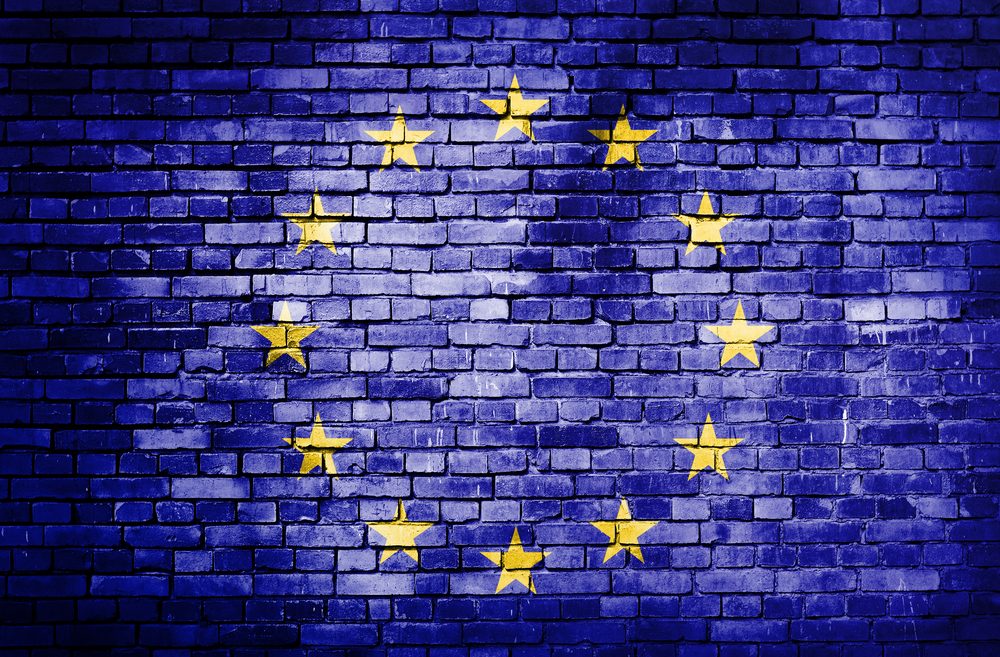 Theresa May embarked on a whistle-stop tour across Europe yesterday in a bid to obtain support for concessions on the Brexit deal. On what proved to be a busy day, the UK prime minister paid visits to The Hague, Berlin and Brussels, although there are some who believe she is wasting her time. The European commission president, Jean-Claude Juncker, reiterated that there is ‘no room whatsoever’ to renegotiate the Brexit deal. Speaking to the European parliament in Strasbourg, Juncker said that “Everybody has to know the withdrawal agreement will not be reopened.”

Later, the German chancellor Angela Merkel told May that the the Brexit deal could not be renegotiated. After her meeting with the prime minister, Merkel told the CDU/CSU alliance she had excluded the possibility of reopening Brexit negotiations. However, she added she remained confident that a solution could be found, highlighting the point that the majority of British MPs did not want to leave the EU without a deal.

Sterling movements were fairly muted yesterday, as it moved higher against the dollar in the first part of the day before falling back further. Jamie McGeever of Reuters sent a Tweet yesterday which helps show how Monday was one of the worst days in the past ten years for the pound. The pound crept back above the $1.26 mark against the dollar yesterday, but then fell back towards $1.25 following reports that Sir Graham Brady had the received 48 letters required to trigger a vote of no-confidence in May.

This morning, there has been official confirmation that at least 48 letters have been received and a ballot will be held on Wednesday evening. May now needs at least 158 Tory MPs to back her, although she could well resign if she doesn’t get that number, but the figure is still significant. At the time of writing, the pound is actually making some slight gains, as the markets don’t necessarily believe that a leadership challenge is a bad thing. It could even lead to an extension to Article 50.

Around lunchtime, Bloomberg reported that Beijing had taken a step towards cutting tariffs on imported US cars which provided a much-needed boost to the European stock markets. The levy China currently imposes is 40% of the car’s value, so a reduction would boost car-makers. It is worth bearing in mind that the current tariff of 40% was only brought about because of Trump’s tariffs, so it’s not quite the win that Trump will undoubtedly claim.

In the UK, wage growth hit its highest mark for ten years with one important caveat: it is only true if you disregard the impact of inflation. Once you factor that in, wage growth actually drops from 3.3% to 1%. In addition, the growth can perhaps be seen as a sign that companies are struggling to find enough workers, which is certainly going to be a problem for UK businesses in the future.

Still, some 396,000 more jobs have been created in the UK over the past year. On the flipside, the number of people unemployed in the UK increased by 20,000 between August and October. In total, unemployment has increased to 1.38 million from 1.36 million in the previous period. The ZEW economic sentiment index in Germany was much better than expected, although it still came in at -17.5 for December.

It is fairly quiet for the rest of the week on the UK economic data schedule (although Brexit will surely provide enough talking points). Today we will see America’s November’s inflation rate, as well as the eurozone industrial production figures for October. While you’re waiting for those releases, why not take a look at our business services offering or our risk management approach? If either are of interest, do drop us a line at info@smartcurrencybusiness.com. Putting strategies in place before Christmas could prove to be a very wise move.

While Theresa May embarked on a charm offensive across Europe, MPs convened in the House of Commons to have an emergency debate. Labour leader Jeremy Corbyn opened the debate and said he has never witnessed such an ‘abject mess’ in all his time as an MP. He went on to say Theresa May ‘demeaned her office’ by postponing the vote, and later said he will table a no confidence motion ‘at the appropriate time’. Meanwhile, John Major delivered a speech to the Institute of International and European Affairs and called for Article 50 to be revoked immediately.

In contrast to the first two days, there are no UK economic data releases on the schedule today. However, the current whirlwind surrounding Theresa May’s Brexit plans will certainly be enough to keep us all entertained. In fact, there is nothing on the schedule for the rest of the week as we begin the slow wind down to Christmas.

EUR: Italy points out France is also breaking the rules

Yesterday, the deputy prime minister of Italy, Luigi Di Maio, argued that the French government should also face disciplinary action from the EU, following Emmanuel Macron’s promise to increase wages and cut taxes. Di Maio said “If the deficit/GDP rules are valid for Italy, then I expect them to be valid for Macron.” The remarks allude to France’s 3.5% budget deficit proposal, when Italy has been criticised by the EU for submitting a deficit of 2.4% of GDP.

The German ZEW economic sentiment index increased by 6.6 points to -17.5 in December, which was far better than the -25 the markets had been expecting. However, while this news will be welcomed, the figure is clearly still in negative territory as the international trade dispute and Brexit continues to have an adverse effect. In the eurozone, the ZEW also beat expectations, by increasing to -21 from -22 the previous month.

Today we have the industrial production figures from the eurozone in October. On a monthly basis, the markets are expecting a figure of 0.2% growth from a 0.3% contraction in the previous period. Year-on-year, a figure of 0.7% is expected, a slight slip from the 0.9% posted the previous month.

In remarkable scenes yesterday, Trump met with Nancy Pelosi and Chuck Schumer in the Oval Office and began having a heated argument with them. Pelosi repeatedly asked that Trump did not discuss border security issues in front of the press, but the former reality television star shouted “I will be the one to shut it [the government] down if there is no wall.” He added that he was proud to shut down the government over border security and that he ‘would take the mantle’.

Like other markets around the world, Wall Street rallied following reports that China might cut US car tariffs. The Dow Jones industrial average rose by 330 points, or 1.4%, in early deals.

The headline release from the US today is the inflation rate for November. Core inflation is expected to nudge up to 2.2% from 2.1% the month before, while the inflation rate is set to drop to the same figure from 2.5% in the previous period. We will also mortgage applications up to 7 December 2018.