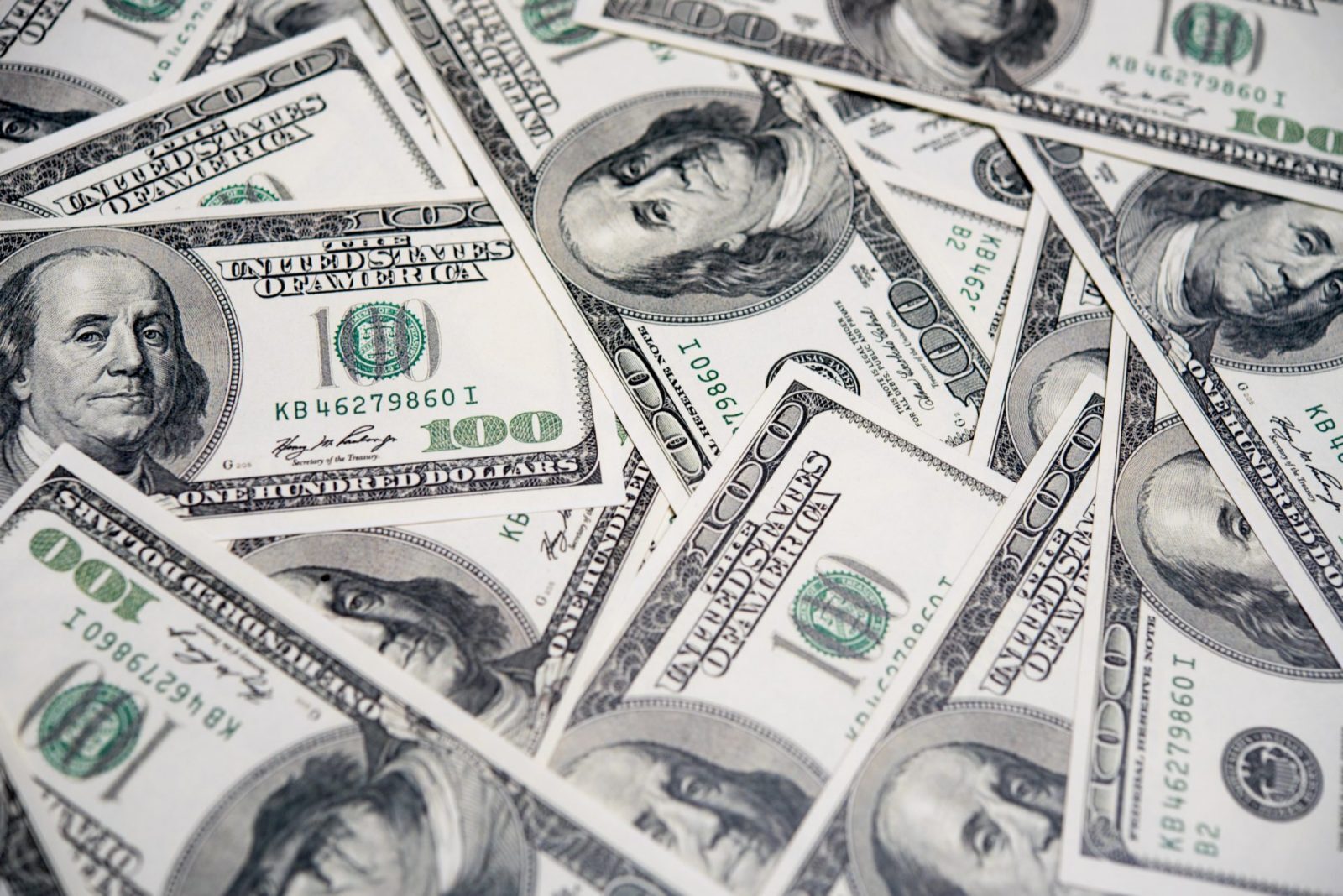 Despite some extremely positive jobs data from the US yesterday, the dollar still weakened against sterling and the euro. It is fair to say it has been a topsy turvy beginning to 2018 which helps extol the virtues of putting currency risk management strategies in place as economic logic often seems to form no part of forecasting exchange rate movements. The current belief is that we are seeing a re-run of 2006-2008 for the US dollar where strong economic data was countered by an increasing balance of payments deficit and a current account deterioration.

Companies in Europe posted their strongest growth since 2011, with the eurozone composite purchasing managers’ index and the service sector PMI both posting significant increases in December. A good year for the eurozone’s economy unsurprisingly ended on a strong note and the question really is whether this can continue into 2018. As it stands, there is no reason to think it won’t.

Meanwhile, the UK’s service sector also enjoyed a strong end to 2017, as it jumped to 54.2 in December from 53.8 in November. However, Markit – the company behind the survey – did suggest that the UK economy appears to be beset with Brexit uncertainty. Let us hope that 2018 is the year we get some clarity regarding future trade arrangements.

We are currently working tirelessly on the latest quarterly currency forecasts. However, while you’re waiting, why not head over to a summary of the last edition? It puts the whole thing into a easily digested nutshell.

GBP: UK economy grows at a steady pace in December

The main release of yesterday was the Markit services PMI data for December 2017. Following a pretty mixed week for PMI data, attention was focused on this release to gain an accurate measure of how the UK economy fared towards the end of last year. The figure came in at 54.2 which was a healthy increase from the 53.8 from the month before, and above a forecast of 54.1.

EUR: eurozone economy appears to be in prolonged recovery

It was a return to form for the euro yesterday, as it climbed higher against sterling and the dollar. This followed some extremely positive data coming from across the eurozone which pointed to an economy in prolonged recovery. Composite and services PMI data from Germany came on at 58.9 and 55.8 respectively which shows healthy growth and the eurozone’s readings were also strong.

Today we have another packed day in what has proved to be a busy opening to 2018. We will see November’s retail sales for Germany which dipped in October, but are expected to increase again. We will also see retail PMI for the eurozone for December.

However, the main attention grabber will be the inflation rate for the eurozone which is expected to fall from 1.5% to 1.4%.

USD: further evidence of a robust US economy

Figures released yesterday showed that private businesses in the US hired 250,000 workers in December 2017, which smashed forecasts of 190,000. It serves as further evidence that the US economy is robust and is the largest monthly increase since March.

However, the data didn’t prevent the dollar from sliding once more against sterling and the euro. Given that non-farm payroll report is set for release tomorrow, we could see some dollar movement if the reading is positive (something more likely given yesterday’s data release) but who can “guess” which way.

In what is an extremely busy end to the week for the US, we will also see the balance of trade for November, the unemployment rate for December and the ISM non-manufacturing PMI for December.