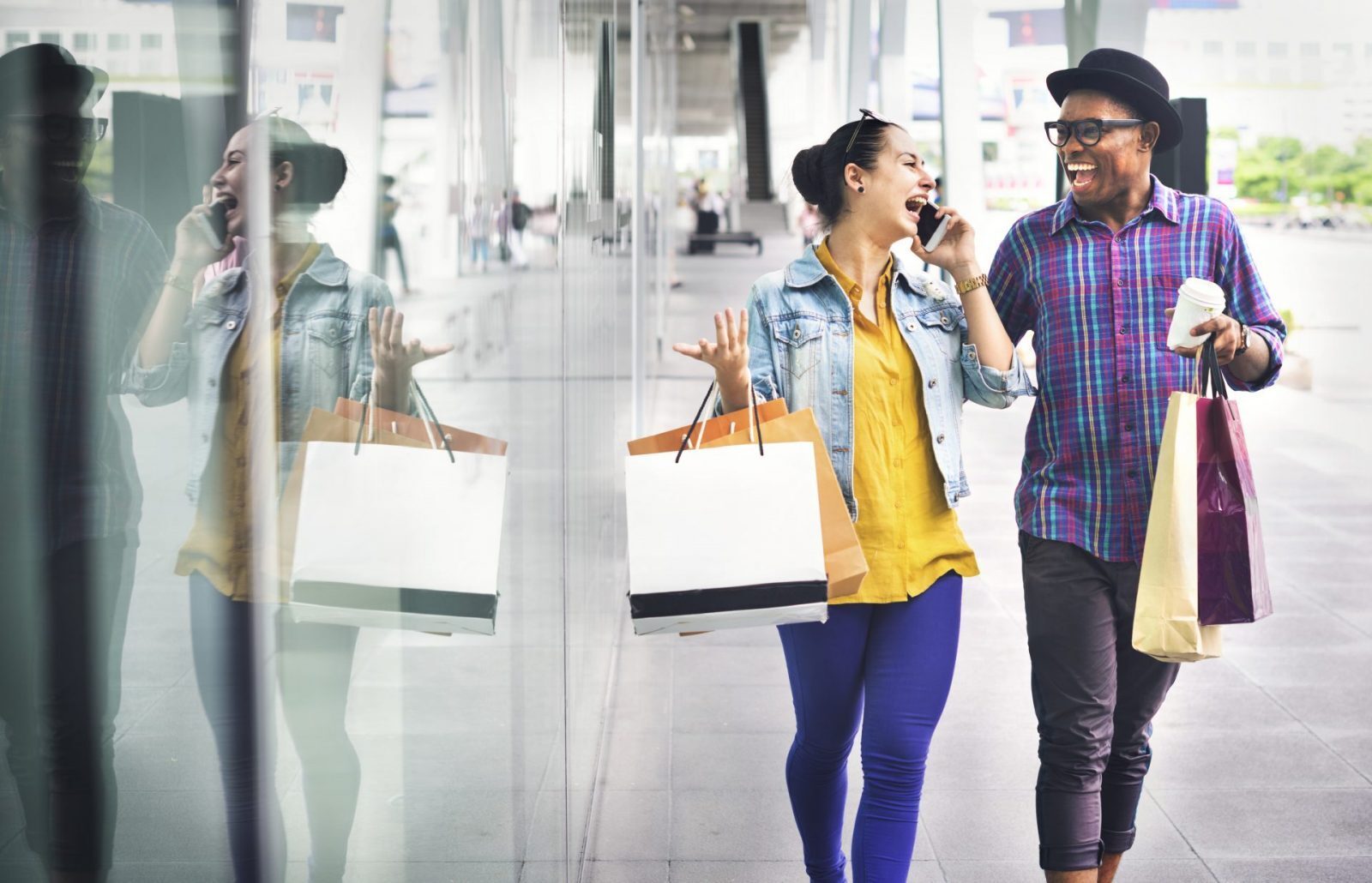 Friday was a good end to an ‘okay’ week for sterling as it made some gains against the euro and US dollar. While it had been on the march against the greenback throughout the week, it was a less convincing performance against the single currency.

Reports of deadlocked Brexit negotiations caused some consternation on Thursday, but on Friday, there was news that European leaders are going to instruct their negotiators to begin ‘internal preparations for future trade talks with Britain’ and the EU summit later this week. Suggestions that the UK and EU could make progress in the negotiations caused sterling to rally.

Friday was busy for US economic data and the releases were a bit mixed. Most notable was that US consumer confidence hit its highest level since 2004. From 95.1 in September, it soared to a preliminary reading of 101.1 for October. Against an expectation of a dip to 95, it really was surprising how positive the data was.

This week is a busy one for the UK, with inflation, retail price index, unemployment figures, retail sales and public sector net borrowing all set for release. In the US, the major release is on Friday, when we receive the existing home sales. In the eurozone, we have the balance of trade report later today and Tuesday sees the German ZEW economic sentiment index. Finally, on Wednesday, we’ll see the annual construction output across the eurozone.

Our friends at URICA are presenting a webinar with UK Export Finance on 20 October at 1pm. They’ll discuss how to grow exports with certainty of payment and how to secure funding for international deals. It should prove extremely useful in the current climate.

GBP: some much-needed light at the end of the Brexit tunnel

It appears there could be some progress made in Brexit negotiations after all. After Thursday’s news that talks were at a deadlock, sterling weakened, but reports that European leaders are expected to instruct their negotiators to begin preparing for future trade talks with Britain allayed market fears on Friday.

Friday was otherwise quiet for the UK, but the rest of this week is a busy schedule. Tomorrow we have the release of inflation and the retail price index, while on Wednesday, the unemployment figures are released. Thursday sees the release of retail sales and on Friday we’ll see the public sector net borrowing.

It will be fascinating to see how the UK economy has been doing in recent times and the inflation number in particular could inject more confidence into those who believe the Bank of England will raise interest rates in November.

EUR: will Draghi strike a more hawkish tone next week?

The end of last week was fairly quiet for the eurozone as other news, particularly from the US, took centre stage. However, despite the lack of noise, the euro still found itself making some gains against the US dollar. It did slide against sterling a little, but its performance in 2017 has been so consistent that it’s fair to say the single currency is enjoying something of a renaissance.

Positive eurozone economic data and euro strength will surely soon begin to pressure European Central Bank President, Mario Draghi, into adopting a more aggressive monetary policy? He is famed for talking the euro down, but this will only wash for so long. It will be interesting to see whether a more definitive announcement will be made on the eurozone’s quantitative easing programme at the ECB’s meeting next week.

On Tuesday we will see the inflation rate as well as the German ZEW economic sentiment index. This is a survey of up to 300 experts from banks, insurance companies and financial companies. It is seen as a leading indicator for the German economy and, if the results are positive, we could see euro gains across the board.

It was an interesting – and busy – end to the week for dollar. It weakened against a basket of currencies following weaker-than-expected inflation data. It must be said there was an increase, but this is largely down to the rise in fuel prices after a relentless month of hurricanes.

The markets are currently pricing in around 88% probability of an interest rate rise in December, which would confirm the belief that there would be three rate rises in 2017. However, not everybody is convinced it is going to happen so it will be interesting to see what the Federal Reserve decide.

Looking to the week ahead, US industrial production is set to edge higher by 0.2% in September, but, as quarters go, the third quarter has been fairly flat growth-wise. We’re also expecting to see a fall in sales for the month of September.