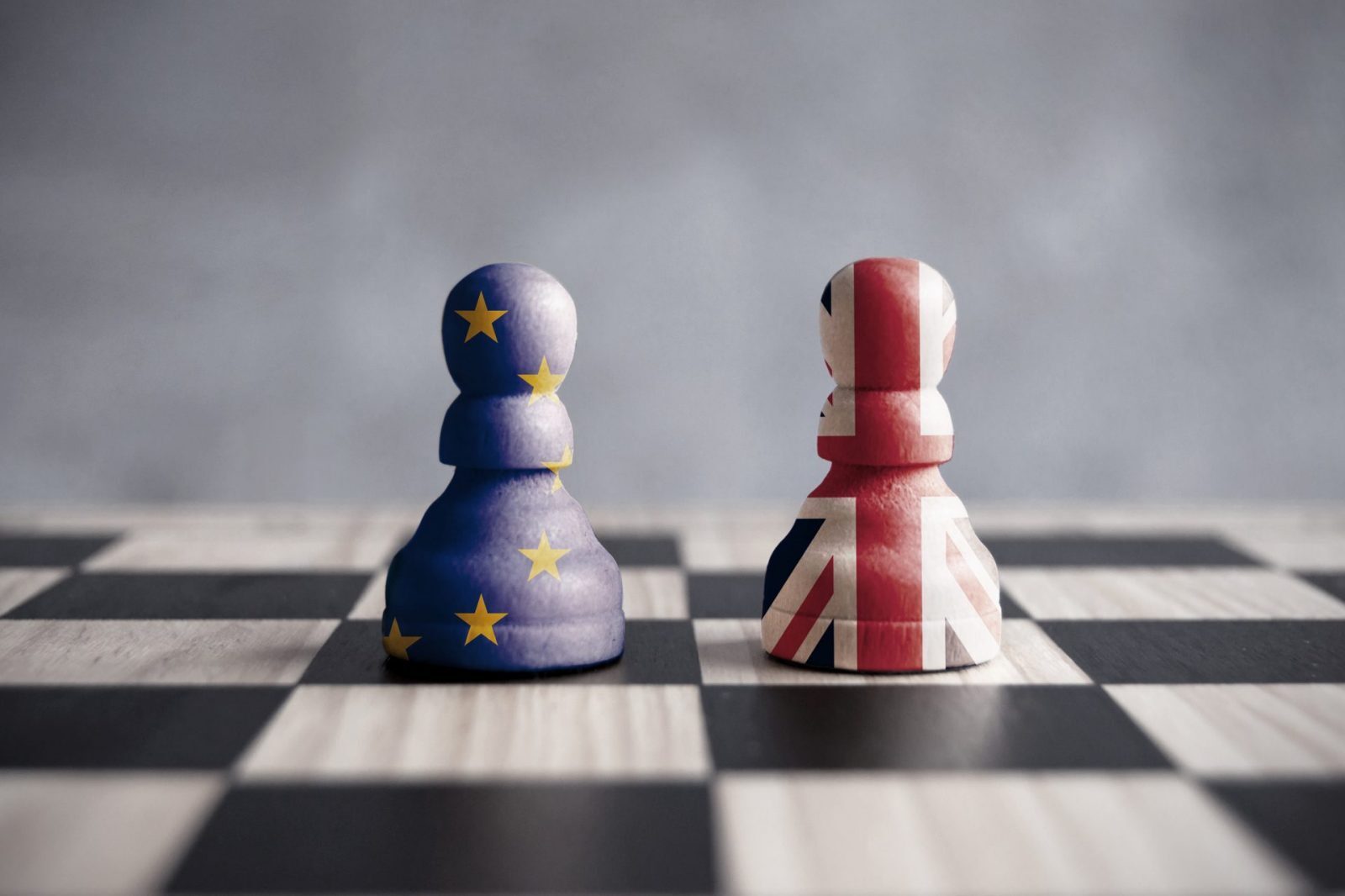 Brexit had her wicked way with the UK economy once more yesterday as news that negotiations over Britain’s divorce bill are deadlocked caused sterling to plummet against the euro and US dollar. The European Union’s Chief Negotiator, Michel Barnier, said he felt the lack of progress is ‘very disturbing’, while his British counterpart, David Davis insisted that talks have ‘come a long way’.

Meanwhile, the Bank of England said that UK lenders have seen an increase in the amount of customers defaulting on their debts. This is a clear indication that UK households are starting to feel the effects of inflation outpacing wage growth. It could also give the Monetary Policy Committee something to think about regarding whether to raise interest rates or not.

At a press conference in Washington, International Monetary Fund Managing Director, Christine Lagarde, said that global growth is stronger, but there is still a need to reduce debt and improve the international trading system. She went on to explain that the stronger economy is why the IMF raised its growth forecasts to 3.6% in 2017 and 3.7% in 2018. However, her remark that she ‘just cannot imagine’ a no-deal Brexit produced the most shockwaves; WTO rules (which the UK would have to default to in the event of no deal), do not cover Europeans living in the UK, or Britons living in Europe.

We’d like to thank everybody who attended our webinar on Tuesday or listened to it afterwards on demand. The feedback we have received has been positive and there is still the opportunity to listen back to it if you wish. It helps elucidate how important currency risk management can be in these uncertain times.

The pound fell sharply against the US dollar and euro yesterday as EU Chief Negotiator Michel Barnier stated that the lack of progress in Brexit negotiations is ‘very disturbing’. When we consider just how long these talks have been going on, it is still pretty amazing that nothing has been decided. Despite the UK government’s protestations, it appears that until a divorce bill has been agreed, no discussions on future relations can take place.

Fears of an impending interest rate rise have led to a slowing of the UK’s housing markets. According to a recent report by the Royal Institute of Chartered Surveyors, sales and inquiries from people interested in purchasing property significantly dropped in September. The question is whether this, along with the increase in UK households defaulting on their debts, will give the Bank of England food for thought, or whether they will press on with their supposed determination to increase rates when they meet in November.

Today is a quiet one for UK economic data, although further developments(!) regarding how the Brexit negotiations are going could cause more sterling volatility. Despite yesterday’s weakening, the pound could have tumbled much further had the update on (a lack of) progress been more surprising.

The euro won the day again as it strengthened against the US dollar and sterling. Tellingly, this wasn’t because of any positive news from the eurozone, more because of concerns surrounding the UK’s position in Brexit negotiations. It appears that the single currency is seen as a fairly safe bet of late and the IMF’s recent raising of its eurozone growth forecasts suggests its economy is strong.

The EU negotiators appear to have the upper hand in the Brexit talks. The UK’s position is still unclear and until an exit bill is agreed, no talks on future arrangements seem feasible. The markets will be keen to see some form of progress soon as a lack of clarity creates uncertainty. As we have seen, uncertainty gives rise to potential for huge currency volatility. The question is when will all of this be sorted out?

Today sees the release of the German inflation rate. It is expected to stay at 1.8% and, as the eurozone’s largest economy, any reading above or below expectations could cause some currency movement.

USD: initial jobless claims return to similar to those seen before Harvey and Irma

It was a mixed day for the dollar as it made some gains against the pound but slid against the euro. The US initial jobless claims were released and they came in much better than expected. From 258,000 the previous month, they had been expected to drop to 251,000 but actually came in an 243,000. These were levels similar to what they were before hurricanes Harvey and Irma wreaked havoc so, while the data is positive, it is nothing to get too excited about just yet.

The United States announced they would be withdrawing from Unesco because of “US concerns with mounting arrears…the need for fundamental reform in the organisation, and continuing anti-Israel bias at Unesco.” Given that Unesco’s purpose is to contribute to peace and security, the news could ramp up geopolitical tensions once more. With the US’s withdrawal from the Paris Climate Agreement earlier this year, the US appears to be increasingly distancing itself from the rest of the world. Ultimately, the decision could send ripples through the markets.

Today is a busy one for the US, as the inflation rate, retail sales and consumer sentiment are all released. It will be interesting to see how the US economy has performed of late and how dramatic an effect the recent spate of hurricanes as had.