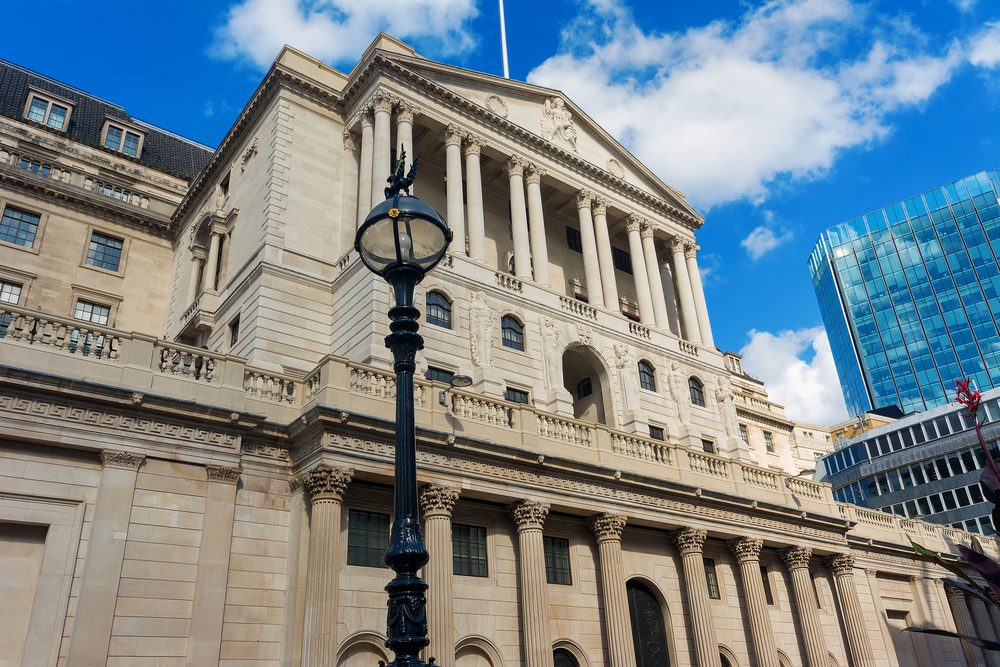 The Bank of England voted to increase interest rates yesterday in a unanimous vote. All nine members of the Monetary Policy Committee were in favour of hiking rates, but the reception was a little frosty to say the least. Suren Thiru, Head of Economics at the British Chambers of Commerce, said it was a mistake to hike rates, with Mark Carney feeling the need to defend the hike.

He said that the economy was in much better shape than it was in August 2016, when interest rates were cut to 0.25% from 0.5%, and said that UK households were well prepared for the rise. He also added that rates could hold, increase, or even be cut depending on how the Brexit negotiations go.

The pound jumped against the dollar and the euro just before the announcement, but quickly fell back and ended up weakening as Carney explained that monetary policy needs to ‘walk not run to stand still’. Investors took that as an indication that interest rates will not increase sharply over the next couple of years.

Construction PMI came in much better than expected, which was some welcome new from the UK. The markets had expected a drop to 52.8 in July from 53.1 the month before, but the figure actually climbed up to 55.8 – the strongest pace of expansion since May 2017. Residential and commercial works expanded at their fastest pace for just over two-and-a-half years.

Sterling has been having a rough time of late and yesterday was no exception. The markets had priced in a rate hike some weeks ago, so no major strengthening was expected, but the sentiments accompanying the hike appeared at odds with the unanimous vote and the pound tumbled. Uncertainty over Brexit is not going to go away anytime soon and, while MPs are currently away for their summer recess, we can expect some fireworks when they reconvene.

Far better to put risk management strategies in place to protect yourself against adverse currency movements and de-risk your business. That is exactly what The Collective did and they actually managed to cover the cost of their hedge by taking out a vanilla option. We have put together a case study that explains the work we did with them in further detail.

There’s still time to grab hold of your free copy of our latest currency forecasts. We have had hundreds of downloads so far and the positive feedback we have received warmed our hearts. Do have a read and see what the major banks are predicting over the next 12 months. Then, when you’re ready to discuss the options available to you, get in touch with the team and we’ll offer expert guidance.

The headlines were understandably dominated by the Bank of England’s interest rate decision yesterday and, as expected, rates were increased by 25 basis points to 0.75%. It is the highest level for almost a decade but the news wasn’t welcomed by everyone. Indeed, several business groups said that it was a mistake to hike rates and they hoped that borrowing costs won’t be increasing again anytime soon.

There was some positive news in the form of construction PMI for July, which came in much better than expected. Any figure over 50.0 shows growth, but the reading of 55.8 was particularly impressive – it is the strongest pace of expansion since May 2017, although optimism over future performance remained unchanged because of Brexit-related uncertainty.

Today we have the services PMI for July which is expected to dip to 54.7 from 55.1 the month before. The services sector has been supporting the UK economy to some extent, so it will be interesting to see what the reading shows. If it comes in well below expectations we might see some further sterling weakness.

EUR: mixed day for the euro on a quiet day

The euro had a mixed day on what was a quiet one for economic data. It managed to make some gains against sterling following comments made by Carney which appeared to suggest there won’t be any big rate hikes for at least the next couple of years.

However, against the dollar it lost some ground, no doubt influenced by trade war fears and recent evidence of economic strength from America. In addition, there are indications that the eurozone’s economy is trundling along at present.

USD: Apple becomes first US listed company to be worth $1 trillion

Apple achieved the seemingly unthinkable yesterday by becoming the first US listed company to be worth $1 trillion. Its shares rallied following strong earnings results earlier in the week and the question really is how much further can it go?

Meanwhile, initial jobless claims in the US increased by 1,000 to 218,000 in the week ending 28 July, which was better than the 220,000 expected. US employment is in a period of rude health at present and recently hit its best initial jobless claims since December 1969. The dollar had a good day against the euro and sterling, making some healthy gains against both.

Today we have the balance of trade figures for June, as well as non farm payrolls and unemployment rate figures for July. We will also see services, composite and non-manufacturing PMI to cap what has been an extremely hectic week.