Sterling sinks against euro and dollar 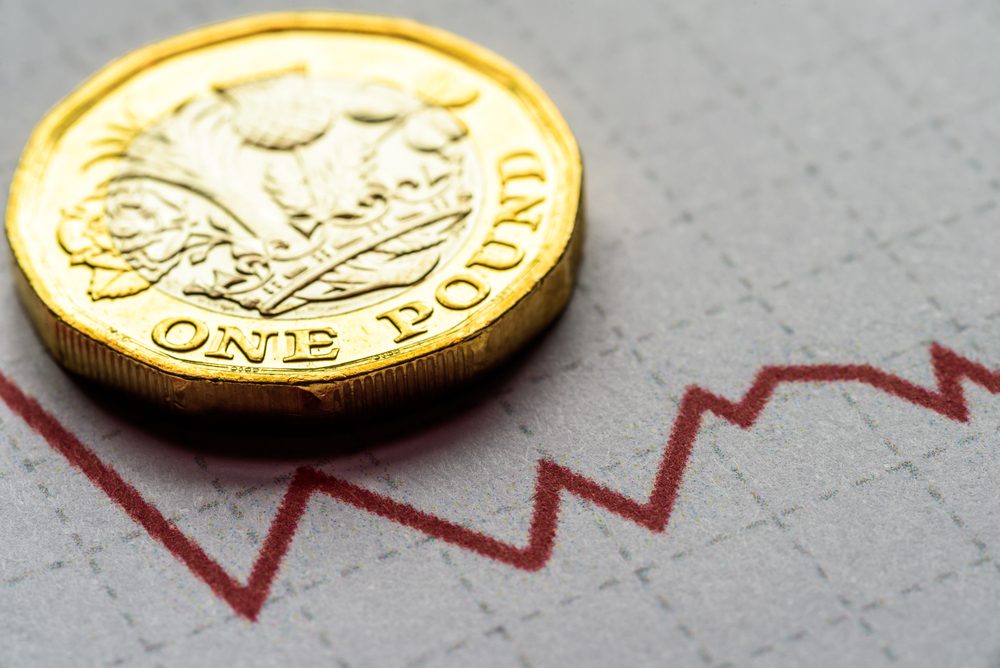 It hasn’t been a great week for sterling, as we learned that there is no consensus in parliament over the type of Brexit we should be negotiating (although we probably already knew that!), wage growth is slowing, inflation held steady and retail sales shrank by 0.5% in June. Sales had been expected to increase by 0.2%, so the release was particularly disappointing. What a difference a few days can make – it was felt there was an 80% chance of the Bank of England increasing interest rates in August last week, yesterday was 55%, but now it is 50%.

All this negative sentiment caused sterling to tumble once more against the dollar, as it hit its lowest mark for ten months. It didn’t fare too well against the euro either and Reuters reported that the pound hit an eight-month low against a basket of rival currencies. However, it is worth bearing in mind that over the last quarter, retail sales weren’t that bad at all. Between April and June, sales were up 2.1%; it’s just that the extended period of good weather we have had led to analysts predicting an increase in sales.

In the US, the number of people filing new claims for unemployment benefits fell to its lowest level for almost 50 years. Initial jobless claims fell by 8,000 last week to 207,000 – the lowest level since December 1969.

The International Monetary Fund waded into the Brexit debate, warning that the UK and EU would lose out if Britain exits without securing a deal. The IMF estimate that UK GDP will fall by 4%, while economic growth in the eurozone would fall by as much as 1.5% by 2030. It remains to be seen whether the two sides can reach an agreement before we exit in eight months.

Finally, the news you have all been waiting for! Our currency forecasts are now available for you to download. Apologies for the delay – they have had to undergo several rewrites on account of this week’s political and economic events. Do grab hold of your free copy and if you have any feedback on the forecasts, please email paul.redmond@smartcurrencybusiness.com.

Yesterday’s disappointing UK retail sales capped a miserable end to the week for sterling, which suffered further losses against the euro and dollar. It sank below the $1.30 level to hit its lowest level against the greenback for ten months. Reuters also reported the pound hit an eight-month low against a basket of rival currencies.

The moves are the result of the significantly dampened expectations of an interest rate rise in August. What was not long ago felt to be almost certain is now in doubt. While the Bank of England might yet decide to hike rates, the evidence to support such a move is becoming thinner and thinner. Slowing wage growth, inflation holding steady and now poor retail sales have all combined to give policymakers a headache.

Meanwhile, the IMF warned that a no deal Brexit would harm the UK economy by wiping a whopping 4% of its GDP. The EU wouldn’t get off scot free either and it has been estimated the eurozone could lose as much as 1.5% off its GDP by 2030. Today we will see the public sector net borrowing figures for June, with the deficit expected to widen from £3.36 billion to £3.5 billion.

The chart belows shows the pound’s movements against the dollar over the past month. As you can see, it’s not a pretty picture.

EUR: EU warns its citizens to prepare for the worst

On a day when the IMF issued a warning on the economic impacts of a no deal, the EU issued its own warning to its citizens. The European Commission published a 16-page document which urged the remaining 27 member states to step up their preparations for a scenario in which the UK would exit the EU without securing a deal.

The document was published just hours before the new Brexit secretary, Dominic Raab, was scheduled to arrive in Brussels for his first meeting with the EU’s chief negotiator, Michel Barnier. A spokesman for the EC denied that the two events were connected, but it could give Raab some food for thought.

There were no major economic data releases from the eurozone yesterday, but the euro managed to make some gains against the pound following poor UK retail sales data, but it weakened against the dollar, which received a boost from extremely positive employment data.

The dollar enjoyed a fine day against sterling and the euro yesterday, climbing to its highest level against the pound for ten months. The moves came following some disappointing retail sales data from the UK, but some extremely positive initial jobless claims data helped the dollar’s cause too.

Just 207,000 people filed new claims for unemployment benefit in the week ending 14 July, which was much better than the 220,000 the markets had been expecting. It is the lowest reading since the week ending 6 December 1969.

Trump took to Twitter to complain about the European Union’s $5 billion dollar fine for Google, saying that the EU has taken advantage of the US, but ‘not for long’. The comments might well be a symptom of the escalating tensions between the Trump administration and EU.

The Chinese yuan hit a one-year low against the dollar yesterday and there is speculation that Chinese policymakers are deliberately letting their currency weaken to combat the effects of the US trade tariffs.