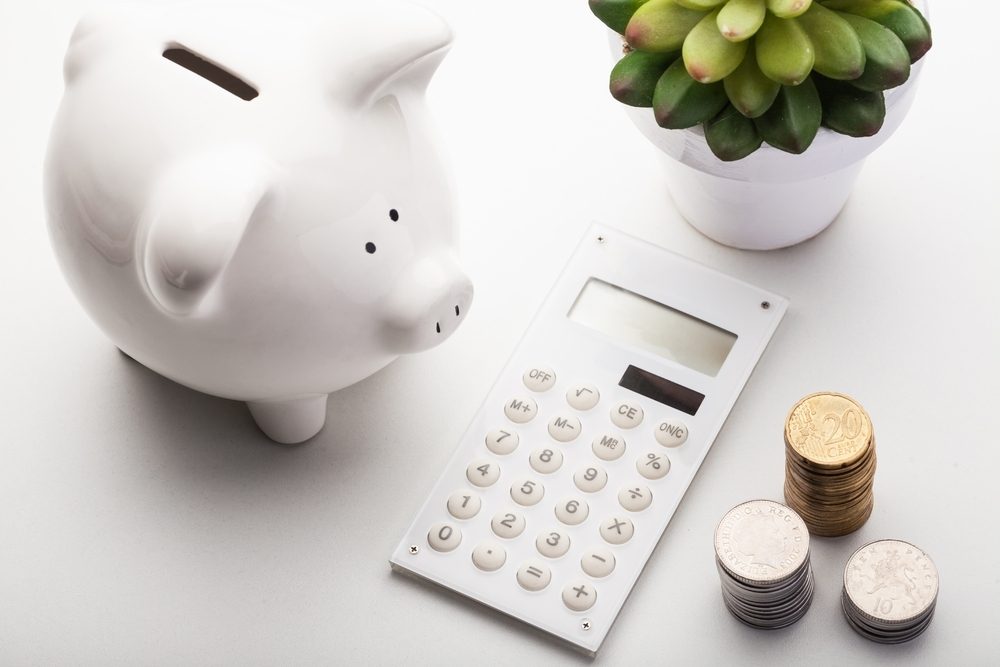 There was some good news for chancellor Philip Hammond yesterday, as figures released showed that UK public finances hit a record surplus in January. The latest public sector net borrowing figures showed that the budget surplus widened to £15.76 billion last month from £10.17 billion in the same month the previous year and well above the £11.05 billion the markets had been expecting. It is the largest surplus since records began in 1993 and was largely down to strong income tax receipts.

The chancellor’s spring statement is due on 13 March and provides him with a boost. Let us hope that this manifests in increased public spending, especially given a recent study by the Resolution Foundation said that by 2023-24, the proportion of children in Britain living in poverty is on course to hit 37%. Considering the first ten months of the financial year, the UK’s budget deficit has narrowed by 47% – the smallest gap since the ten months to January 2001.

Purchasing managers’ indices from the eurozone showed that its economy was close to stagnation in February. The euro area’s manufacturing sector unexpectedly contracted this month – the steepest decline since June 2013. New orders decreased to the greatest extent in almost six years. It was arguably worse for Germany, as the eurozone’s largest economy posted a manufacturing PMI reading of just 47.6. Any figure above 50.0 shows growth, so the situation really is rather dire at present.

Onto Brexit (sigh) and there was renewed talk that Theresa May is simply running the clock down so that MPs have a choice between her deal and no deal. Can anyone remember when the prime minister repeatedly insisted that no deal was better than a bad deal? Retailers from the UK and Ireland have warned that British consumers will face higher prices and food shortages in the event of a no-deal Brexit, with the potential for tariffs of 40%. May appears to be playing with fire; let us hope she does not get burned, because we will all bear the scars.

The European Commission president, Jean-Claude Juncker, said he was ‘not very optimistic’ that a no-deal Brexit can be avoided. In response, May’s spokesman said “We have been making progress but there is clearly a lot of hard work still to do.” There are 35 days to go until the UK is set to leave the EU. May refuses to extend article 50, won’t change her proposals, won’t involve MPs from across the Commons in her decisions, won’t offer any real reasons for the EU to renegotiate her plans, cannot command a majority in the House, but insists that she wants to bring back the meaningful vote as soon as possible.

We really cannot emphasise this enough: if the UK exits the EU without a deal, the value of the pound will plummet. Nobody can be certain what will happen regarding Brexit, but we can be absolutely certain that sterling will tank against a basket of currencies in the event of a no-deal Brexit. The challenges facing British businesses in the event of no deal will be considerable and a significantly weakened pound will compound the problem. If you have not done so, please do get in touch with us to discuss risk management strategies that can protect your business from this folly.

The latest public sector net borrowing figures showed that the budget surplus widened to a record £15.76 billion last month. The surplus is largely down to a sharp increase of income and capital gains tax receipts, which were up by 14%. The reading was much better than the £11.05 billion the markets had been expecting and is the largest surplus since records began in 1993.

While Hammond will no doubt welcome the news, coming as it does a couple of weeks from his spring statement, a thinktank has found that Tory austerity policies have left each household £300 a month worse off since 2010. Still, the positives to take from the borrowing figures are that Brexit has not yet had an impact on public finances. It will be interesting to see what the reading is a year from now and whether we can learn anything from that.

The only release of note from the UK to close the week out is the Confederation of British Industry’s distributive trades reading for February. Last month, the figure was a big round zero, with some economists predicting a sharp drop. We could well see further resignations from Labour and the Conservative party, but let’s cross our fingers that after two years of negotiations, Theresa May manages to come up with a proposal that stands a realistic chance of being passed by Parliament.

The eurozone is having a dreadful year so far and figures released yesterday will do nothing to calm the nerves of those concerned about the economy. The PMI surveys from Markit showed that the eurozone’s manufacturing sector unexpectedly contracted in February, marking the first time in five years that it has done so. There was some small comfort found in the fact that the services sector grew at a faster rate than expected, but then that sector always appears to save the day.

It was a similar story in Germany, where manufacturing PMI dropped to just 47.6 this month from 49.7 the previous month. It has been expected to hold steady and two consecutive months of contraction is alarming. In addition, the contraction is the steepest it has been since December 2012, with output falling for the first time since April 2013 and at the quickest rate for more than six years. Again, as with the eurozone, the services sector grew faster than expected, coming in at 55.1 from 53 the previous month and above the anticipated 52.9.

Inflation in Germany dropped to 1.4% from 1.7% the previous month, which was in line with expectations and is certainly good news from the German public. It is the lowest rate since April 2018 and is mainly down to a slowdown in energy inflation (as was the case in the UK and US).

It is another big day for the eurozone, as we will see the GDP growth rate figures for the fourth quarter of 2018 from Germany. Given the recent raft of disappointing data, it would hardly be surprising to see a poor reading, but several economists expect a pick-up in the first half of this year; with that in mind, not that much will be read into today’s figures – especially given that it is merely the final reading in a series that have already been posted.

It was a mixed day for the US, as we saw initial jobless claims fall by a whopping 23,000 to 216,000 up to 16 February. The markets had been expecting a figure of 229,000. The Markit services PMI reading came in better than expected by rising to 56.2 in February from 54.2 the previous month. Economists had forecast a figure of 54.3, so the reading was particularly positive.

On the other hand, February’s manufacturing PMI reading dropped to 53.7 from 54.9 the previous month and below expectations of 54.7. It is the slowest growth in factory activity since September 2017. The main release was December’s durable goods orders which increased by 1.2% from a month earlier, but below the 1.5% the markets had been expecting.

Trade talks between the US and China will continue today and it will be hoped by countries around the world that a compromise can be reached. The effects of the trade war have been far-reaching and if the two largest economies in the world cannot agree what to do next, the US will impose a fresh wave of increased tariffs on Chinese goods. China will be forced to retaliate and then we will be in a whole lot of trouble.