Inflation drops in the UK and US 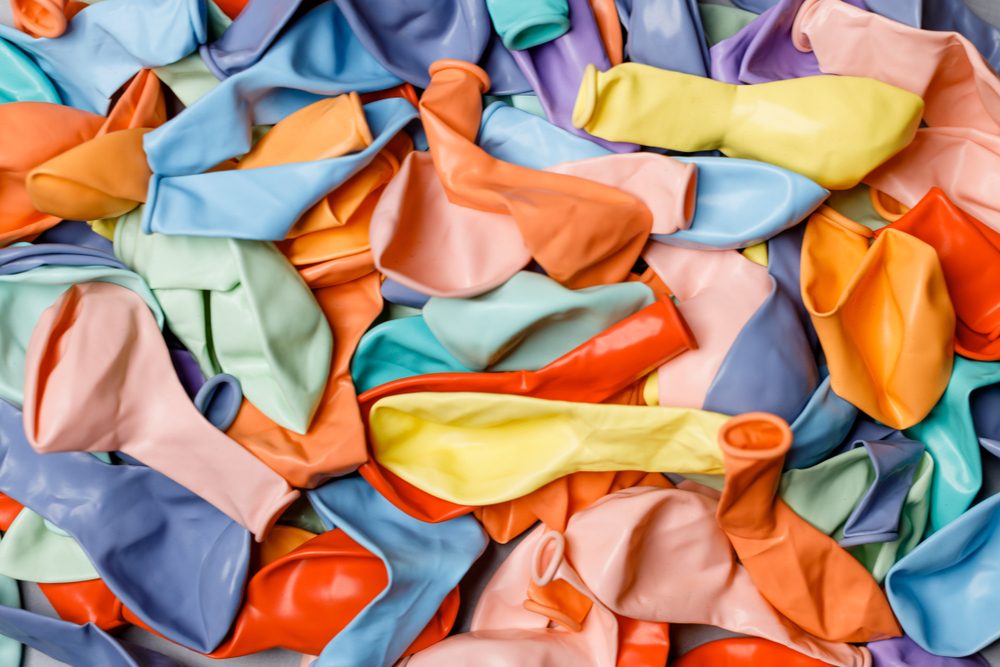 Yesterday was inflation day for the UK and US and both readings showed a significant drop in January. First up was the UK’s inflation rate which was expected to drop to 1.9% last month from 2.1% the previous month. However, it actually came in lower than that at 1.8%, which is the lowest level for two years. The drop was largely down to a fall in the price of electricity, gas and other fuel between December 2018 and January 2019. The news will be welcomed by British households that have been feeling the pinch these past few months.

Then came the US inflation reading which showed a drop to 1.6% from 1.9% in December. It is the third straight month that inflation has fallen in America and is the lowest rate since June 2017. Like the UK, the fall was largely brought about through a sharp fall in energy prices, particularly petrol. The news will ease the pressure on the Federal Reserve which is wondering whether or not to keep hiking interest rates, although it is worth mentioning that core inflation (which disregards food and energy costs), increased by 0.2% in January and 2.2% year-on-year.

In the early hours of Wednesday morning, Donald Trump gave a hint that he could extend the deadline to reach a trade deal with China. The president said that the existing plan – which says a trade deal must be in place by 1 March – could be changed, particularly if the two sides are making progress in negotiations. In a cabinet meeting, Trump said “If we’re close to a deal where we think we can make a real deal and it’s going to get done, I could see myself letting that slide for a little while.” He did, however, add that he was not inclined to do that.

There was more bad news from the eurozone, as industrial production figures came in worse than expected in December, slumping by 4.2% from the same month the previous year. It is the steepest decline in industrial production since November 2009 and these are truly worrying times for the eurozone economy. Today could heap salt into the wounds, with the German and euro area GDP growth rates for the fourth quarter of 2018 on the schedule.

It appears that a no-deal Brexit is still on the table, at least according to Downing Street. Theresa May seems intent on letting the decision on whether to support her plan go to the wire, thereby forcing MPs to choose between a no-deal Brexit or her proposals. That her proposals have already suffered the biggest Parliamentary defeat of modern times has done nothing to dissuade the prime minister. The European Research Group – which wants a hard Brexit – has said it will not support the government motion on Brexit tonight because it rules out a no-deal Brexit. Quite why they want to exit the European Union without a deal is unclear.

One thing is certain: if the UK does withdraw from the EU without a deal in place, we can expect some significant sterling weakness. There has been speculation that the pound could lose between 10% and 20% of its value if that happens, so we encourage you to get in touch with our experts today who can help you protect your business against one of the biggest challenges the country has faced for a generation.

The biggest monthly drop in the price of gas since the 1980s helped drag inflation down to 1.8% in January – the lowest level in two years. That the cost of things has fallen will be welcome news for British households who have felt the effects of Tory austerity, but it is worth bearing in mind that real wages are still 5% lower than they were in 2008. Other contributors to the drop included lower petrol prices and a drop in the cost of hotel rooms. There are some who believe inflation will continue to drop, which would be even better news for consumers.

A no-deal Brexit is still on the table according to the government, as the ERG refuses to support May’s motion on Brexit tonight. They are unhappy that no deal is implicitly ruled out in the motion, which they believe removes the UK’s negotiating leverage in Brussels. That the UK appears to not have any negotiating leverage anyway is moot in these uncertain times. May history show what happened over the past two years and who is responsible.

Today is a quiet one for UK economic data, but there will no doubt be plenty to talk about as the Commons prepares for another Brexit vote. It only remains for us to wish you a Happy Valentines day.

The only release of note from the eurozone yesterday was the industrial production figures for December 2018. In the previous period, there was a downwardly revised 3% contraction and this time around a drop of 3.2% was expected by the markets. However, it came in even worse than that by slumping some 4.2% from a year earlier. Among the larger economies in the eurozone, Spain posted the largest decrease, with Italy, Germany and France – in that order – coming just behind.

Month-over-month, industrial production in the eurozone dropped by 0.9% from the previous month, which was worse than the 0.4% expected. The figures show that European manufacturers are being affected by a range of problems across Europe and further afield. Trade wars continue to have a negative impact, but so too does continuing Brexit uncertainty and emission standard-related production delays. These are worrying times for the eurozone and you do have to wonder when the raft of disappointing economic data will reach the bottom.

Today is an important day, with German and euro area GDP growth rate figures for the fourth quarter of 2018 on the schedule. We will also see the preliminary estimate of the eurozone’s employment change figures for the same period. If the growth figures disappoint then the eurozone could find itself in a crisis of sorts. They could really do with some positive news, but where it is going to come from is currently unknown.

USD: US inflation falls to lowest mark in 19 months

Like the UK, inflation in the US fell in January to record a fresh low for some time. Last month, inflation dropped to 1.6% from 1.9% the previous month and, although it was higher than the 1.5% the markets had been expecting, it is still the lowest reading since June 2017. Again, like the UK the reason behind the drop was a significant drop in the price of energy.

Trump said that it was possible the deadline for a trade deal between the US and China could be extended if it looks as if progress is being made, although he did counter that by saying he was inclined not to. Still, the markets will see it as a bone thrown and some light at the end of a very long, dark tunnel. Whether a deal can be agreed is still in the air though.

Today we will see initial jobless claims up to 9 February 2019, but the highlight from the US is retail sales for December. They are expected to hold steady at 0.2%.