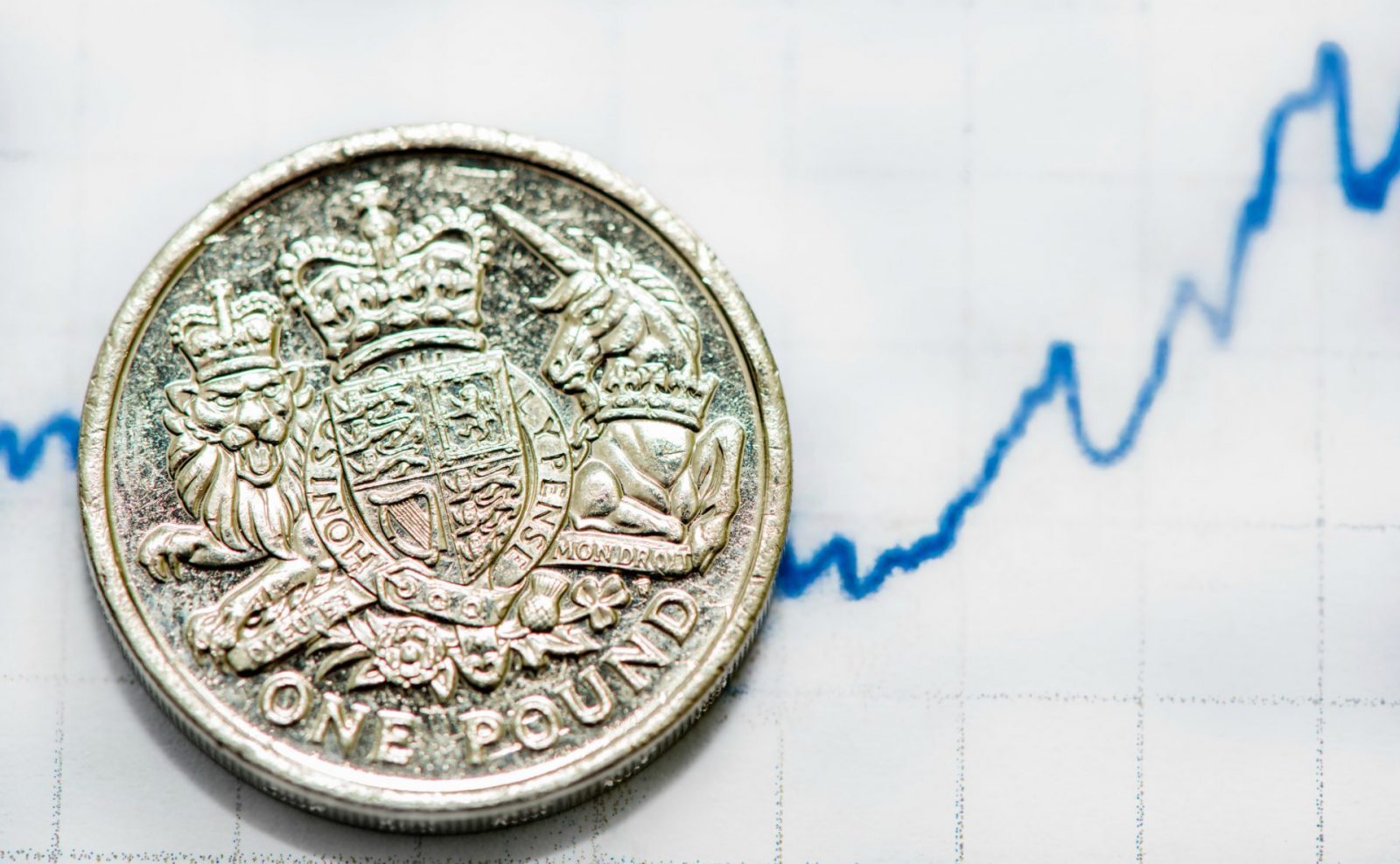 Yesterday’s growth figures revealed that UK growth since January is the weakest it has been since 2012. Indeed, Britain’s economy expanded by just 0.3% in the second quarter of 2017. Many analysts lamented the UK economy compared to a year ago and the outlook really does not look good right now. However, that’s not to say it won’t recover – it just doesn’t look likely while inflation continues to outpace wage growth.

The Federal Reserve announcement yesterday evening confirmed that interest rates would be kept on hold but indicated that they could start reducing their programme of quantitative easing as early as their next meeting in September. Normalisation in the US seems to be underway.

Now would be a good time to consider your currency risk management strategy. With that in mind, we have put together a blog that details the finer points.

Sterling continued to trade within a tight range as UK growth show that the nation grew at a tepid 0.3% in Q2. This was pretty much in line with expectations and is a stark reminder of the tough economic challenges that both the Bank of England and government face in these uncertain times.

It was the first reading of three for GDP, but what needs to be noted is that it is a big slowdown compared to a year ago. However, it was not surprising as households are being squeezed with wages not keeping up with inflationary prices. In addition, with Brexit uncertainty looming, households and businesses are reluctant to spend.

Earlier this week, the International Monetary Fund said it expects UK GDP to grow by 1.7% instead of its previous projection of 2%; based on the current trajectory the downgrade is not a surprise.

There is no economic data set for release today, but the market will still be deciphering the Federal Reserve meeting details from last night.

Yesterday, economic data was fairly quiet as the market geared up for the release of the Federal Reserve statement and interest rate decision in the US. In the meantime, political tension mounted surrounding Russia. The EU warned that it could retaliate against the US if they strengthen sanctions against Russia.

The fear is that EU-based energy companies risk becoming caught up in the political actions. The sanctions still need to be approved and, as we have seen, Trump does not always get his own way where the Senate is concerned.

The day ahead is going to be focused on the Spanish economy, particularly the unemployment rate. It is expected that unemployment will be drop from 18.8% down to 17.7%. If this proves to be the case it will be the lowest level since January 2010.

USD: the calm before a possible storm for the dollar

Clearly the Federal Reserve is keen to ‘return to normality’ after the 2008 financial crisis. This means increasing interest rates and stopping their programme of quantitative easing. The announcement following yesterday’s meeting was light on information as to when the next interest rate rise would be but stated that they would start to reduce their QE programme relatively soon. This could be as early as their next meeting in September.

The markets took the lack of detail on interest rates as a negative and we have seen the dollar weaken significantly.

Two weak points dominate the US economy at the moment which has quashed rate hike speculation: inflation and lower consumer confidence. The markets will read Yellen’s statement closely for how she proposes to deal with both of these.

Today sees US durable goods out at 1:30pm UK time, alongside unemployment claims. The market will watch to see if the recent trend of slower US data will continue.