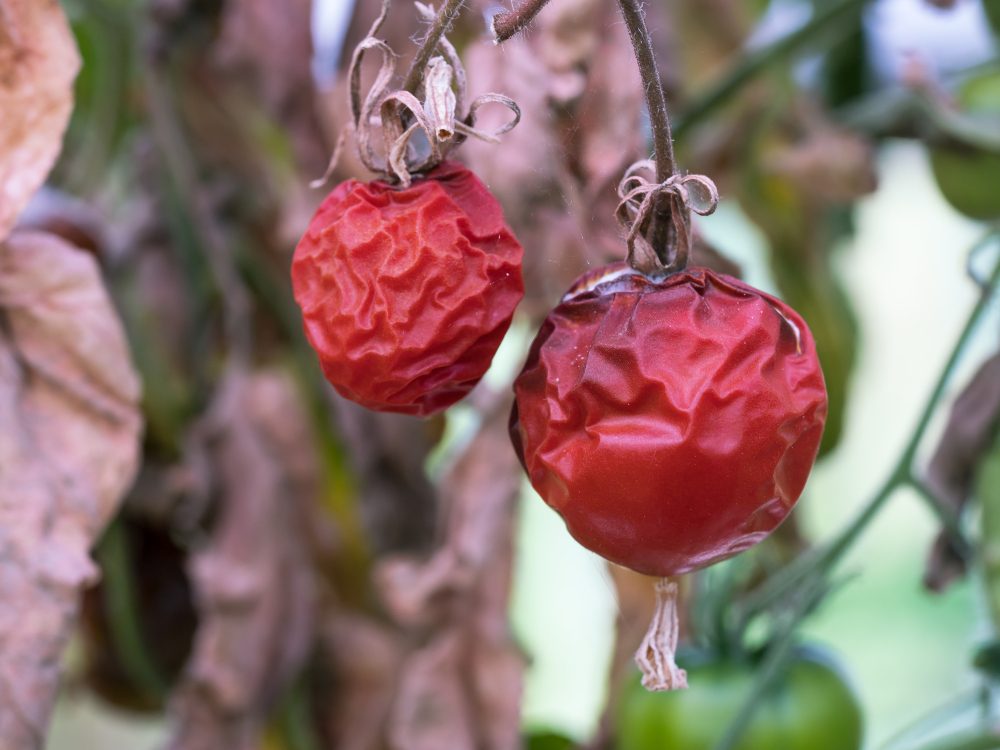 Following a quiet couple of days for UK economic data, yesterday was a bit more like it, with several releases on the schedule. The major talking point was the GDP figures for August, which showed the UK economy failed to grow. Economists had predicted growth of 0.1%, but the figure flatlined at 0%. There was better news concerning the three-month GDP average, which showed the UK economy expanded by 0.7% in the three months to August, the same as the period prior to that.

There was more disquieting news, with the International Monetary Fund reporting that the UK’s public finances are among the weakest in the world. The Washington-based lender said that a review of 31 nations found that almost £1 trillion had been wiped off the wealth of the UK’s public sector. Only Portugal is in a worse state. The report shows that the UK government has £5 trillion in liabilities and less than £3 trillion in assets. Therefore, the UK has a negative net worth of more than £2 trillion.

Still, the pound made further gains against the dollar as hopes that a Brexit deal could be reached continued their buoyant effects. It will be interesting to see what happens to the pound should these hopes be supported by actual detail. Sterling also managed to make some marginal gains against the euro which ordinarily wouldn’t be that significant, but it is trading at its highest mark for some time against the single currency, so any further gains this week would be notable.

The other piece of news was that the Bank of England’s chief economist, Andy Haldane, said that a new dawn was breaking for pay. While Haldane did concede that the pace of wage growth is likely to be limited, it will be good news for British households if what Haldane says turns out to be true. Today we have the US inflation rate for September, which is expected to have dropped to 2.4% from 2.7% the previous month and we will also see initial jobless claims.

We’re busy working on our latest currency forecasts and they will be ready for you within the next few days, but until then, you can entertain yourselves with a copy of our Treasury Management White Paper, one or two recent case studies, or some of our business service offerings. If you are yet to open an account with us, then please consider doing so. The process could not be simpler!

UK GDP figures for August and the three months up to August were released yesterday and showed mixed results. In August, the UK economy failed to grow and came in below the 0.1% economists had been expecting. The three-month average reading showed growth of 0.7%, which was the same as an upwardly revised 0.7% growth in the May to July period and higher than market expectations of 0.6%.

Construction output in August grew by 0.3% following a downwardly revised 2.8% rise the previous month. The reading was well below market expectations of a 1.4% gain. Manufacturing production fell by 0.2% which was also below expectations of 0.1% growth, while year-on-year industrial production figures beat expectations of 1% growth by posting 1.3%. It is testament to the importance of the Brexit outcome to the markets that the pound still managed to make some healthy gains against the dollar despite the raft of disappointing economic data. We can expect some significant rallying if the Brexit rumours turn into actual detail.

It has been a relatively quiet week for UK economic data, although Brexit-related news is all that is required to move the pound one way or another at the moment. Today is no different and neither is tomorrow – there is nothing on the schedule, but further speculation on a Brexit deal could steal the headlines anyway.

There was virtually nothing on the the eurozone’s economic data schedule yesterday so any euro movements were always going to be driven by events elsewhere. The single currency was perhaps a little fortuitous not to lose more ground against sterling given how positive the markets are reacting to reports that a Brexit deal might be reached after all. Especially when we consider the pound’s recent movements against the dollar. Still, the pound has reached levels against the euro it hasn’t seen for some time now and the question is whether this can continue throughout the rest of the week and beyond.

Against the dollar, the euro fared better and made some decent gains following two consecutive days of declines. It will be interesting to see what happens against the dollar today, given the fact that there are a few notable releases from America on the schedule.

The highlight from the eurozone today is the European Central Bank’s monetary policy meeting accounts. It will be interesting to see whether there are any further allusions to interest rates in the future – it has been suggested that there could very well be a rate hike before the end of president Mario Draghi’s tenure.

USD: will the inflation rate fall as expected?

The dollar suffered some losses against the pound yesterday following increased hopes that a Brexit deal will be reached before the deadline. It also lost some ground against the euro, to mark a bit of a poor showing for the greenback following an extended period of gains. Today we could see some further dollar movement as, in sharp contrast to yesterday, we have a busy schedule in America.

Indeed, it is a big day for the US today, with the inflation rate for September on the schedule. Inflationary pressures appear to have eased a little following the disappointing non-farm payrolls data, but as that data release is notoriously volatile, a significant revising upwards is not out of the question. Inflation is expected to have fallen to 2.4% in September from 2.7% the previous month, so investors will have their eyes trained on that.