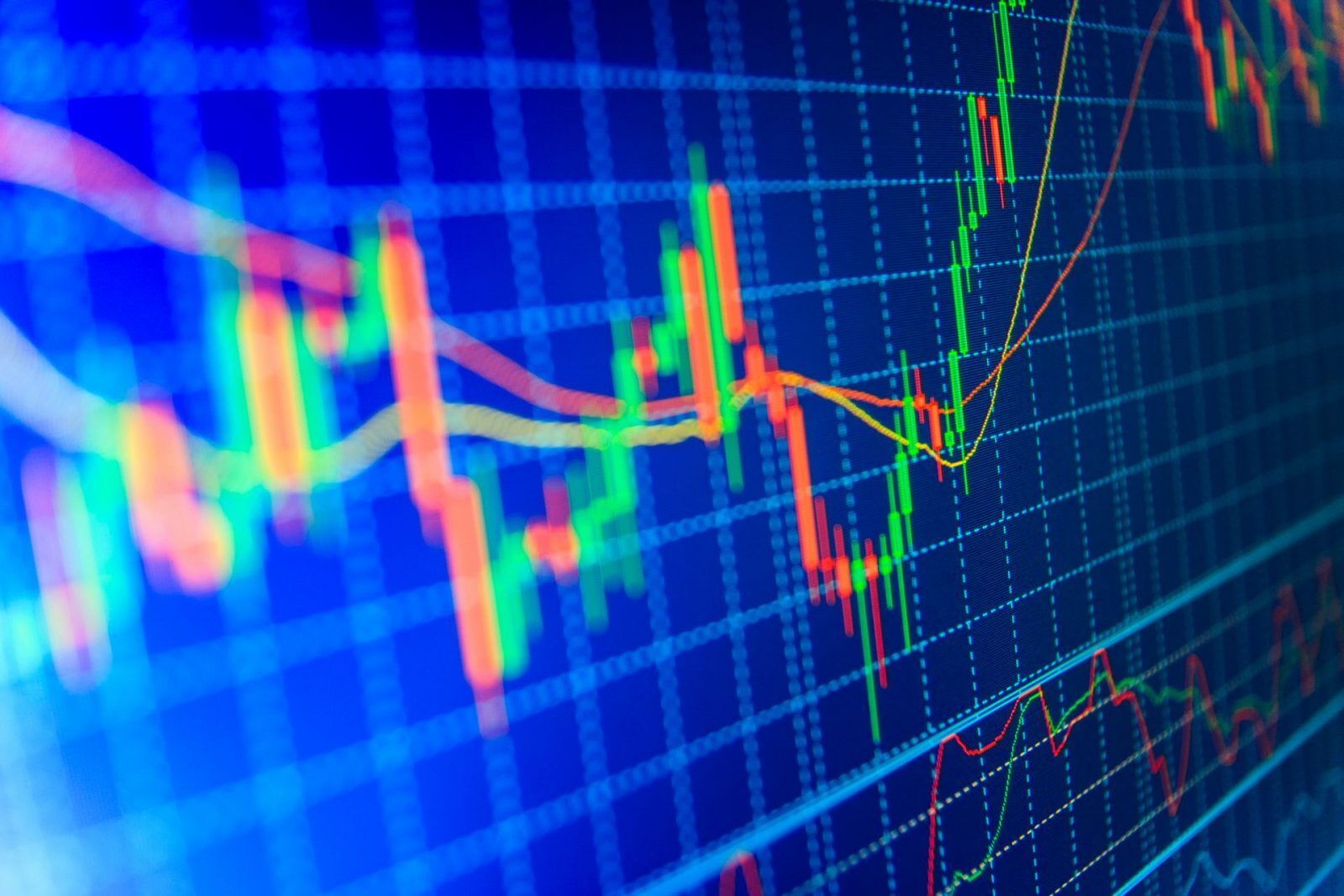 Even though the pound recovered some of its losses against the euro and US dollar yesterday, August has not been a great month for sterling. For many, yesterday was welcome respite, especially given sterling’s position earlier in the week when it sank to eight-year lows against the single currency. The relative strengthening came on the back of GDP numbers which, as expected, came in at 0.3%. The good news was that it at least didn’t come in below expectations.

However, that wasn’t the case for spending, exports and business investments which all proved hugely disappointing. Since Brexit, the weakened pound has left the British public feeling the pinch, and retail sales are at their weakest since July 2016.

The big news today is that European Central Bank President Mario Draghi is due to speak at the Jackson Hole Economic Symposium later. The markets will be fixed on the tone of what he says, as he often underplays the strength of the eurozone and urges caution. With continued eurozone economic stability an unavoidable fact of recent times, will Draghi still somehow manage to strike a dovish tone?

If you haven’t already, do download our quarterly currency forecasts which include some of the major bank’s forecasts for the next 12 months. The disparities that exist between what the experts are predicting really make for fascinating reading.

Without some good news on Brexit it is difficult to see sterling managing to reverse August’s weakening trend. There is a lack of support for sterling and a lack of belief that the Tory government is committed to sorting out a sensible exit strategy with the European Union. If this view can be changed then there is every chance sterling will benefit as Europe doesn’t want a strong euro and the US has President Trump and all that entails.

Sterling made gains against the US dollar and euro yesterday to pull back from the eight-year lows against the single currency earlier this week. The economic data for the UK was pretty lacklustre yesterday and is slightly concerning for the future. The second reading of GDP came out unchanged at 0.3%, but it was the total business investment that was disappointing as it fell by more than expected.

In addition, the CBI realised sales highlighted that we could see further strain on the high street as the index posted a figure of -10 against an expected 0. In light of inflation and the political backdrop this was no real surprise.

It was a relatively quiet day for the euro, although it did weaken slightly against the pound. Attention will now turn towards the Jackson Hole Economic Symposium which is in its second day. The event, which runs through to Saturday, will host ECB President Mario Draghi today and the markets will be tuned to his every word for hints of future monetary policy.

If Draghi surprises us all and strikes a hawkish tone, then we could see some strengthening in the euro which could prove detrimental to both sterling and the US dollar.

USD: will Yellen encourage a US interest rate rise later in the year?

In an otherwise quiet day for the US economy, weekly initial jobless claims figures showed that they rose last week, albeit by slightly less than expected. They reached 234,000 from 232,000 the week before, although a figure of 238,000 had been forecast.

As we have mentioned, the Jackson Hole meeting of central bankers continues today, where both ECB President Mario Draghi and Federal Reserve Chair Janet Yellen are due to speak. It is an interesting time for Yellen to speak, given the speculation surrounding Donald Trump replacing her next year.

There are increasing murmurs that Yellen could comment on the likelihood of a US interest rate rise later in the year. All eyes and ears will be on both speeches.