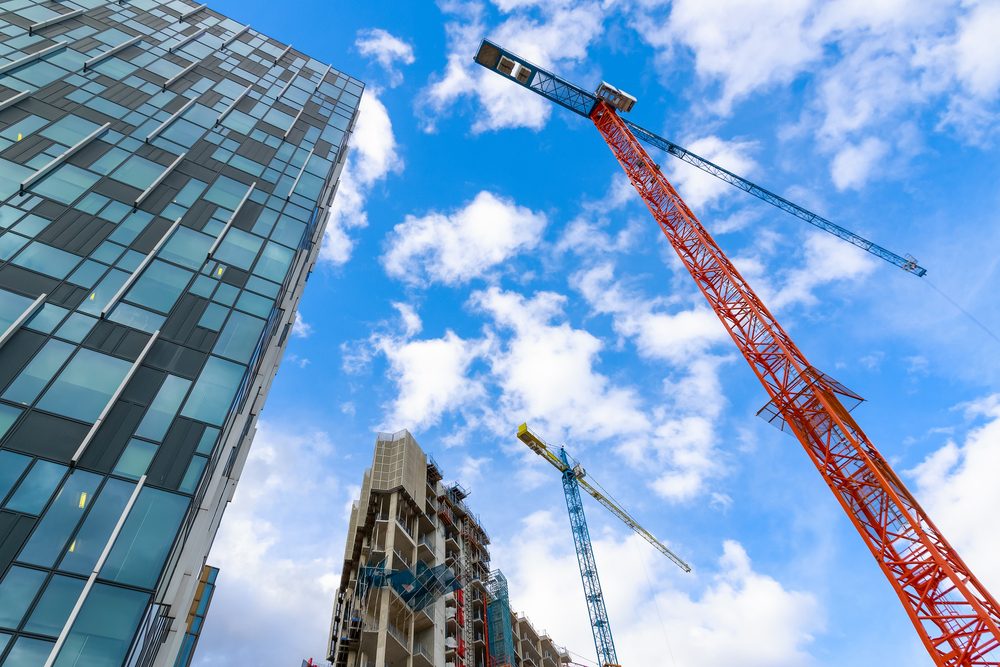 Better-than-expected construction purchasing managers’ index data from the UK helped the pound strengthen against the euro and dollar at the start of yesterday. However, as the day progressed, the pound retraced its gains against the dollar and ended up weakening. While the construction data was certainly welcomed, markets are becoming increasingly convinced that we won’t see an interest rate increase next week. Of course, that’s not to say that UK interest rates won’t rise, but confidence has waned.

The other talking point from yesterday was the Federal Reserve’s interest rate decision. As expected, interest rates were kept on hold this time around, but the market’s focus was on the sentiments expressed at the accompanying meeting. In truth, there were no major announcements, but the Fed hinted that they might be willing to let inflation exceed 2%. This is unlikely to do anything to curb expectations of a rate hike in June.

We also saw a spate of economic data releases from the eurozone, with the unemployment rate and GDP growth rate for the first quarter of 2018 both meeting expectations. Manufacturing PMI from Germany also came in as expected, and the eurozone’s manufacturing PMI was slightly better than expected at 56.2.

Given the recent volatility, particularly between sterling and the dollar, why not take the time to download our latest currency forecasts? They have proven extremely popular to date and the feedback we have received has been positive. They include some currency predictions from some of the world’s major banks, a review of the first quarter of 2018, and some things to look out for in the coming months.

We’ll be closed this coming Bank Holiday Monday, but we’ll be open bright and early on Tuesday 8 May.

After the release of the disappointing UK manufacturing PMI data on Tuesday, attention turned to the construction sector. In March, it shrank to 47 which was largely a result of the extended period of inclement weather we had, so it was hoped the sector could significantly improve. And it did. Analysts had forecast an increase of 50.5 in April, but the figure actually came in at 52.5.

However, it is worth noting that this is only a moderate recovery; just because analysts didn’t expect it to perform quite as well as it did, does not necessarily mean the performance was excellent. Perhaps that explains why the pound strengthened immediately following the release, before retracing much of its earlier movements in the afternoon.

Today we will see the services PMI for April which is expected to increase from 51.7 in March to 53.5. The Great British public will also take to the polls to cast their vote in the local elections. It will be fascinating to see what the results are, especially given the recent turmoil surrounding the government.

There were several releases from across the eurozone yesterday and it was always going to be fascinating to see how the economy had performed in the first quarter of 2018. After what amounted to an impressive 2017, the year hasn’t started quite as well this year; there has been a raft of economic data that has disappointed and led many to believe the economic forecasts at the start of the year were too optimistic.

It will therefore be of some comfort that the GDP growth rate for the first quarter of 2018 came in as expected at 2.5% on a year-on-year basis and 0.4% month-on-month. The unemployment rate for March also held steady at 8.5%, while manufacturing PMI for the eurozone actually beat forecast at 56.2. Still, the euro lost ground against the dollar and sterling, although the moves weren’t too dramatic.

Today we have the inflation rate for April which is expected to remain at 1.3%.

USD: Fed hint at a willingness to let inflation exceed 2%

The big talking point for the US yesterday was the interest rate announcement. As expected, rates were kept on hold this time around, but the Fed did hint that they might be willing to let inflation exceed 2%. Interest rates are a means of curbing inflation and so you could infer that there won’t necessarily be a hike next time around. However, as it stands, the markets expect a June rate hike and the dollar’s performance in the coming weeks will in part be based on that assumption.

Earlier in the day, we saw the employment change for April which came in above expectations at 204,000. Analysts had forecasted that private business in the US hired 200,000 workers so that was some positive news.