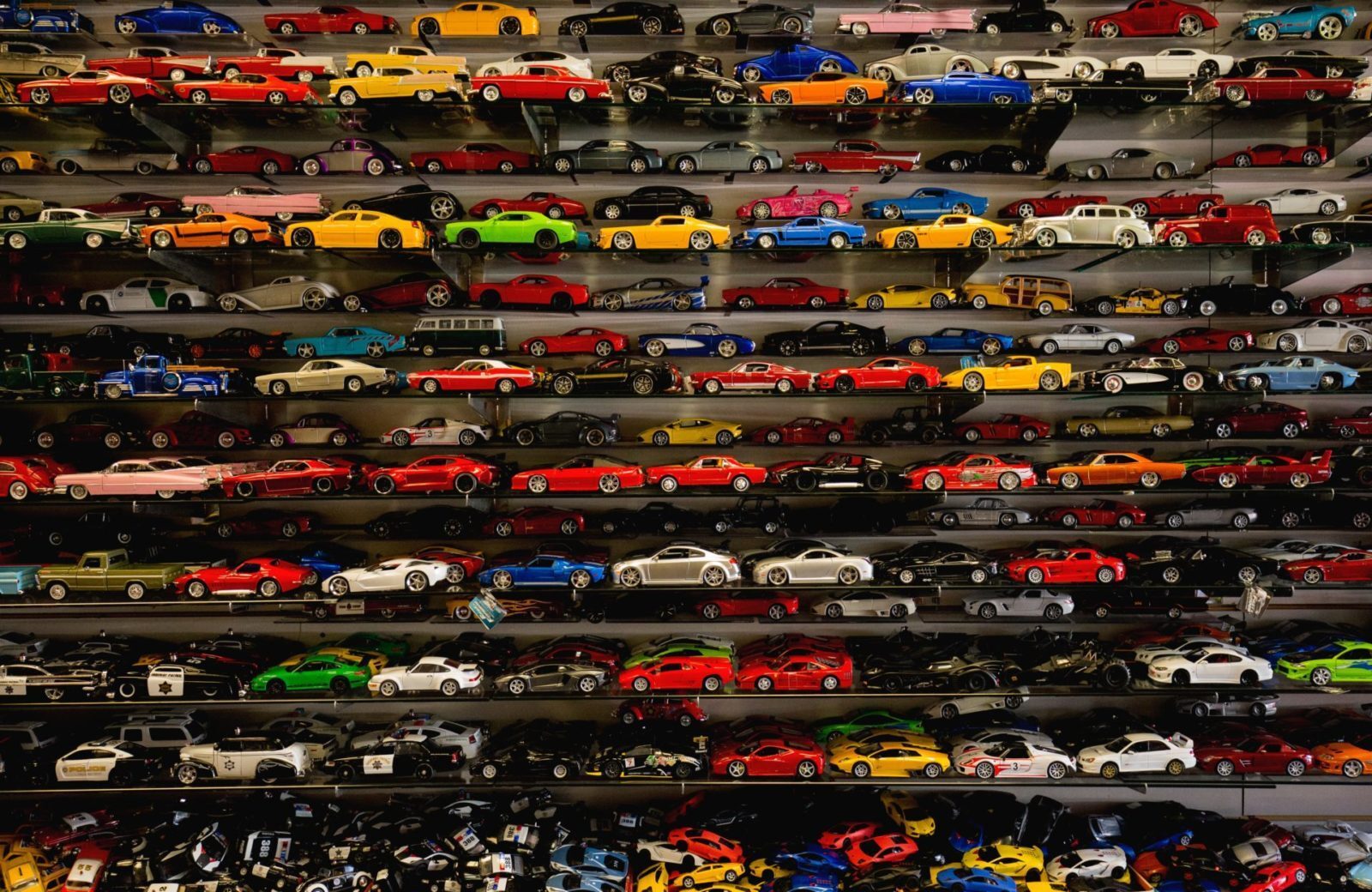 The headline release from the UK yesterday was car sales for September. In August, the reading was a whopping 23.1% which was largely down to savvy individuals who took advantage of some bargains in what is one of the year’s smallest months. With that in mind, a drop was expected this time around. However, a crash by more than a fifth was not expected. Figures released by the Society of Motor Manufacturers and Traders showed that 338,834 new vehicles were registered in September, which is a fall of 87,000. That’s the worst slump for ten years.

Still, it will provide some comfort that there are tangible reasons for the steep decline. There are new emissions tests which necessitate a longer and more difficult examination of new cars. Because every model sold by car manufacturers now has to be tested, there are bottlenecks at testing centres. Until a car has been tested, it can’t be sold, so it appears as if manufacturers and sales centres tried to sell as many as possible before the new test came in.

The EY Item Club – a leading UK economic forecasting group – did weigh in on the figures, saying that Brexit worries and weak consumer confidence could be having an impact. The release came on a day when Nissan warned against a hard Brexit. The Japanese carmaker said that if the UK fails to secure a deal with the EU, there will be serious disruptions to its manufacturing operations in Sunderland. Nissan employs almost 8,000 people in the UK, with another 30,000 working for UK companies that supply Nissan.

Despite these concerns, the pound managed to strengthen against the euro and dollar. It climbed above the $1.30 mark and hit a two-month high against the euro after Reuters reported that a European Union source told them the bloc welcomed a new Brexit proposal from Britain.

Here, it is worth drawing your attention to a couple of possible scenarios in the coming weeks. The next European Union summit takes place on 18 October and, with European Council president Donald Tusk saying that the summit will be a ‘moment of truth’ for Brexit negotiations, there could be some significant sterling movements after the summit. If a Brexit breakthrough occurs, then it is reasonable to think the pound will rally. Conversely, things might go so terribly that the extra Brexit summit provisionally scheduled for 17-18 November could be cancelled. If that were to happen, the pound could plunge.

But, as with all of these sorts of things, nobody knows what is going to happen. After all this time, there are still a wide range of possible outcomes and sterling movements over the next few weeks hang in the balance. If your company is budgeted at a particular level (as it should be), then sterling volatility will impact on your budgets, margins and profits. With that in mind, why not get in touch with a member of our team today to discuss methods of protecting your business against currency fluctuations?

UK car sales fell by 20% in September, largely because of new emissions testing regulations. As every single car now has to be tested prior to it being sold, there are bottlenecks at testing sites, which is leading to a drop in availability. That, coupled with manufacturers and sales centres trying to sell cars in August, made the decline bigger than it might have been.

However, there is still the problem of Brexit and weaker consumer confidence. Those two factors will no doubt be having some form of impact, although it is difficult to gauge the extent at the moment. The next few readings will be fascinating. Despite the release, sterling managed to make some gains against the euro and it also climbed above $1.30. It’s still some way behind the $1.3299 we have seen in the last month, but at least it was heading in the right direction yesterday.

The only release of note from the eurozone yesterday was the construction PMI figure from Germany. In August, the figure came in at 51.5 but last month, the reading dropped to 50.2. A slowdown in the pace of housing and commercial activities contributed to the fall, while civil engineering activities contracted. On the plus side, new orders rebounded a little, although the pace of job creation eased to its second-weakest level since February 2017.

The euro weakened a little against sterling, but it did manage to gain some ground against the dollar. This will certainly be welcome, following six consecutive days of decline. However, the euro has still lost more than two cents against the dollar in the last week or so; any gains will have to be to a larger extent than we saw yesterday to retrace its position.

Today begins with the factory orders figures from Germany for August. The reading in July was extremely disappointing, as orders fell by 0.9%. However, expectations are more optimistic this time around, with economists predicting that orders increased by 0.5% last month.

August’s US factory orders were released yesterday and showed an increase of 2.3%. This was a significant about turn from the 0.8% decline we saw in the previous month and better than the 2.1% economists had expected. It is the strongest gain since September 2017 and was led by an increase in aircraft sales. It is yet more evidence that America’s economy is in a strong position, despite ongoing concerns about the trade war with China.

Still, the dollar lost ground against the euro and sterling. Brexit has been the flavour of the day for a while now and comments made to Reuters by a European Union source trumped the positive release from the US. Meanwhile, initial jobless claims up to 29 September 2018 fell by 8,000 to 207,000. This was better than the 213,000 forecast and it is worth bearing in mind that Hurricane Florence is still impacting on the figures.

While there are only one or two minor releases from the UK and eurozone, today is much busier for America, with the balance of trade figures for August set for release. We will also see the all-important non-farm payrolls for September as well as the unemployment rate for the same month. Unemployment is expected to have fallen to 3.8% in September from 3.9% the previous month and, should that prove to be the case, we could see some further dollar strengthening.