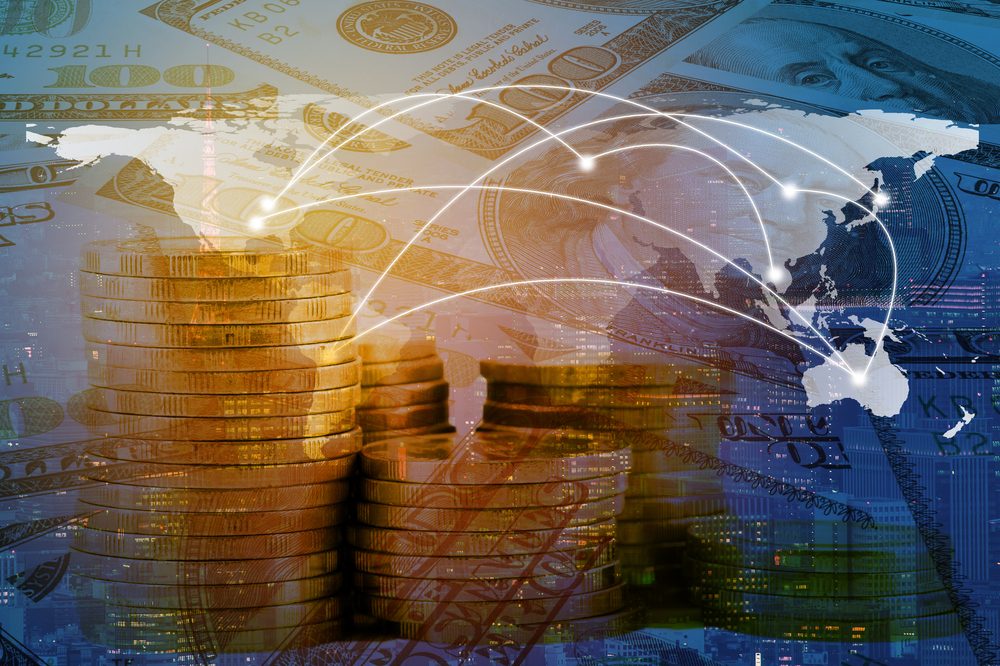 The currency markets began the week rather sedately, with no big moves between sterling, the dollar and euro. However, there were still some fireworks as Donald Trump Tweeted a threat to the Iranian president Hassan Rouhani in the early hours of Monday morning. The markets took the news surprisingly well, with some analysts suggesting that after North Korea, the markets are less inclined to take the US presidents tweets at face value, more as being part of the negotiating process.

However, the markets did react to the G20’s warning on trade tensions. At a meeting in Buenos Aires, finance chiefs from the world’s most advanced economies warned that growth is becoming ‘less synchronised’. Among the risks cited by the communique, was rising financial vulnerabilities and heightened trade and geopolitical tensions. Despite the G20’s concerns, Trump is unlikely to be deterred in his quest to impose further tariffs on Chinese imports if is his recent comments to CNBC are anything to go by.

The only economic data release of note from the US was existing home sales which showed sales fell by 0.6% in June against an expectation of a 0.5% rise. It is the third consecutive month of declines. In the eurozone, the flash consumer confidence reading came in at -0.6% in July, which was slightly better than the -0.7% the markets had been expecting.

Today is a much busier affair, with composite, manufacturing and services purchasing managers’ indices from Germany, the eurozone and America. In the UK, we will see CBI industrial trends orders for July.

Our currency forecasts are now available for you to download and contain some of the major banks’ forecasts for the next 12 months. Some of the differences in the rate prediction are quite perplexing, which should help underline how important effective currency risk management can be, especially in these uncertain times. Grab hold of your copy today.

GBP: Hunt warns of unintended consequences of a no deal Brexit

Yesterday, the new foreign secretary Jeremy Hunt visited Berlin on his first overseas trip since replacing Boris Johnson. He told his German counterpart, Heiko Maas, that there could well be unintended geopolitical consequences of a no deal Brexit. With a little over eight months to go before the UK is set to leave the European Union, it remains to be seen whether an agreement can be reached between the two sides.

Sterling moved sideways against the US dollar yesterday. Given the recent volatility against the dollar, it will be interesting to see when the next big moves come and, when it does, in which direction it will be. The pound is currently worth almost 18 cents less against the dollar than it was on the day of the EU referendum and the question is whether the pound can retrace the lost ground in the coming months.

Today we have the CBI industrial trends orders for July. In June, it hit 13 – its highest mark since January, although the markets are expecting it to dip to 9 this month.

EUR: how did composite, manufacturing and services fare in July?

Ambitious economic projections and the prospect of a full-blown trade war with the US have led to several pieces of disappointing economic data coming from Germany and the eurozone. Today we will have an indication of how well the composite, manufacturing and services sectors performed in July with the release of PMI data.

Every reading is expected to come in lower than the month before, but the losses are forecast to be minimal. If any of them disappoint then we could see some euro weakness. On the other hand, perhaps the sectors can surprise on the upside and boost the single currency.

Whichever it is, we will know by 9am and the markets will react accordingly soon after. The big release this week is the European Central Bank’s interest rate decision and although rates will be kept on hold this time around, it will be interesting to see if policymakers change the course of the sentiments they have been expressing over the past few months.

USD: TRUMP ISSUES A TWEETED THREAT TO IRAN IN CAPS

Donald Trump sent a tweet, all in caps, in the early hours of Monday morning which threatened the Iranian president, Hassan Rouhani. Somewhat surprisingly, the markets barely reacted to the news. The markets were more reactive to the G20 warning that heightened trade and geopolitical tensions could hit the global economy.

Amazon’s shares fell by 2% later in the day, as Trump Tweeted some comments about the Washington Post. The newspaper, which is owned by Jeff Bezos, came under fire from Trump who took exception to a report that Trump was privately frustrated with the slow progress in North Korea negotiations. It is remarkable what impact Trump can have on a company just by tweeting about them.