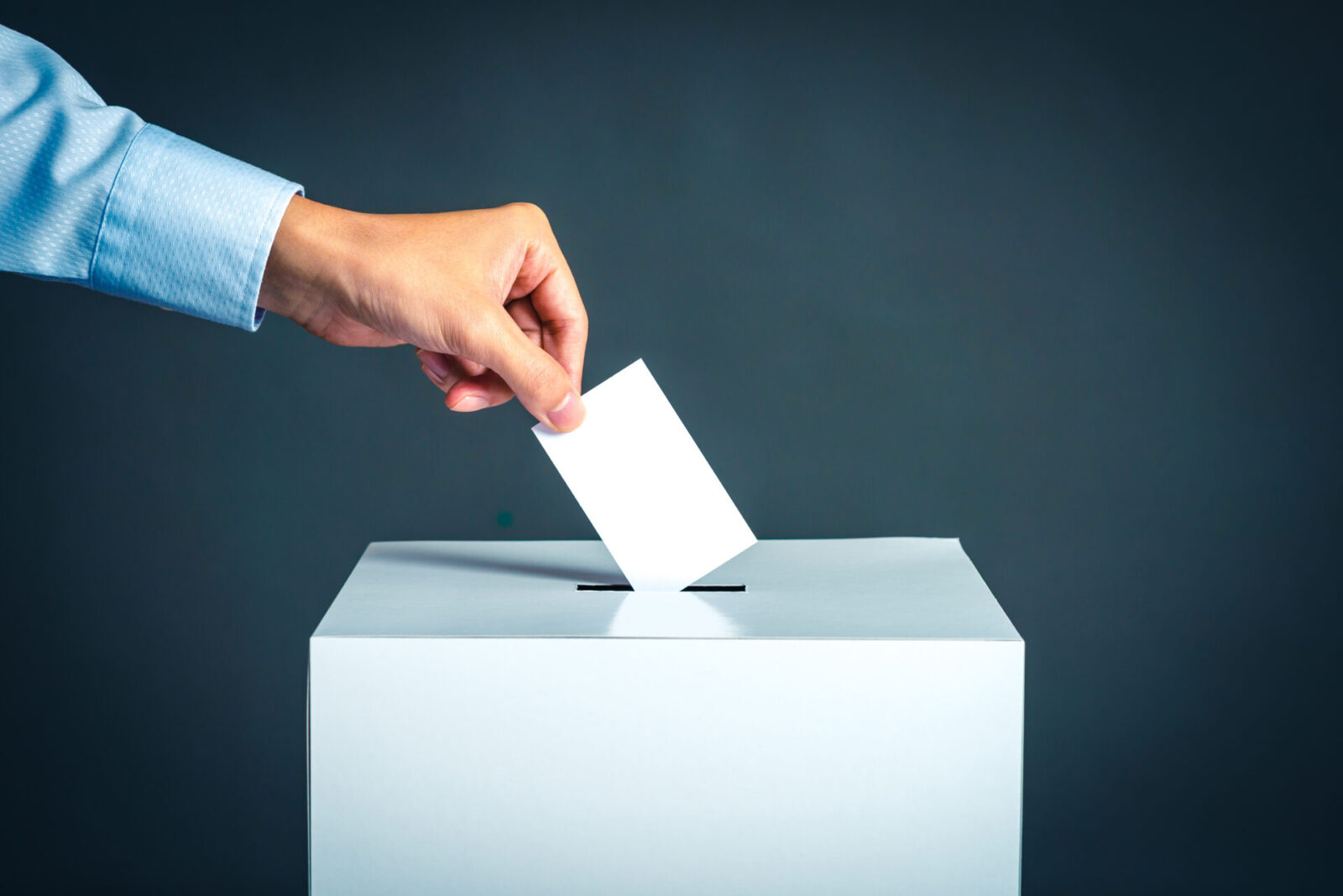 Just two days after seven MPs resigned from the Labour party, three Tory MPs followed suit to join the newly formed Independent Group. Anna Soubry, Sarah Wollaston and Heidi Allen all gave slightly different reasons for leaving the Conservative party. Allen criticised the Tories for their inability to create a compassionate welfare system, saying “I can no longer represent a party that can’t open its eyes to suffering in our society. Suffering that has deepened, when it was in our power to fix it.”; Wollaston said the tolerant, modern, open-hearted Conservative party she joined has since disappeared; and Soubry said “The rightwing, hardline anti-EU awkward squad are running the Conservative party from top to toe.” Another Labour MP, Joan Ryan, also quit the party

Jeremy Hunt spoke at the Konrad-Adenauer Foundation in Berlin and said that the UK needs a ‘simple but important change’ to the Northern Ireland backstop. Ultimately, the change is for the European Union to ensure that Britain is not trapped in the customs union forever. He added that nobody wants a no-deal outcome, which does not seem to be the case; there appear to be plenty hardline anti-EU Conservatives who want just that. Time is running out, but Theresa May is making a last-ditch attempt to save her Brexit deal – the one that suffered the heaviest Parliamentary defeat of modern times.

The Confederation of British Industry’s industrial trends orders easily beat market expectations, while the eurozone’s flash consumer confidence indicator rose by 0.5 points to -7.4 in February 2019. In America, there was no news on trade talks between the US and China and Wall Street reacted accordingly after the opening bell by doing precisely nothing. The currency markets were extremely quiet too, with very little movement between the major currency pairings.

Today we have a rather busy day for economic data, beginning with Germany’s inflation rate in January. We will also see manufacturing and services PMI from Germany, the eurozone and America. The UK’s public sector net borrowing figures for January are also scheduled for release, as are initial jobless claims and existing home sales from the US. There could well be further resignations from the Labour and Tory parties.

Check out a recent case study we published, or download our latest currency forecasts, or follow us on LinkedIn. In fact, why not do all three? It will only take you a minute or two and we will massively appreciate it. Thanks in advance.

(former) Conservative MPs Anna Soubry, Sarah Wollaston and Heidi Allen resigned from the Tory party yesterday to join forces with the seven (former) Labour MPs in the newly formed Independent Group. All ten are refusing to hold by-elections to see if the people who voted them into their seat still support them now that they have left the platform on which they were elected.

Different reasons were given for their resignations, but all appear to be concerned with the direction the party has gone in. All are dismayed that Theresa May continues to pander to the far right of her own party and it certainly seems to be the case that she will ignore the will of Parliament to please a handful of backbenchers. Perhaps the prime minister will come round to the idea that if she is to get her proposals through, she needs the support of the majority of the Commons.

Today we will see the public sector net borrowing figures for January but attention will continue to be trained on political developments, Brexit negotiations and economic data releases from Europe and the US.

The only release of note from the eurozone yesterday was the flash consumer confidence reading for February. Last time around, the figure came in at a disappointing -7.9 and the markets had been expecting a very slight increase to -7.8. However, the figure actually rose by 0.5 points to hit -7.4. While that beat expectations, it will still be of some concern that the reading is deep into negative territory.

The euro made some gains against the dollar to post the third successive day of strength against the greenback. However, the moves were within a very tight range as the markets were fairly quiet throughout the day.

Today we will see the German inflation rate for January, as well as manufacturing and services PMI readings from Germany and the eurozone. The euro area needs some positive news sooner rather than later as it has been struggling of late. Whether today will help matters is up for debate, with the markets expecting very slight movements across the board.

The main release from the US yesterday was the latest FOMC meeting minutes. Having said that, there were no real surprises from the minutes, as they generally supported sentiments expressed in January. Fed officials are still closely monitoring key market factors, including Trump’s trade negotiations with China, to inform their decisions in the future.

Aside from the FOMC meeting minutes, the only real release of note was mortgage applications up to 15 February 2019. They showed a rebound to 3.6% from -3.7% the previous week. The currency markets were quiet throughout the day.

Today is pretty busy for the US, with February’s services and manufacturing PMI readings scheduled for release. We will also see initial jobless claims up to 16 February 2019 and existing home sales for January. Finally, December’s durable goods orders will be released and are expected to climb to 1.5% this time around from 0.8% the previous month.