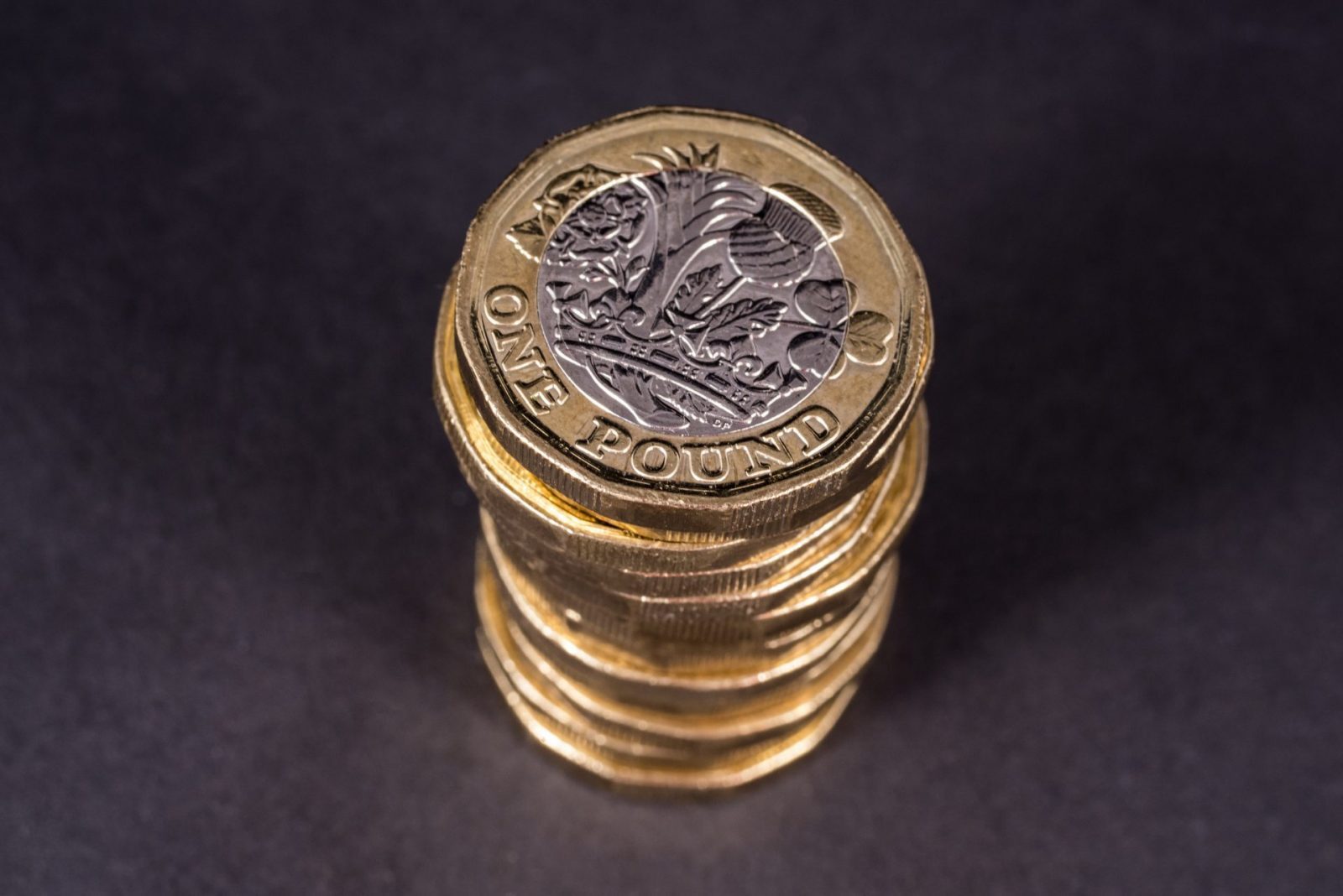 However, after a fairly sedate start to the day, sterling surged against the euro and dollar yesterday afternoon following comments made by the European Union’s chief Brexit negotiator. Michel Barnier said “We are prepared to offer a partnership with Britain such as has never been with any other country.” This was all the encouragement investors needed and the pound jumped sharply.

The recent moves between sterling and other major currencies are certainly volatile which is why we highly recommend hedging your exposure now to protect your company’s budget, margins and profits from any adverse movements in the future. Contact our team today to see how best to navigate the uncertainty.

Today we will see mortgage lending figures from the UK, as well as the unemployment change and inflation rate from Germany. There is also a raft of data from the eurozone set for release but if yesterday was anything to go by, it will be political events that shape the currency markets.

GBP: sterling surges against the euro and dollar

It is fair to say that the pound has been riding something of a roller coaster of late. Disappointing economic data has played a part, as well as events in Europe and the US, but it is clear that the major influence is Brexit. When the EU referendum results were released, sterling lost 12 cents against the dollar and it has been up and down ever since. Yesterday provided a chink of light at the end of a long, dark tunnel, with Barnier saying that the EU was prepared to offer the UK an unprecedented deal.

This will certainly ease fears of a no-deal Brexit and there is much to be positive about regarding our future relationship with the EU. However, without pouring cold water on the whole thing, nothing is agreed until everything is agreed, so it wouldn’t be at all surprising if another curveball came in the near future. Until an agreement is reached we can expect further sterling volatility, but the good news is that if we do reach a deal, it is reasonable to expect some significant sterling strength.

Our budget, risk, solution approach can help you mitigate the inherent risks of having foreign currency exposure – the only reason we continue to talk about our approach is because it is tried and tested. But don’t just take our word for it – a case study we have published with The Collective and one from MAG London helps highlight how we can help our clients de-risk their business.

The chart below shows the movements between sterling and the euro over the last month. As you can see, we are experiencing some real sterling volatility at present.

Germany’s economy has been holding up fairly well of late, despite ongoing trade tensions with the US, but yesterday we learned that Gfk consumer confidence in September fell unexpectedly. The markets had been expecting the reading to hold steady at 10.6 but it dipped to 10.5. It is the second month in a row that the figure has fallen and is the lowest reading since June 2017.

The euro ended the day where it started against the dollar, despite some intraday movements. Against sterling it was a different story as the pound rallied following comments made by Barnier which appeared to increase the chances of a Brexit deal.

Today is extremely busy for the eurozone, with the unemployment and inflation rates from Germany on the schedule, as well as business confidence and economic, services and industrial sentiment from the eurozone. It will be interesting to see what the figures show, especially in light of the recent trade tensions.

USD: impressive US GDP does little to EUR/USD

Impressive US GDP growth rate figures for the second quarter of 2018 did virtually nothing to EUR/USD movements yesterday. The US economy had been expected to have grown by a whopping 4% in Q2 but it actually came in at 4.2%.

Despite the extremely positive reading, the dollar barely moved following the release. It appears that the market is not currently being driven by economics and the focus is firmly trained on political events instead.

Today we have the personal income and spending figures for July, as well as initial jobless claims up to 25 August 2018. Employment figures have been impressive in America for a long time now and it is expected the trend will continue.