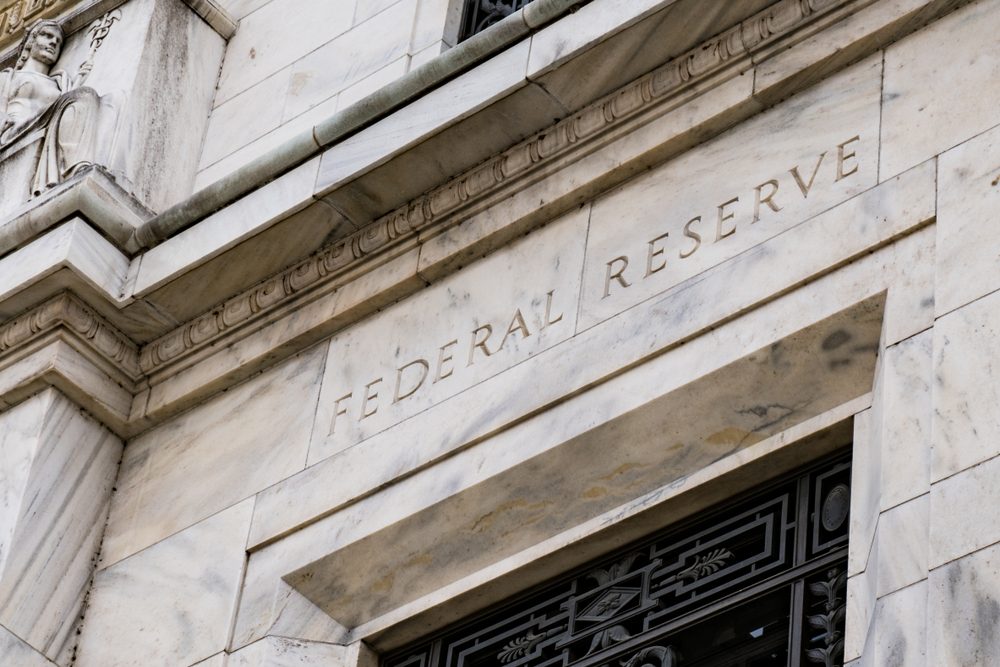 On to yesterday and currency movements were fairly sedate throughout the day as the markets waited to see what the minutes from the FOMC meeting would say. Trump caused some sterling weakness earlier in the week by criticising Jerome Powell for increasing interest rates, so the release was more eagerly anticipated. The minutes revealed that central bankers are ready to increase interest rates again provided the US economy stays healthy, but that future increases may be gradual. The dollar fell following the report.

Other talking points from yesterday centred around the fact that Wall Street is set to record its longest rally in history. The key S&P 500 index is headed towards a whopping 3,453 days without major correction. The US stock market’s rally has come about as a result of the global economic recovery following the 2009 financial crisis.

Today is extremely busy on the economic data front, with several purchasing managers’ indices set for release across Germany, the eurozone and America. We will also see the flash consumer confidence reading for August, new home sales in the US and the European Central Bank’s monetary policy meeting accounts. We could see some euro movements depending on what the PMI releases and central bank sentiments indicate.

Our forecasts are now more than a month old, but they still provide some handy titbits of information, not least what the major banks are predicting for currency movements over the next few months. It is often fascinating to see how different the expectations for future movements are. Do grab hold of your free copy if that’s your sort of thing.

The pound managed to push through the $1.29 barrier for the first time for more than two weeks on Tuesday and continued to climb yesterday. It is important to note that the movements have not come about through any breakthroughs in Brexit negotiations, or positive economic data from the UK, but rather dollar weakness.

Trump’s recent comments to Reuters unnerved the markets, as the president appears to be putting pressure on the Federal Reserve to resist increasing interest rates. Keeping central banks impartial is seen by many as being absolutely key, but Trump has previous for doing the unexpected. It would hardly be surprising to find he was not adverse to influencing fiscal policy.

Today is fairly quiet, but we will see the CBI distributive trades for August. The figure is expected to dip to 13 from 20 in the previous month. Tomorrow we will see UK finance mortgage approvals for July.

EUR: what tone will the ECB strike later today?

Like sterling, the euro managed to continue its recent climbs against the dollar for much the same reason. It really does help show how Trump can affect dollar movement through the things he says. That much is true of previous presidents, but what previous US leaders said was certainly more predictable. There is an inherent volatility to Trump’s presidency which magnifies the inherent volatility of the currency markets.

Today is extremely busy for the eurozone, with a raft of PMI readings set for release from Germany and the eurozone. We will also see the flash consumer confidence reading for August, as well as the ECB’s monetary policy meeting accounts, where we could see some indication of future economic policy.

USD: Fed could hike again if US economy remains on track

Minutes released last night showed that the Fed is prepared to increase interest rates again, provided the US economy stays on track. However, it conceded that any future hikes would likely only be gradual and the dollar slipped a little as a result.

Meanwhile, existing home sales in the US came in at 5.34 million in July, which was slightly below the 5.4 million the markets had been expecting. Month-over-month, sales declined by 0.7%, which is the fourth straight fall and is the lowest rate since February 2016.

Today is relatively quiet, although we will see new home sales for July. However, there is a strong chance that the headlines will be dominated by Michael Cohen and Paul Manafort being found guilty. It is fair to say that Trump will likely be feeling the heat and this could well be the start of something huge.