All eyes on Brexit talks as markets await developments 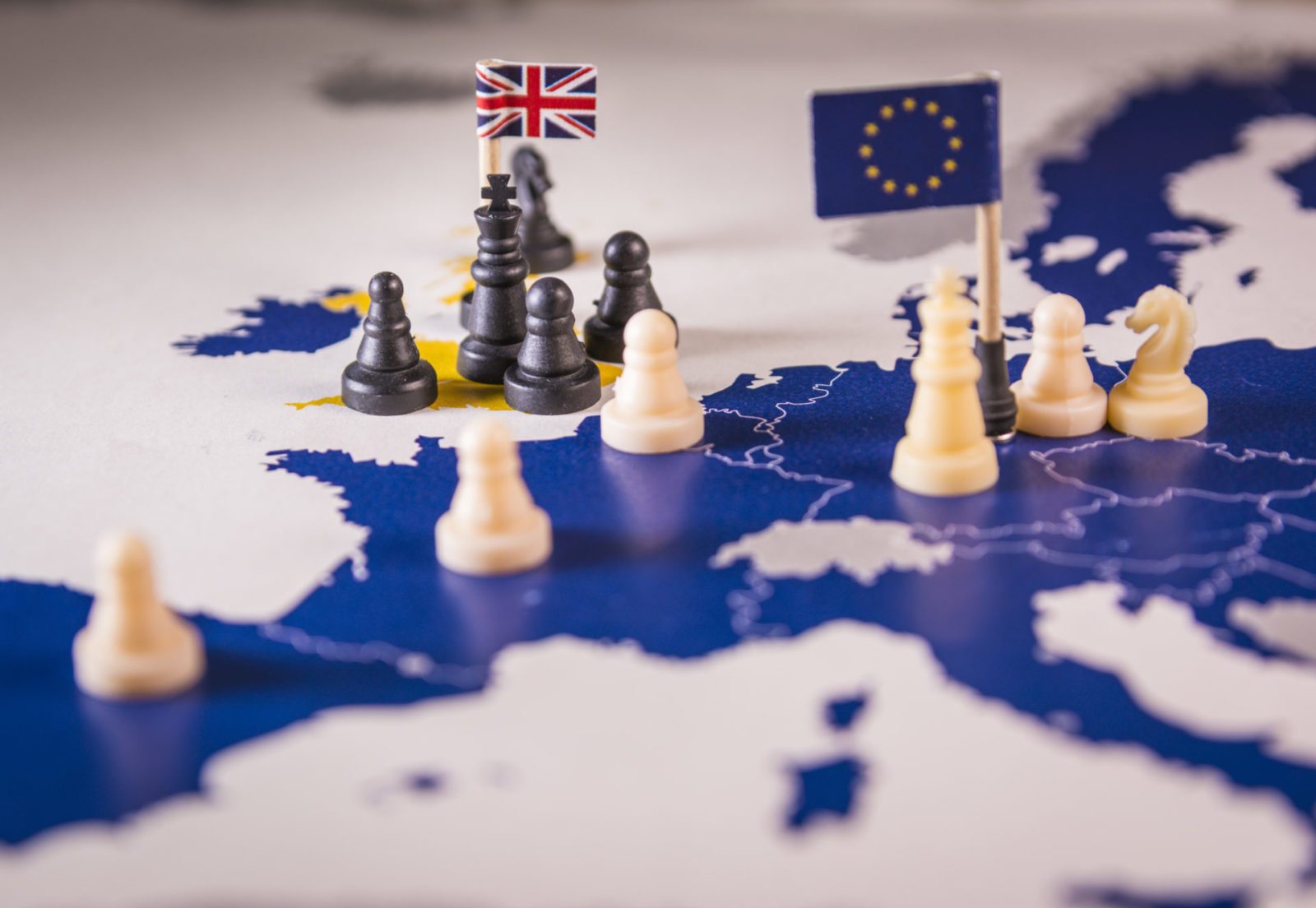 On Wednesday, we also have the spring budget statement for the UK – although not as key as the actual Autumn Budget, it will be interesting to see what the Chancellor has to say so soon after the Brexit vote. It’s otherwise a quiet week for economic releases in the Eurozone and pound – a contrast to last week, when the pound hit the highest level since June 2017 against the euro, as the ECB slashed growth forecasts.

The dollar strengthened again last week, and there are a number of releases to look out for this week, including durable goods orders, consumer sentiment, jobless claims and home sales.
This week will be extremely volatile with the Brexit vote, no matter which way it goes – so make sure to lock in your rate today with a forward contract. Call your Business Trader on 020 7898 0500.

Despite a brief uplift early on Friday, the pound finished last week on a low. This was caused by further stagnation of the backstop talks in Brussels, with a breakthrough still looking unlikely.

Early on Friday, the Prime Minister urged EU officials to make concessions with regards to the backstop, in order to get an agreement over the line. However, EU negotiator Michel Barnier remained immune to May’s plea, stating that the UK government has been presented with clear choices.

Talks are set to resume this morning, aiming for a breakthrough before MP’s vote on Theresa May’s deal tomorrow. If there is no substantial change before the vote, the chances of the deal getting through Parliament are likely to be slim. If it is rejected, MPs have been promised a vote on Wednesday on whether the UK should leave without a deal.

If they reject May’s deal again, we could see a brief uplift for the pound like last time. On the other hand, the possibility of a no-deal would still be on the table, which hasn’t fared well with sterling in the past.

All eyes are looking forward this week, as the big event for the euro, like the pound, will be the meaningful vote on the Brexit deal in the House of Commons. At the moment, it looks unlikely that the withdrawal agreement will be much changed – and so it could well be a defeat for the deal. It’s going to be a volatile week for the euro and sterling alike.

The euro dropped on Thursday to its lowest rate since June 2017 against the dollar, as the ECB postponed rate hikes until 2020 at the latest. The central bank also announced a continuation of cheap loans to help stabilise European banks and downgraded its economic forecasts in a sign of the troubles surrounding the Eurozone economy.

This week is relatively quiet for economic releases, although it will be interesting to see the core inflation rate on Friday, forecast to edge lower by one point to 1.1%.

After going from strength to strength last week, the release of the US Non-Farm Payrolls on Friday was the dollar’s undoing. Disappointing data revealed that just 20,000 new jobs were created last month, despite forecasts expecting the creation of around 180,000. This caused the dollar to weaken against most major currencies.

Despite this downturn last week, the dollar has bolstered again today, helped along by the uncertainty of Brexit and worries over the downgrade of growth for the euro area. It is therefore performing well against both the pound and the euro.

Later today, US retail sales figures for January will be realised and February inflation figures are expected tomorrow. However, the biggest factor affecting the dollar’s strength could be the result of the second vote on Theresa May’s Brexit deal.