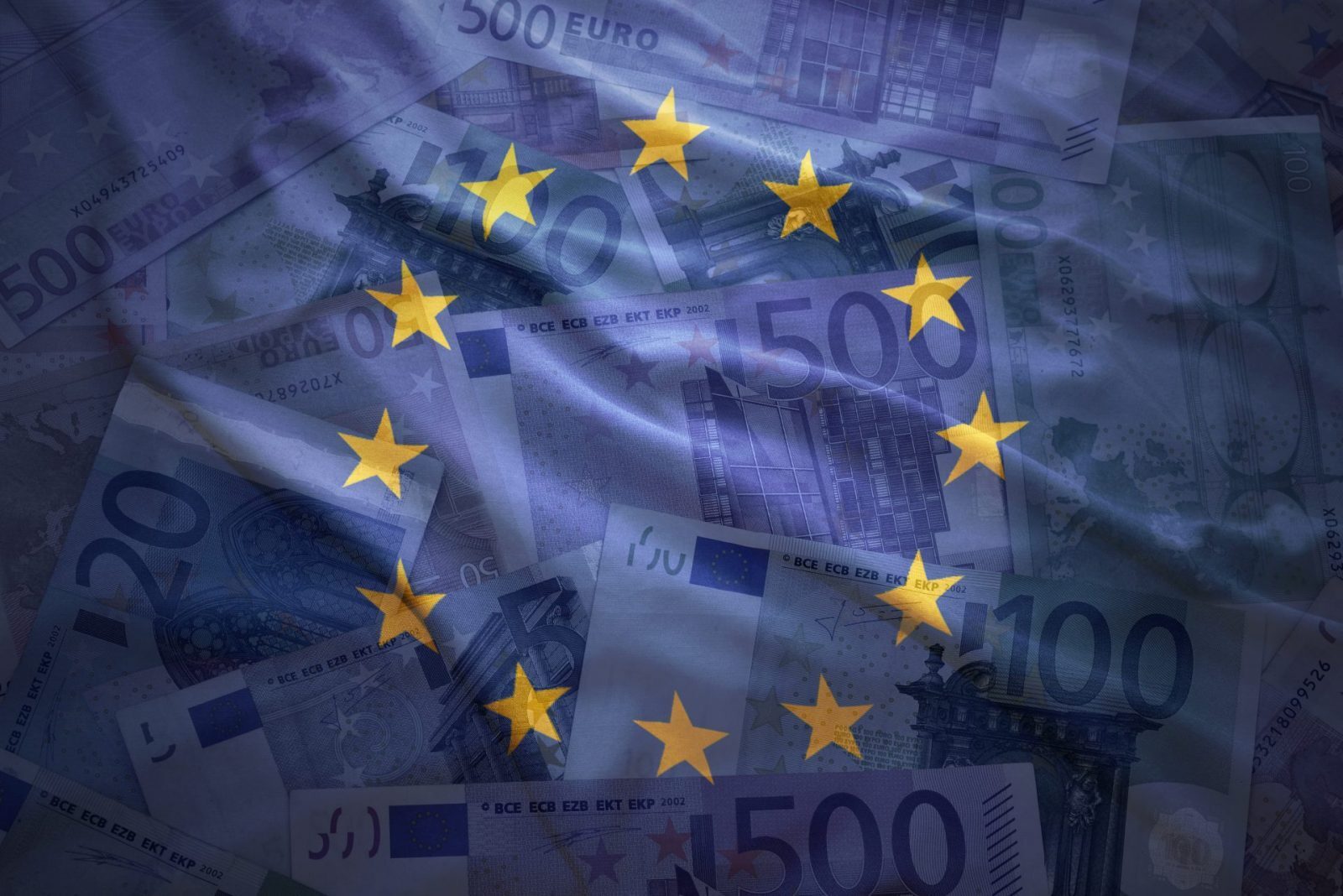 There was yet more positive data for the eurozone yesterday, as the jobless rate dropped to 8.7% in November 2017 from 8.8% in October. That is now the lowest jobless rate since January 2009 and when we consider that in January 2016 the figure was at 9.8%, we begin to get a sense of how far the economic recovery has come.

Despite this data, the euro slid against the dollar and made some very slight losses against sterling too. The movements should serve as testament to how unpredictable any given currency pairing can be from one day/week/month to the next.

After a pretty quiet start to the week for UK economic data, today sees the release of the balance of trade for November. Some economists are predicting that the deficit will widen to £2.2 billion. We will also see the construction, manufacturing and industrial production figures for November. That should provide us with an indication of how the UK economy fared towards the end of last year.

Finally, in addition to our helping businesses mitigate the inherent risks of foreign currency, we also offer a wide range of services to help you realise your business growth ambitions.

GBP: will the production figures be positive?

Sterling weakened against the dollar yesterday and made some very slight gains against the euro, despite some positive data from the eurozone. Theresa May’s cabinet reshuffle did not exactly inspire and the resignation of Toby Young and Justine Greening didn’t help matters all that much either.

However, attention will turn towards economic data today with the release of the balance or trade report for November. In some quarters, it is felt that the UK’s deficit on trade in goods and services will widen to £2.2 billion from £1.4 billion. However, it is worth noting that the £1.4 billion figure came in against an expectation of a £3 billion deficit and so it was extremely encouraging at the time.

We will also see the industrial, manufacturing and construction production figures for November. It will be interesting to see how the UK economy performed towards the end of 2017.

It was a bit of a strange day for the euro, as it weakened against the dollar and slid a little against the pound too. This came despite some extremely positive employment data, as the eurozone jobless rate hit a near nine-year low. The economic recovery continues apace.

It is a quiet day today, although the European Central Bank are set to hold a non-monetary policy meeting. Attention will likely be on tomorrow, when we will see the full year GDP growth figures for Germany and the eurozone’s industrial production figures for November.

USD: dollar makes a better start to the week

It was another decent day at the office for the dollar as it strengthened further against the euro and sterling. After a bit of a mixed start to the year it appears to be performing slightly better, although in truth the movements – especially against the pound – have been within an extremely tight range.

Today we will see the release of the import and export data for December, as well as mortgage applications up to 5 January 2018. However, tomorrow is more of a focal point, with the jobless claims data set for release.

The week ends on a busy note with retail sales and inflation rate data scheduled.