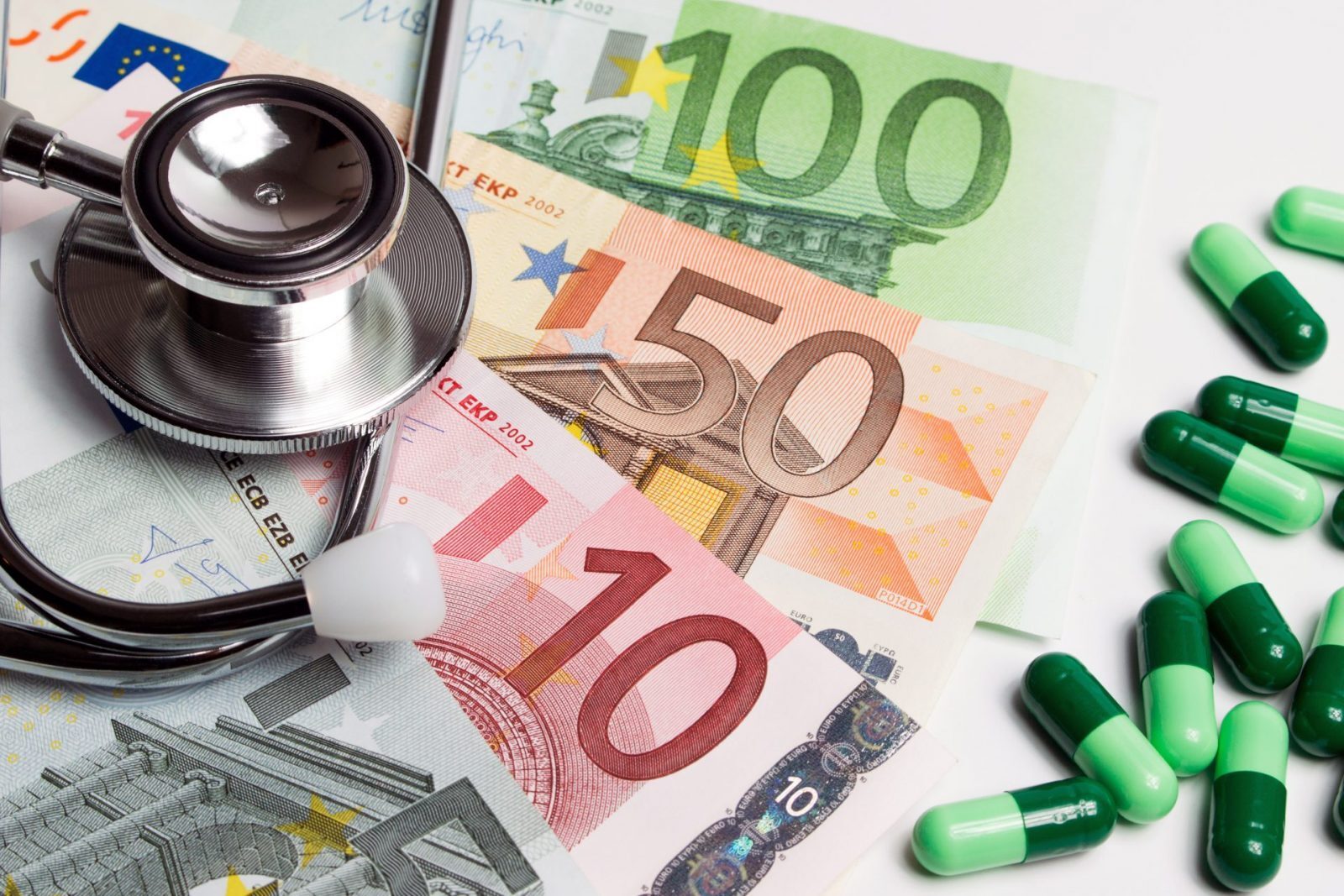 The euro had another bad day at the office yesterday as it sank to a fresh one-month low against the US dollar. It began the morning by slipping to a 10-week low against the pound, but over the course of yesterday it managed to claw back half of its losses. The main reason seems to be the uncertainty from the German election result on Sunday which saw a significant increase in support for the far-right. We could see something similar in the upcoming Italian election; the future of the eurozone is becoming more uncertain which undermines the euro.

Meanwhile, former Bank of England Monetary Policy Committee member David Blanchflower said there was ‘absolutely no basis’ for increasing UK interest rates – a sentiment echoed by economists at Credit Suisse. The comments came in the wake of more Brexit uncertainty, as Brexit secretary, David Davis, and the European Union’s chief negotiator, Michel Barnier appear to be no closer to reaching an agreement as a fresh round of talks began. The current political climate really does emphasise the importance of currency risk management.

Over in the US, the focus was on Federal Reserve Chair Janet Yellen’s speech. Yellen hinted that there could well be an interest rate rise in the near future, fuelling speculation that a December increase is on the horizon

GBP: sterling hits a 10-week high against the euro before falling back

Sterling began the day by hitting a 10-week high against the euro following the continuing concern over the result of the German election. However, comments from a former BoE MPC member had the effect of softening sterling slightly. Blanchflower’s suggestion that increasing UK interest rates in the near future would be a mistake dampened the recent confidence in the pound, albeit only slightly. As a result, the euro managed to claw back some of its early losses.

In other news, UK consumer credit slowed last month according to new data from UK Finance. Borrowing from High Street banks dipped to 1.5% in August from 1.9% in July, in a sign that consumers are saving less as opposed to borrowing more. UK mortgage approvals for August were higher than the monthly average over the past six months.

Today we have the release of housing prices data from Nationwide, but the markets will be looking to Friday, when the UK growth rate and consumer confidence are released. The chart below shows sterling movements against the euro over the last month.

Uncertainty from Sunday’s German election result continued to be the albatross around the single currency’s neck yesterday as it slid against sterling and the US dollar. At one point it touched a 10-week low against the pound, before strengthening a little. The euro has also fallen sharply against the Swiss franc as concerns about deeper European integration came to the fore.

News of Catalan’s independence referendum also filtered through to the markets, as the Catalan government plan to hold a vote this Sunday, despite Spain’s constitutional court declaring the referendum illegal. Irrespective of whether or not the referendum goes ahead, it does show how there is potential for further conflict in the region.

It is a quiet day for eurozone economic data today and we expect that continued fallout from the German election will exert influence on any euro movements. Tomorrow we have the German consumer confidence and inflation rate, followed by the business confidence report for the eurozone. While on Friday we’ll get the unemployment numbers from Germany.

USD: Yellen hints a December rate hike could be on the cards

The US dollar made gains against the euro and sterling yesterday which came about more as result of events in the UK and eurozone as opposed to the US. The impact of recent hurricanes reared its head as US consumer confidence dipped in September. The Conference Board’s consumer confidence index came in at 119.8 against an expectation of 120. However, given the destruction of Hurricanes Harvey and Irma it is not all that surprising.

Over in Cleveland, Fed Chair Janet Yellen gave a speech at the National Association for Business Economics Annual Meeting yesterday afternoon. Entitled ‘Inflation, Uncertainty and Monetary Policy’, Yellen struck a hawkish tone, saying that the Fed should be wary of moving too gradually and then hinted that there could be further interest rate rises in the near future.

Later today we have the monthly durable goods orders while Thursday sees the US GDP growth rate for the quarter. A positive reading could see further strengthening of the greenback.