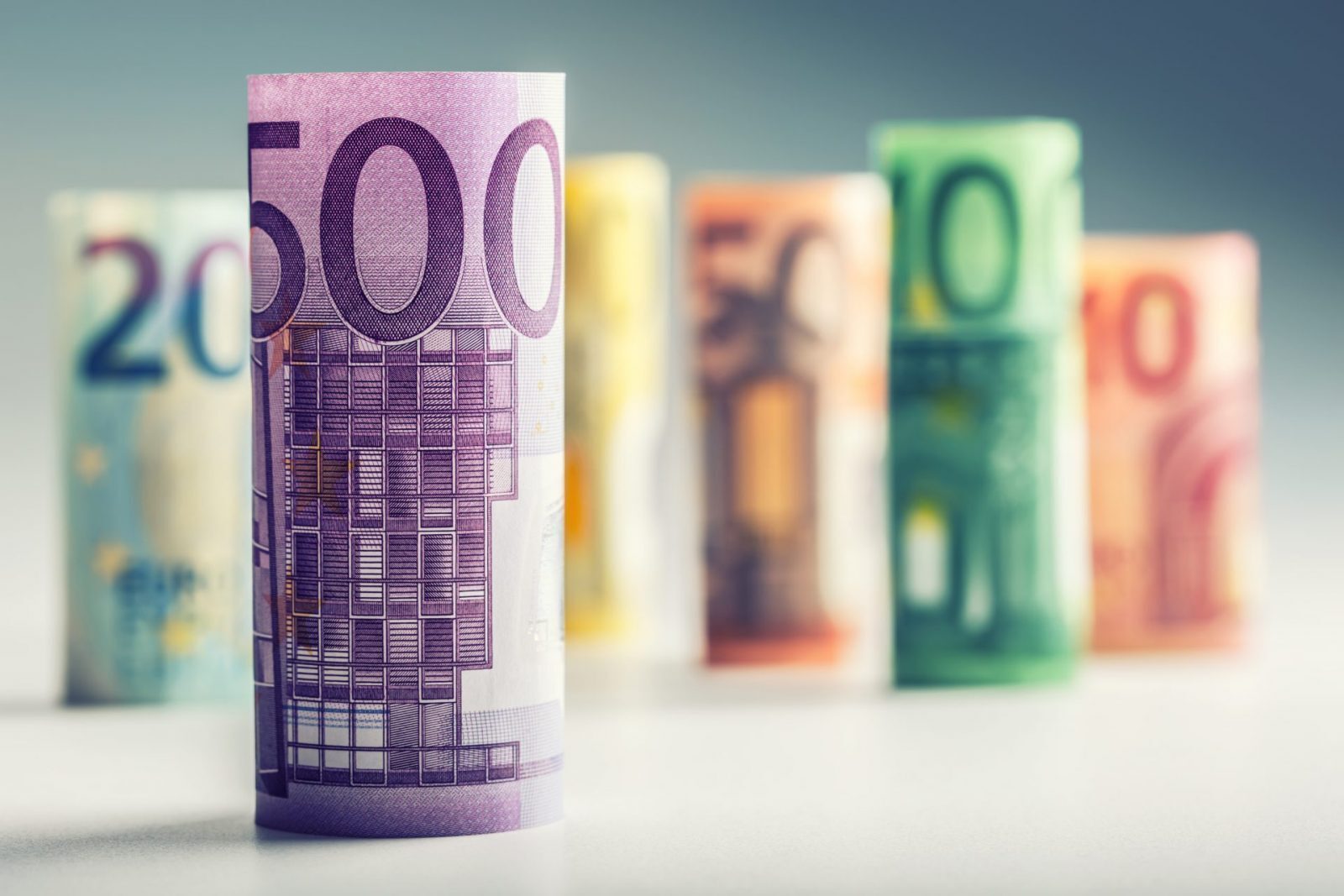 Last week the euro strengthened by more than three cents against sterling and hit a two-year high against the US dollar. It does seem to be on the march, especially seeing as bland comments made by European Central Bank President Mario Draghi did nothing to the market’s belief that they will be reducing their programme of quantitative easing (QE) sooner than planned. Some commentators have suggested this could start in October.

This week’s flow of economic data is very eurozone-centric so, if it comes out positive, we could be in for another boost to the euro.

Over the weekend, we published a blog post on the importance of currency risk management. In these uncertain times it’s certainly worth having a read, if only to appreciate how much your business could stand to lose or gain depending on your risk management strategy.

In addition, one of our partners, URICA, is organising a webinar focused on what supply chain funding is and what differentiates URICA in the alternative funding space. Do take a look.

GBP: GDP to set the tone for sterling

The key inflation data released last week has dampened expectations of an interest rate hike this year. In the meantime, Brexit continues to be a big talking point.

As it stands, it does not appear that talks are progressing as smoothly as hoped, especially given that the EU’s chief Brexit negotiator has urged the UK to be more forthcoming. He has asked for more clarity on key issues, such as citizens’ rights and the ‘divorce bill’. Does this mean we are still pushing for a hard-ish Brexit deal?

Looking at the economic data releases for this week, it is mainly second tier data, bar one major economic reading. The market will mainly be focused on the first reading of the Q2 GDP figure which is set for release on Wednesday. Of late, economic data has been fairly soft, an example being the large decline we saw in retail sales for May. The GDP for Q1 was low at 0.2%, so the market will be keen to see if this bounces or continues down the same trajectory.

EUR: can the single currency continue its run?

Last week, we saw the euro make substantial gains across the board as the market shrugged off the cautious tone from ECB President Mario Draghi. He stated that a ‘substantial degree of accommodation is still required’ and that ‘underlying inflation is yet to show convincing signs of a pick-up’.

On Friday, we saw the euro hit its highest level since August 2015 against the US dollar. This came on the back of comments from unconfirmed sources that the October meeting is going to be the likeliest time for the ECB to start discussing tapering.

Looking to the week ahead, it is busy and data-heavy. Starting with today, we have the first reading of the purchasing managers’ index for both the manufacturing and service sectors. This figure has two readings and it is normally the first reading that is the most volatile.

On Tuesday, the German IFO data will be under the spotlight. This is a highly respected index because of its large sample size and historic correlation with the German economy, as well as the fact it takes a view on the six-month outlook.

On Friday, we have the inflation readings from Spain and Germany which will give an indication of the pending Eurozone figure.

USD: subdued end to the week for the US dollar

A subdued close to last week, with little data to dictate the market flow. The dollar seems to be reeling from the effect of a strengthening in the euro and fell to its lowest level against the single currency in two years.

Focus for the week ahead will be towards central banks, including the Federal Reserve who will be meeting on Wednesday. Markets now forecast less than 50% probability of a further interest rate hike this year.

Other economic data releases in the week ahead include the first estimate of GDP growth, due out on Friday. This is expected to show annualised growth at 2.8%, which is considered to be particularly strong, around double the slow pace we saw in quarter one.

Further to this, we’ll be hearing the employment cost index for Q2, also due out on Friday. Both data pieces will be of interest to the Federal Reserve and may inform their conclusions the following month.