Euro and sterling in sparkling form against dollar 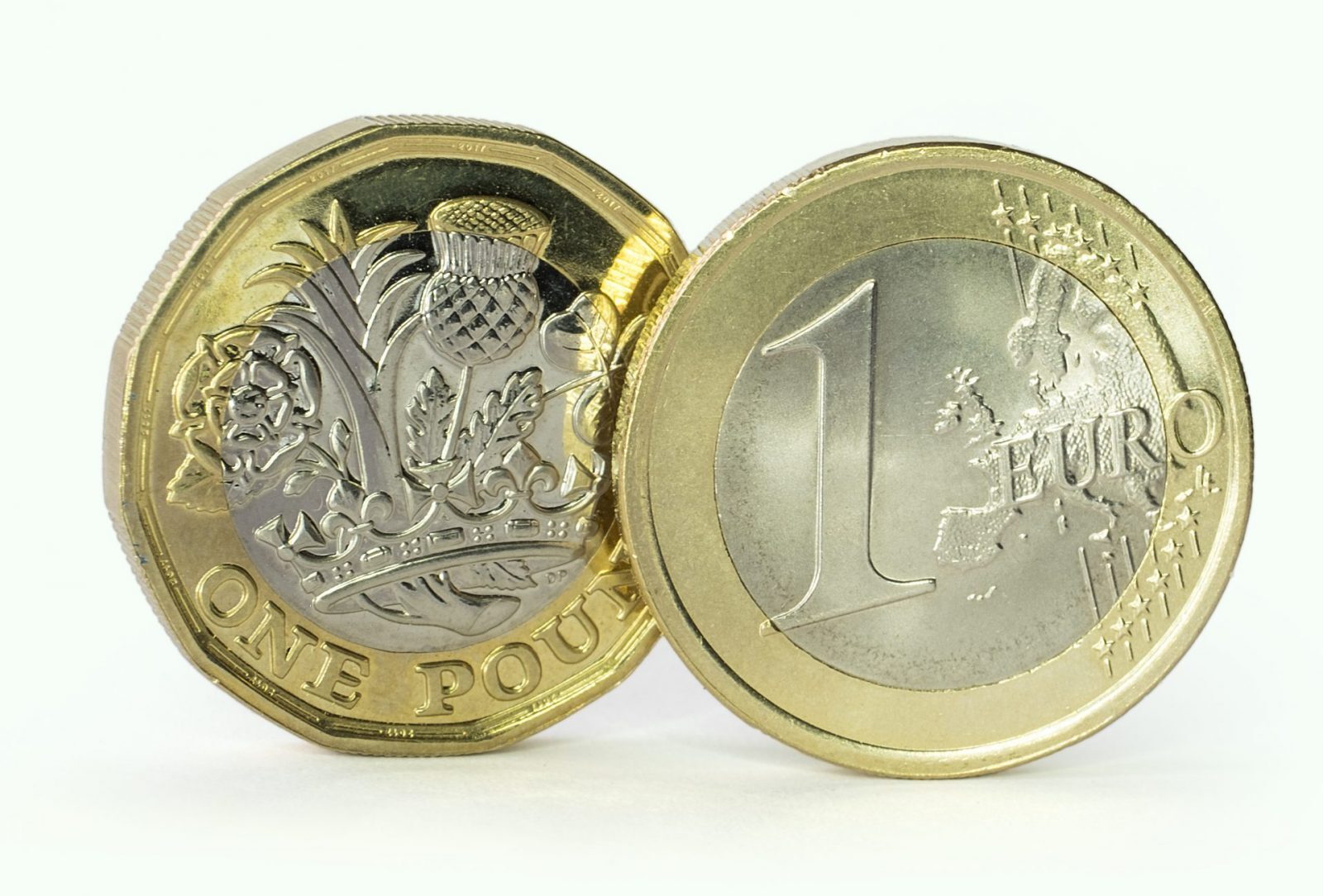 So far in 2018, the euro and sterling have consistently strengthened against the US dollar. Indeed, EUR/USD has shown more than a 5% gain top to bottom since the turn of the year, and GBP/USD has gained more than 6% top to bottom in the same period. While recent dollar weakness can be attributed to comments made by US Treasury Secretary Steven Mnuchin at the Davos Switzerland World Economic Forum, it is difficult to pinpoint the exact reasons for other periods of weakness.

The big talking points on Friday last week were that UK GDP growth for the fourth quarter of 2017 came in above expectations, while US GDP growth for the same period came in below expectations. In addition, Donald Trump spoke at Davos and, in truth, it wasn’t that bad a speech. He largely stuck to the script but couldn’t resist a swipe at the journalists at the Forum, saying “It wasn’t until I became a politician that I realised how nasty, how mean, how vicious and how fake the press can be.” The room booed and hissed in response.

Main releases this week come in the form of the eurozone’s GDP growth rate for the fourth quarter of 2017 which is scheduled for Tuesday; the Federal Reserve’s interest rate decision on Wednesday; and the eurozone’s unemployment rate on the same day. Finally, the week ends with the all-important US non-farm payrolls for January.

Currency volatility in the first month of 2018 has been pretty extraordinary, which only serves to highlight the importance of our quarterly currency forecasts. Poring over the major banks’ predictions and comparing them with what actually happened can be a worthwhile exercise – especially if you want to really understand how dangerous forecasts can be if you make a prediction on them that turns out to be wrong. Far better to put a risk management strategy in place that protects your business against adverse currency movements, whilst leaving you free to take advantage of favourable movements. Get in touch with the team today to see the options available to you.

The main release of the week for the UK came on Friday in the form of the GDP growth rate for the fourth quarter of 2017. It had been expected to come in at 0.4% but the UK economy actually performed better than towards the end of last year and hit 0.5%. Meanwhile, sterling had a relatively volatile day against the dollar for, while it did make gains, they weren’t as dramatic as they might have been.

Today is a busy week for economic data beginning with Nationwide housing prices for January today and the mortgage approvals for December tomorrow. On Wednesday we will see consumer confidence for January, while Thursday sees the release of the manufacturing purchasing managers’ index reading for January. It is expected to increase from 56.3 to 56.5 which would be a healthy state of affairs.

EUR: how will the eurozone’s GDP growth rate fare?

The European Central Bank’s press conference was perhaps the key takeaway across the eurozone from last week. As expected, interest rates were kept on hold but it was uncertain what tone the central bank would take in their subsequent conference. While they confirmed they would, for now at least, remain committed to purchasing €30 billion of new assets each month until September 2018, they also stated this could be increased and/or extended.

It is a fairly quiet start to the week but Tuesday sees a raft of economic data releases. We’ll have the eurozone’s business confidence for January, but the chief focus will be on the GDP growth rate for the fourth quarter of 2017. It is expected to remain healthy at 0.6%. The German inflation rate is also set for release later that same day.

On Wednesday we will have retail sales for Germany, as well as the unemployment figures for January. Eurozone unemployment rate for December will be released the same day and on Thursday, both Germany and the eurozone will release their manufacturing PMI readings for January. A pretty busy week all told.

In direct contrast to the UK, the US GDP growth rate came in below expectations on Friday. Analysts had forecast 3% growth but the figure was actually 2.6%. Still, it wasn’t all doom and gloom as there were some positive elements to the release when studied further.

The week begins with the personal income and spending figures for December, while on Wednesday we will see the employment change for January. We will also see the Fed interest rate decision that day, although it is expected to remain at its current level of 1.5%.

Jobless claims come on Thursday, as well as manufacturing PMI for January. The week ends with the non-farm payrolls and unemployment rate. What all of these releases do to dollar strength or weakness will be fascinating to see and we’ll be watching closely.