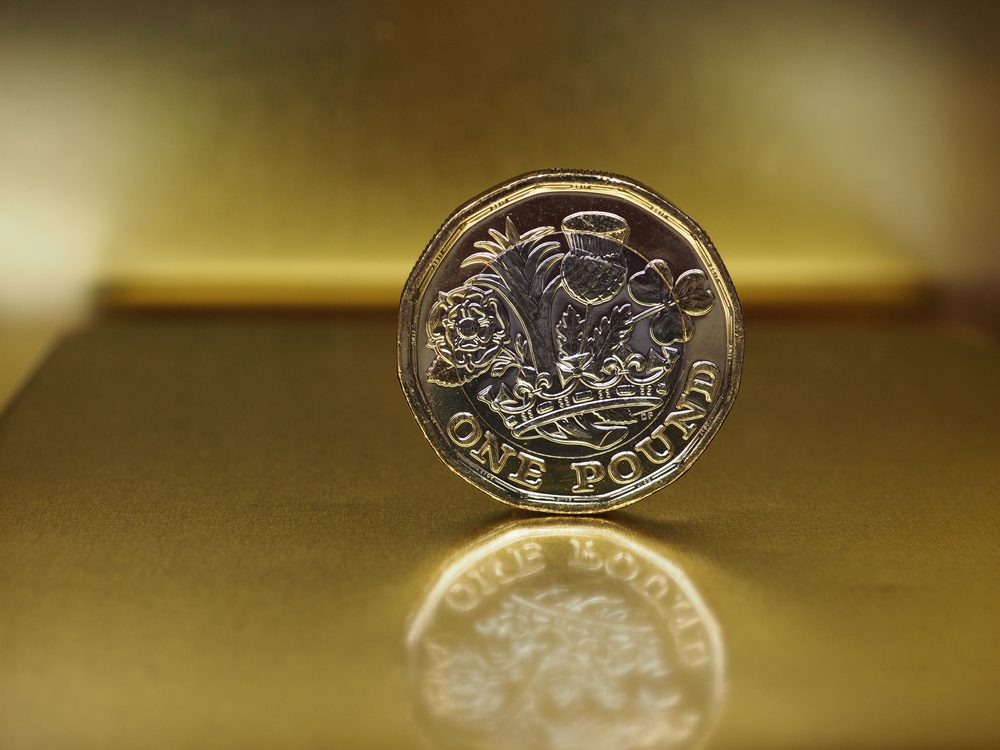 What a difference a few words make. US Treasury Secretary Steven Mnuchin spoke at the Davos Switzerland World Economic Forum on Tuesday evening, where he welcomed a softer dollar, citing its positive effect on trade (and therefore the economy). The immediate effect was perhaps even more than he could have hoped for – if his comments are to be believed – for the dollar index dropped to a three-year low. This benefited the pound which jumped to $1.42 in the space of a few hours.

Admittedly, there were other factors at play, such as UK unemployment remaining at a 42-year low of 4.3% in the three months leading up to November 2017, but it does appear that once GBP/USD passes through a psychological barrier – such as $1.4000 – then a dramatic strengthening is plausible. And let us remember – it isn’t so long ago that in these very daily currency notes, we were discussing the psychological barrier of $1.3000.

The pound climbed to within 5% of what it was worth against the dollar on the night of the EU referendum. These levels of volatility emphasise the need to protect your company’s budget for, while the move against the dollar will be of benefit to some, volatility by definition points to rapid, unpredictable changes. Effective currency risk management provides you with the peace of mind necessary to concentrate on the real task of running your business. Now is arguably a better time than it has been for a while to get in touch with us to discuss the options available to you. We are on hand now and can create bespoke solutions that are tailored to your unique situation.

The truth is that nobody could have predicted these moves and, if they did, then they got lucky. Much of it is finger in the air, but don’t take our word for it – download our forecasts now and see for yourselves. There is a 33-cent difference between what the major banks are predicting for GBP/USD movements over the next 12 months. It bears repeating: a 33-cent difference. If you were changing £1 million that disparity could amount to a $330,000 loss. Unless you had a strategy in place of course. That would allow you to protect yourself against adverse movements whilst taking advantage of favourable movements.

Today we have Theresa May making a speech and the European Central Bank’s interest rate decision and press conference. Tomorrow Donald Trump is on the podium – could his or May’s have a similarly dramatic impact on currency movements and, if so, how? Time will tell.

An extremely eventful Wednesday for currency pairings yesterday saw sterling climb to a level within 5% of that seen in the aftermath of the Brexit vote. Dollar weakness since the turn of the year is not only continuing – it appears to be in freefall. Mnuchin’s comments didn’t help matters and neither does the fears of another US government shutdown on 8 February (the date at which current agreed government funding ends).

UK unemployment figures posted another strong reading and remain at a 42-year low, with figures showing the biggest increase in employment since the period up to July 2017. The pound performed admirably against the euro too, but that could easily change today if the European Central Bank strike a hawkish tone in their press conference today. We will have to wait and see.

Today we have mortgage approvals, but tomorrow is the main highlight of the week for UK economic data, with the GDP growth rate for the fourth quarter of 2017 set for release. While there are those that deny the accuracy of the methods employed, it should still provide a handy overview of how well the economy performed towards the end of 2017.

EUR: what tone will the ECB strike in their press conference today?

The euro lost ground against sterling yesterday but strengthened against the dollar for the third consecutive day and reached its highest level since before the turn of the year. The move came despite some worse-than-expected manufacturing purchasing managers’ index figures from Germany. Analysts had forecasted a reading of 63.2 in January (from 63.3 the month before), but the actual figure was 61.2. No matter – any figure above 50.0 shows growth so the reading is still extremely strong.

Today we have the February consumer confidence in Germany and business climate, but the main highlight will be the European Central Bank’s interest rate decision and subsequent press conference. The mid-December meeting minutes struck a hawkish tone and if President Mario Draghi and the rest of the Monetary Policy Committee point to an amendment in their fiscal stimulus programme, we could see some significant euro strengthening. However, it is known that Draghi favours a weak euro so the sentiments expressed could be fairly muted.

The dollar sank to its lowest mark against sterling for quite some time following comments made by Mnuchin, who effectively said that a softer dollar was good for US trade and therefore the economy. The comments came in the wake of the US government shutdown which, while now resolved, can only be viewed as a temporary fix. The current funding agreement lasts until 8 February, so it’s a situation that could soon rear its head again.

Meanwhile, manufacturing and composite climbed higher than the month previous, while services slipped. All still show growth, albeit not as strong as what the eurozone posted. Existing home sales were faintly disappointing, as they came in below expectations (though not by much).

Today’s focus is on initial jobless claims up to 20 January and we will also see new home sales for December. However, the real question is whether the dollar will slide even further against the pound and euro and, if so, by how much. As ever, your guess is as good as mine.