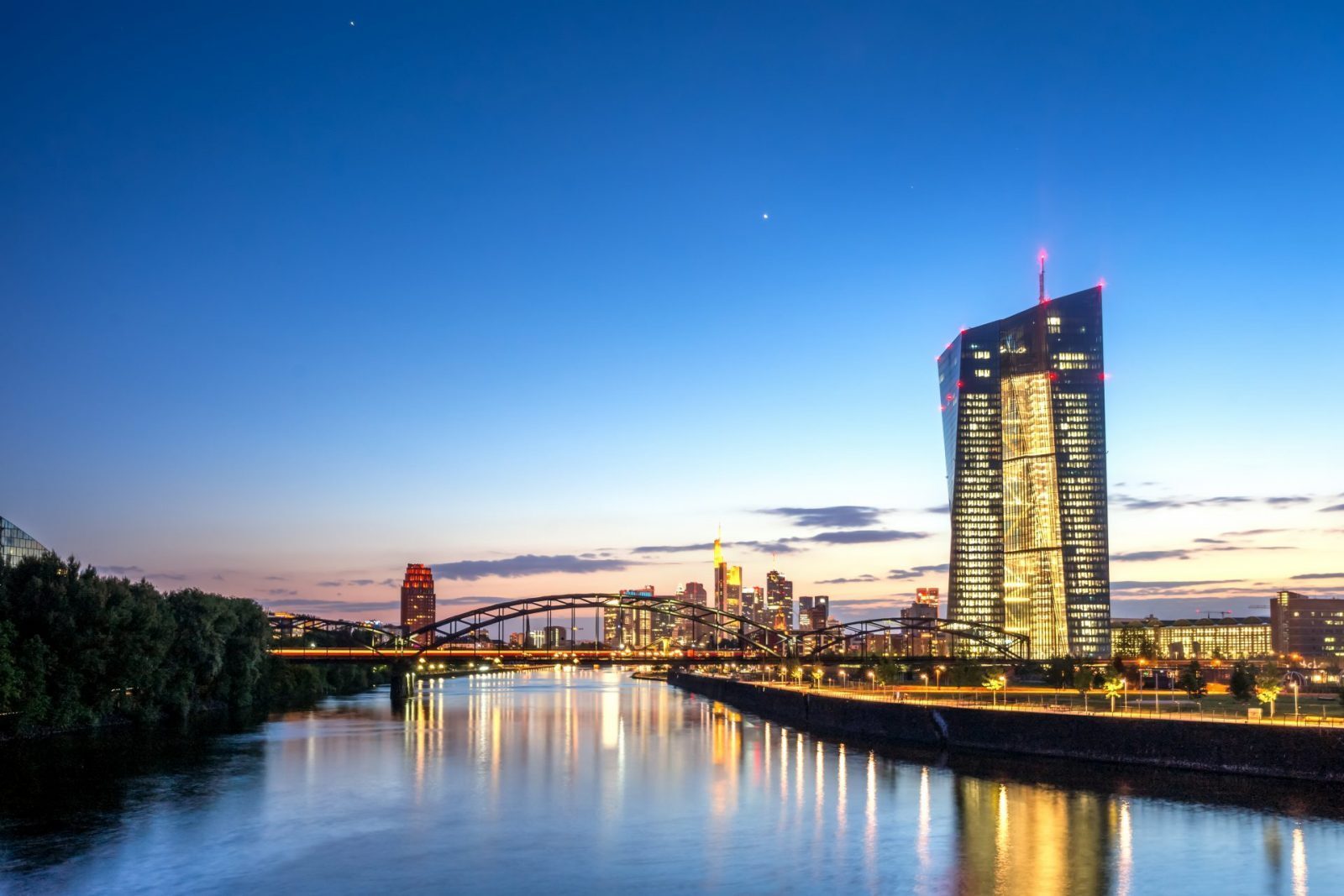 What a difference a day can make. On Tuesday, comments made by Bank of England Deputy Governor, Sir Jon Cunliffe dampened expectations of a UK interest rate rise. The pound promptly weakened against the euro and US dollar. However, on Wednesday morning figures released showed that the UK economy grew by 0.4% in the third quarter. That is an increase of 0.1% from the second quarter and sterling strengthened as expectations of a rate hike increased.

It really does show how one can never tell what is going to any given currency pairing from one day to the next. Especially as, while the markets appear confident that rates will rise, others urged caution, saying that the headline GDP figure shouldn’t be celebrated. Growth is still weaker than it was in 2016 and, if we adjust the figures for population changes, GDP rose by 0.3%. Presenting the same information to different people demonstrates the importance of perception to the currency markets.

Meanwhile, the euro climbed against the US dollar for a second day in succession as investors prepared themselves for the European Central Meeting later today. President Mario Draghi and his colleagues are set to announce a decision on their quantitative easing programme. There is speculation that they will introduce a reduction from 1 January 2018, which will see them cut their commitment from €60 billion to €40 billion, but as with all of these things, nobody can be certain. In addition, the markets are betting that there will be no change to interest rates, but if your business has budgeted correctly and is managing its currency risks, this should not be a concern.

Finally, we have recently created a Treasury Management White Paper and the latest in our series on quarterly currency forecasts. Grab them while they’re hot!

GBP: markets appear to believe a UK interest rate rise is on the cards

Sterling strengthened yesterday following the release of UK GDP figures. From 0.3% in the second quarter, growth moved up to 0.4% in the third quarter. The markets instantly reacted and took the data as a sign that UK interest rates are likely to rise when BoE convene on 2 November 2017.

However, several economists warned that the figures were nothing to get too excited about. For one thing, 0.4% is still below Britain’s long-term growth rate and 2017 could prove to be the weakest year for the UK economy since the financial crisis. In addition, if the figures are adjusted for population changes, GDP only rose by 0.3%

It is also worth bearing in mind that UK construction shrank for the second quarter in a row. That effectively means that the UK’s building sector is in recession. Some food for thought, but it highlights how the picture is perhaps not quite as rosy as the markets appear to think.

It’s a quiet day for UK economic data today, but in any case, the markets will be focused on the ECB meeting later.

EUR: to raise or not to raise (probably not)? QE reduction more likely…

The main focus will be on the ECB’s meeting today where Mario Draghi and his colleagues will announce their interest rate decision. Investors are betting that they will remain on hold, not least because Draghi is notoriously dovish. However, perhaps the more fascinating aspect will be on what they do with their quantitative easing programme.

Their current €60 million commitment is set to end on 31 December 2017 and it is expected that they will reduce this from 1 January 2018. To what, nobody can be certain, although rumours are circulating that it will be between €30 and €40 million.

Going back to yesterday, the business climate index for Germany increased to 116.7 in October 2017 against an expectation of 115.2 The figure represents an all-time high and is yet another sign that the eurozone economy is recovering. While it is likely that the ECB have already made their decision, one can never tell exactly what could sway a vote. We have an exciting day ahead.

Although the US dollar weakened against the euro and sterling yesterday, this was largely down to events elsewhere. UK GDP figures convinced investors that interest rates will rise in November which strengthened sterling, while the ECB meeting later today looks set to confirm a change to the eurozone’s quantitative easing programme.

It was a good day for US economic data, as capital goods orders came in better than expected. In September, they increased by 1.3% which was much better than the 0.5% rise forecast. In addition, the figure in August was revised upwards from 1.1% to 1.3%. This data will only strengthen the belief that the Federal Reserve will increase US interest rates in December which should support the dollar, at least in the short-term.

US home sales were better than forecast too. They were expected to come in at 550,000, but they were actually 667,000. The US economy appears to be on the up. Today is a quiet one, but tomorrow sees the US GDP growth rate.