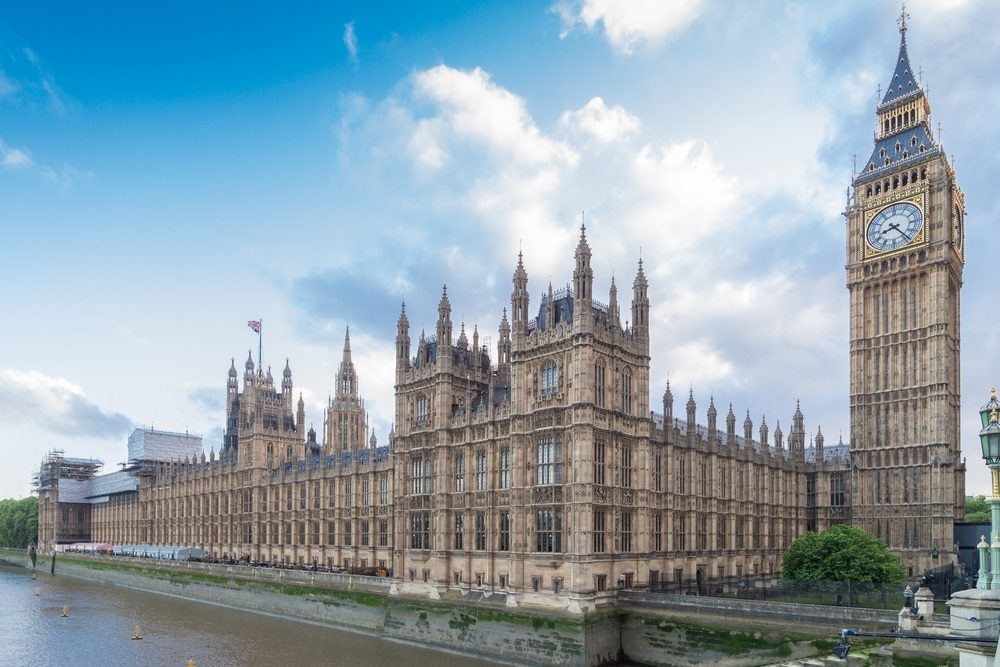 After Theresa May beat a Tory coup and set about seeking assurances from European leaders, the question on everyone’s lips was when was the Commons vote on the May’s Brexit deal going to take place? Towards the end of the day, we received an answer from No 10, when Downing Street said that it will not happen after Christmas, but will come as soon as possible in January. The government has committed to hold it before 21 January 2019.

Still, it currently looks as if it doesn’t matter if the vote is held tomorrow or in one thousand years – Parliament is deeply divided on the issue of the Irish backstop, and 117 Tories voted against her on Wednesday night. As it stands, her best chance of getting the bill passed is by getting the EU 27 to renegotiate. But May has admitted she is not expecting a breakthrough on the deal at the EU summit, and leaders across Europe have ruled out any renegotiation.

The European Central Bank announced that it will stop buying government bonds at the end of this month, some four years after announcing its quantitative easing programme. Since launching the measures, the ECB has purchased €2.6 trillion of bonds to stimulate the economy, with yesterday’s announcement merely confirming what had previously been outlined. However, it is interesting to consider that the move comes even as the Bank cut its growth forecasts for this year and 2019.

Sterling moves were fairly subdued throughout the day as traders come to terms with the roller coaster few days we have just had. The pound was above $1.26 throughout the day and while it almost touched $1.27 at one point, it soon fell back. It ended around 1.5 cents above where it was on 11 December, but just one month ago, it was worth 3.5 cents more than it is at present.

The road ahead looks rather bumpy too, hence our passion for communicating the benefits of risk management. It is a point worth labouring: if you manage your foreign currency exposure in the correct way, you can continue running your business safe in the knowledge that you know what your commitments in the future will cost. Email our traders today to find out more and take a look at our forward contracts, which are just one tool to help you acquire peace of mind.

Finally, despite the fact that Theresa May has delayed the Brexit vote until January 2019, it is still worth taking a look at some of the possible outcomes. Importantly, we outline what we believe might happen to the value of sterling under each scenario. The pound will almost certainly rally if the bill passes Parliament, but as we should all know by now – that is extremely unlikely as it stands. Hence our enthusiasm for UK SMEs to take steps to protect their business sooner rather than later.

After May postponed the Brexit vote in the face of an overwhelming defeat, Downing Street confirmed that the Commons vote will not take place after Christmas, but will instead be postponed until January. A spokesman said it would take place ‘as soon as possible’ in January, but then May said the original vote would go ahead on 11 December and that there would be no calling of a general election. It is becoming increasingly difficult to trust anything that No 10 says and it wouldn’t be a surprise were the vote left until the last minute.

May’s appeal for cross-party unity has fallen on deaf ears, as the former Conservative leader Iain Duncan Smith said there was ‘no way on earth’ the public wanted the Tories to team up with Jeremy Corbyn. He then went on to offer his advice on the Brexit negotiations, urging the prime minister to tell the EU: “Your £39 billion is fully at risk. We are not committed to the £39 billion unless we get some resolution.” Duncan Smith appears to be unaware that a resolution between the UK and EU was reached some time ago.

There is nothing on the UK economic data schedule, but there is more than enough economic data from the US and eurozone to keep us occupied. Then there is Brexit which will undoubtedly get more mentions throughout the day.

EUR: Rome bows to EU pressure over its budget

After appearing to be at loggerheads with the European Union, the Italian government presented new proposals that would mean it was borrowing less next year. In the face of disciplinary procedures from the EU, Rome finally tabled a new offer that would create a budget deficit of 2.04% for 2019, from the 2.4% that had initially created the tension. There are still some details to finalise and it is currently unclear exactly which policies will have to make way in order for the proposals to be achieved, but the news pleased investors.

The financial markets reacted extremely positively to the news, with investors piling into Italian debt. Prices rose throughout the day and the yield on Italian bonds dropped dramatically. Interestingly, the gap between Italian and German borrowing costs has fallen to a fresh low, which suggests the markets see Italy as a less risky investment at present.

Germany’s inflation rate for November came in as expected, while the ECB confirmed its bond-buying programme would close at the end of this month. It will be worrying to some that the Bank has cut its growth forecasts for the rest of this year and the whole of next. To think how good 2017 was for the eurozone and how this year has been. One wonders what will happen to the US next year, given that 2018 has been so good for the US economy.

It’s a busy end to the week for eurozone economic data, with a raft of purchasing managers’ indices on the schedule. We will see the flash readings of the composite, manufacturing and services PMI from both Germany and the eurozone for December. All are expected to have nudged up a little higher from the previous period’s reading. We will also see year-on-year wage growth figures from the eurozone for the third quarter of 2018.

USD: Trump says he is off the hook

Yesterday, Trump Tweeted that he never directed Michael Cohen to break the law. The president claimed that because he acted on the ‘advice of counsel’ he is off the hook for any crime. Cohen was recently sentenced to three years behind bars and said that he acted at the direction of Trump. Prosecutors and a judge have agreed with these sentiments and it remains to be seen what will happen in the future.

Initial jobless claims came in much better than expected at 206,000 up to 8 December 2018, from the previous week’s revised level of 233,000. The markets had been expecting a decline to 225,000, so the near 49-year low is encouraging. It is the steepest decline in the number of Americans filing for unemployment benefits since April 2015.

Like the eurozone, the schedule is quite busy for America today. In addition to the manufacturing, composite and services PMI for December, we will also see retail sales for November, as well as the industrial and manufacturing production figures for the same month.