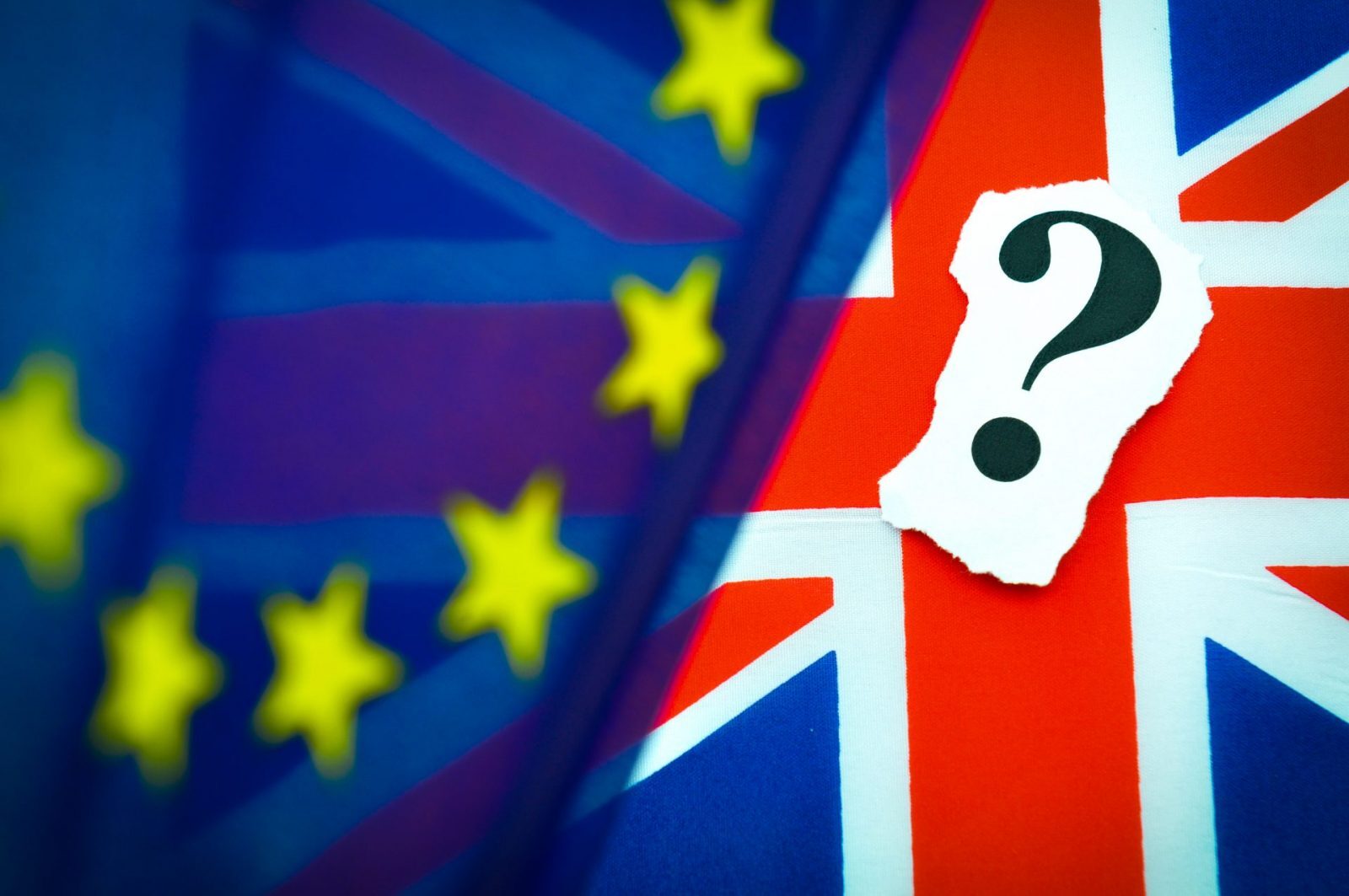 North Korea’s firing of a missile over Japan on Tuesday morning rocked the markets yesterday as traders looked to safe havens. Somewhat ironically, this included the Japanese yen. It remains to be seen what, if anything, the United States will do although Donald Trump released a written statement saying that “all options are on the table.” It is highly unlikely that this is the last we’ll hear of the situation and traders – along with the rest of the world – will be monitoring it closely.

Meanwhile, the euro continued its strength and climbed above US$1.20 for the first time since January 2015. The single currency is set to rise for a sixth consecutive month which is its longest winning streak in more than four years. It also strengthened against sterling, as the European Commission President, Jean-Claude Juncker claimed that the UK’s Brexit papers are not satisfactory.

Uncertainty over the UK’s approach to Brexit negotiations is set to continue for a while, as we get contrasting and often contradictory reports from the UK and the EU over what is feasible in progressing the talks. Our latest quarterly currency forecasts take a look at some events to look out for in the latter half of 2017 and include some of the major banks’ forecasts. It’s clear there is no consensus over what will happen to currency pairings over the next 12 months.

GBP: sterling slips to fresh lows against the euro

It was a bit of a mixed day again for sterling yesterday as it weakened against the euro but strengthened against the dollar. More and more we are coming across commentary and analysis that GBP/EUR parity could happen in early 2018, with some suggesting it might be before the year is out. Had anybody said this a year ago they would have been ridiculed – what a difference a year makes…

Indeed, the continuing concerns over Brexit and lack of progress in the negotiations are weighing heavily on the pound; yesterday it fell to its lowest mark against the single currency since the beginning of 2009. However, it is worth noting that it isn’t simply sterling weakness causing this – the euro has been consistently strong for some time now and, despite Mario Draghi’s reticence last week, the markets are expecting the European Central Bank to cut back on its economic stimulus.

Elsewhere, Nationwide reported that UK house prices fell this month, with the average price falling 0.1% between July and August. Nationwide’s chief economist Robert Gardner admitted it was slightly surprising given the strength of the labour market, but household finances are under increasing pressure as the cost of living rises steadily and wage growth is stagnating.

Today we have the release of the borrowing numbers.

EUR: euro hits fresh highs against the US dollar

Positive data from the eurozone helped the euro climb above US$1.20 for the first time since January 2015 yesterday. The single currency is set to rise for a sixth consecutive month, which is its longest winning streak in more than four years. Figures released showed that France’s economy grew by 0.5% in the three months leading up to June. While this was expected, it still helped boost the euro, not least as this is now the third quarter in a row that France’s GDP has increased by that amount.

Meanwhile, consumer confidence continues to grow in Germany, as the GfK consumer confidence survey came in at 10.9 against an expectation of 10.8. In a day filled with ‘levels-that-have-not-been-seen-for-some-time’, 10.9 is the highest level since October 2001.

It’s a fairly busy week for the eurozone and economic data. Today and tomorrow are the main focus of the week, as the inflation numbers are scheduled to be released.

Just as the geopolitical tensions between the US and North Korea appeared to have faded somewhat, North Korea fired a missile over Japan on Tuesday morning. While Donald Trump’s response was initially measured – which was understandable given the havoc that tropical storm Harvey and the resultant floods have caused – the White House issued a written statement from Trump saying that “all options are on the table.” It made for ominous reading and it is difficult to anticipate exactly what will happen next.

The euro and sterling strengthened against the dollar yesterday as the chances of a US interest rate rise later this year appear to have dimmed. Concerns over the impact of tropical storm Harvey on the US economy have not helped matters either.

Today sees the release of the US GDP numbers which will give some indication as to how the US economy is doing. If the figure comes in below expectations we could see some further weakening in the dollar.