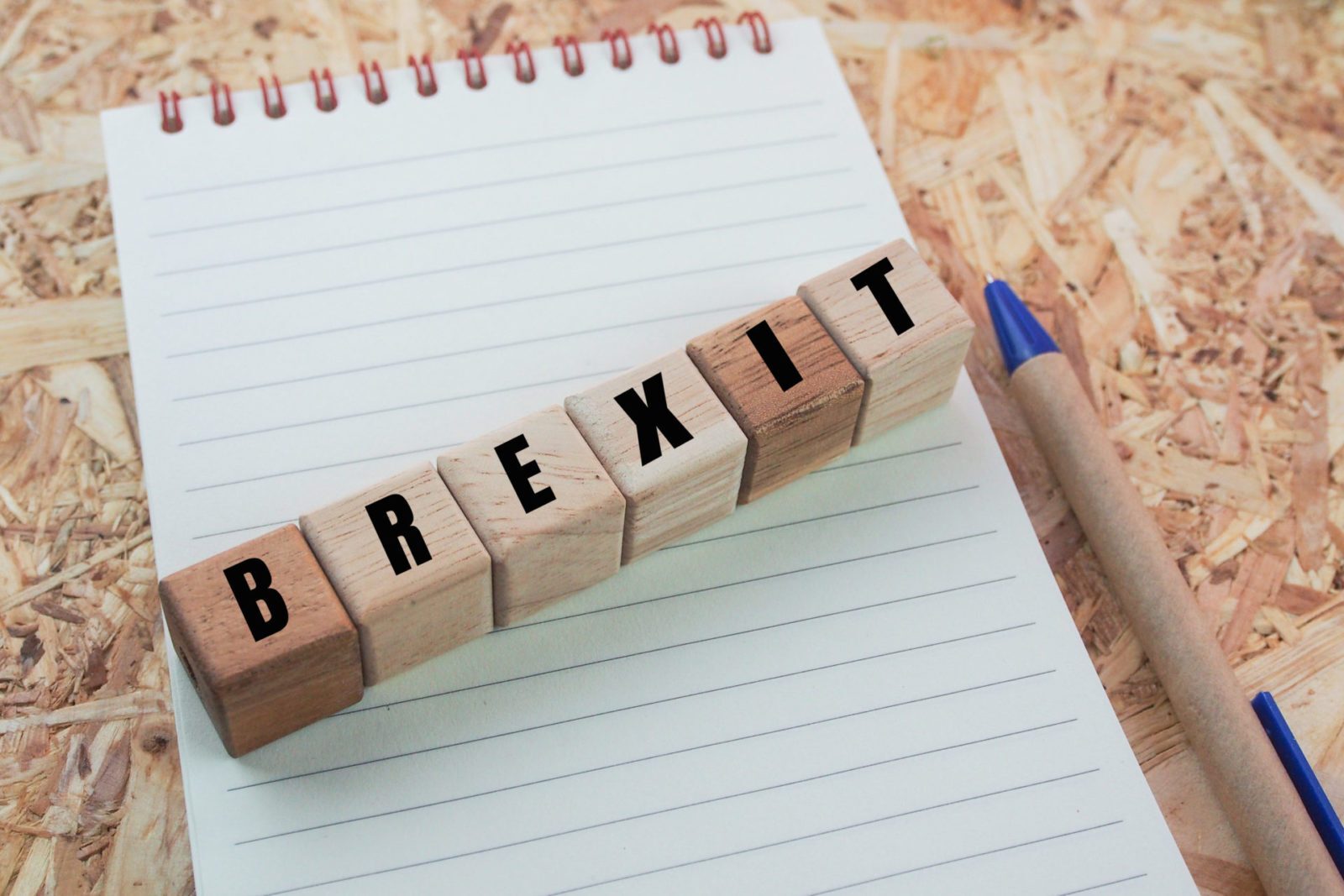 The pound strengthened yesterday as Boris Johnson announced his proposals for Brexit, with plans for Northern Ireland remaining in the single market for goods, but leaving the customs union. However, sterling is weaker this morning. The government’s hope is to secure the EU27’s agreement in ten days of negotiation before the 17th October summit.

Parliament is to be prorogued from Tuesday 8th, with Queen’s Speech on the 14th.

In the latest turn of EU-US relations, America has announced tariffs on $7.5 billion of EU goods. The EU has been said to be considering stronger responses, so there could be a lot of uncertainty ahead.

Poor manufacturing figures weighed down on the dollar, as well as lower-than-expected payrolls. Today will see a number of further data releases for the US, which will be closely watched.

We’re in a busy, volatile few weeks for politics, so don’t leave your business open to the risk of sudden market changes. Secure today’s exchange rate for up to two years with a forward contract. Speak to your Business Trader on 020 7898 0500.

Sterling rose slightly yesterday as Boris Johnson revealed his proposals for Brexit. However, the pound is weak again this morning. The plan, which has been sent for the EU’s consideration, would see Northern Ireland stay in the single market for goods, but leave the customs union. Johnson has said that the only alternative to his plan would be a no-deal Brexit. The European Commission has said that it will examine the plan “objectively.”

Government sources have said that there may now be a negotiating period, aiming to come to an agreement by the middle of the month. The DUP have already said that they back the proposals. It is unclear, however, how Dublin will receive the plan. Irish Prime Minister Leo Varadkar said that the plan “did not fully meet the agreed objectives of the backstop,” but added that he will study the proposals in “further detail.”

Parliament will be prorogued from Tuesday 8th October, with the Queen’s Speech to be held on 14th October, just days before the EU summit.

The government is expected to set out it’s Brexit plans to Parliament later.

EUR: $7.5bn American tariffs to be imposed on European goods

The US is set to impose tariffs on $7.5 billion of European goods, which could range from aircraft parts to luxury goods and even shellfish, in the latest move in trade tensions between the two.

The EU has already warned that it will respond in kind of the US does go ahead with the tariffs, which the US says are justified due to illegal subsidies to Airbus. The EU has a similar case before the WTO for Boeing, which is set to reach an equivalent stage in the near future.

The government awaits the EU’s thoughts on their proposed Brexit plan. So far, the European Commission has said that they welcome these “advances”, however, problems still remain.

Tomorrow will be a busy day for economic releases, including services and composite PMI, as well as retail sales.

The dollar dipped lower against the pound and the euro yesterday amid worries of global growth following poor manufacturing figures, which were released earlier in the week. The greenback has edged slightly higher this morning.

Figures for private sector payrolls showed a lower-than-expected figure for September, but were not as bad as many had initially feared after the exceptionally poor manufacturing figures.

Today, a series of data will be released for the US, including Non-Manufacturing PMI and Factory Orders. If data continues to be poor, we could see increased pressure on the Federal Reserve for a third rate cut this year.