Brexit fears cause pound to sink 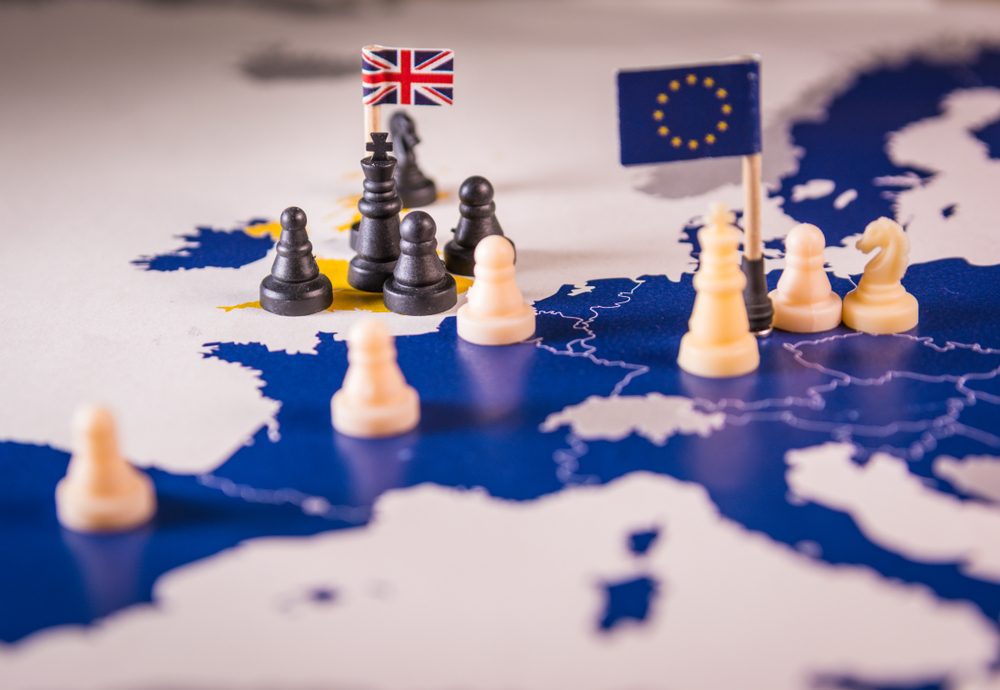 Over the weekend, the UK’s international trade secretary, Liam Fox, warned that a no-deal Brexit was now more likely than not. Speaking to the the Sunday Times, Fox said there was a 60:40 chance that the UK would exit the European Union without a deal. Yesterday, the prime minister’s spokesman was quick to downplay Fox’s claim, saying that the government continues to believe that a deal is still the most likely outcome because it is in the interests of all parties.

However, when he added that a ‘no-deal’ Brexit was still an option, investors reacted and the pound sank to its lowest mark against the dollar for 11 months. The markets are clearly worried about the economic impacts of withdrawing without a deal, echoing points made by the Bank of England governor Mark Carney, and we could yet see sterling tumble further if no deal is forthcoming. Indeed, Capital Economics have predicted that the pound could drop back to $1.20 if Britain can’t agree a deal, although if a deal is reached the pound could hit $1.40 before the year is out. You can read what the major banks are predicting in our latest currency forecasts.

Car sales in the UK improved in July, although there was yet another drop in the demand for diesel cars, while German factory orders surprisingly slumped by a whopping 4%. It is a clear sign that Donald Trump’s trade wars are having a real effect on the eurozone’s economic performance.

Today we have the balance of trade and industrial production figures from Germany, as well as the Halifax house price index from the UK. We recently published a case study that focuses on the work we did with The Collective. It should help highlight how by managing the inherent risks of foreign currency exposure, you’re able to acquire certainty over your cash flows.

The pound fell to another fresh low following continuing Brexit fears. Comments made by Fox over the weekend suggested that it was now more likely than not that the UK would be exiting the EU without securing a deal. While the government was quick to assure the public that it will work on securing a deal, investors were clearly spooked, as the pound hit its lowest mark against the dollar since September 2017.

Sterling didn’t fare too well against the euro either, despite economic data from the eurozone being extremely disappointing. One thing is clear: until investors know what is going to happen when the UK leaves the EU, the pound is going to be subject to periods of volatility. Much appears to hinge on whether the UK secures a deal, where before it appeared to hinge on the type of deal.

Today we have the Halifax house price index. Year-on-year, prices are expected to have increased by 2.6% in the three months to July.

German factory orders dropped by 4% in June 2018, which was far worse than the 0.4% the markets had been expecting. It is the steepest decline in factory orders since January 2017 and is largely the result of a drop in foreign demand, although a 2.8% drop in domestic orders didn’t help matters either.

Donald Trump’s trade wars are beginning to have a real impact and it is unlikely that this is the last we will see of the effects. These things can take a while to seep through into the economy, but they certainly are doing so now. It will be hoped that a deal can be agreed between Europe and the Trump administration. It is worth noting that monthly data can be volatile, but the fact it was such a big decline does appear to suggest global trade is being affected.

We also saw construction PMI in Germany, which fell to a four-month low of 50 in July. However, business optimism did pick up from June’s seven-month low, so we should be thankful for small mercies.

The euro enjoyed a decent day against sterling following continuing Brexit fears in the UK, while movements against the dollar were fairly subdued. Today we will see industrial orders and balance of trade figures from Germany; the question is whether we will see further disappointment from the eurozone’s largest economy.

Brexit fears are bad for sterling but good for the dollar, which continues to climb higher against the pound. Yesterday the greenback hit its highest mark for almost a year and if a deal is not agreed between the UK and EU we can reasonably expect the dollar to climb even higher.

It is fairly quiet on the economic data front in the US today, although we will see mortgage applications up to 3 August tomorrow. On Thursday, we will see initial jobless claims up to 4 August. Friday is the headline day for the US, with the inflation rate for July on the schedule.