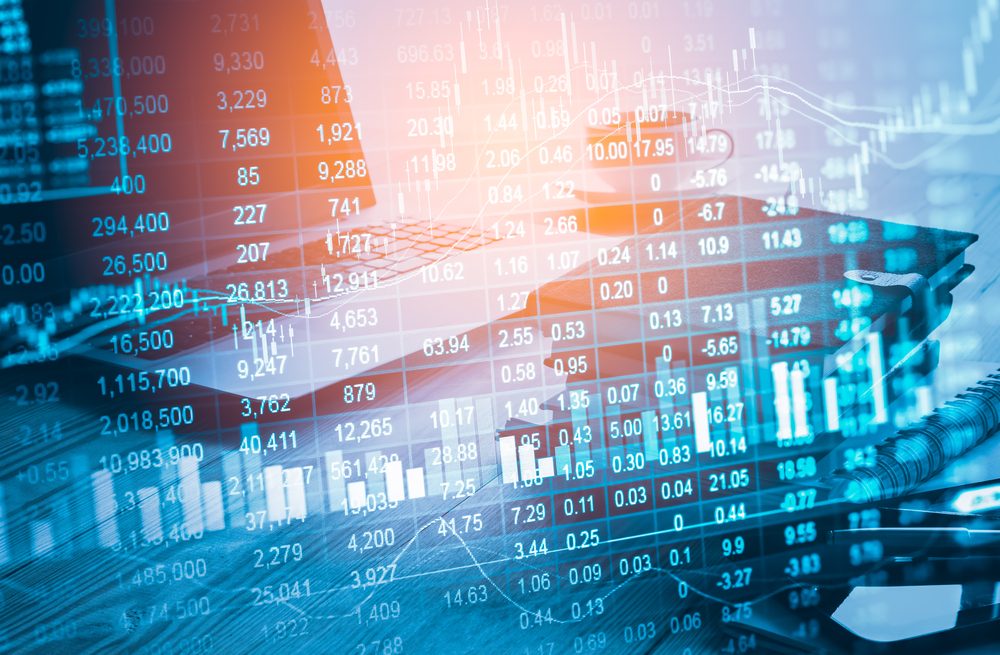 Yesterday, Mark Carney defended the Brexit analysis released by the Bank of England last week. The governor of the central bank was testifying to Parliament’s treasury committee and said that some of the criticism the analysis attracted was entirely unfair. He pointed out that the Bank has a responsibility to the public and the analysis was requested by the treasury committee. He then went on to tell MPs that a core team of 20 senior economists worked on the text for a couple of years, and another 150 professionals from across the Bank assisted.

It is worth bearing in mind that the analysis modelled several possible outcomes, with the worst-case scenario attracting the biggest headlines. The key points from the Bank’s scenario for a disorderly Brexit are that GDP would fall by as much as 8% next year, house prices would fall by 30%, the pound would weaken by a quarter, inflation would hit 6% and interest rates would be hiked sharply as a result. Of course, this scenario is still extremely unlikely, but it certainly offers food for thought.

Amidst all the political uncertainty surrounding Theresa May’s Brexit deal, sterling began the day by jumping against the dollar and it made gains against the euro too. The moves came following comments made by the European Court of Justice’s advocate general, Manuel Campos Sánchez-Bordona, who said that the UK can revoke Article 50 and remain in the European Union. However, as the day wore on, all the gains were lost and the pound ended up losing ground. After the UK government was found to be in contempt of Parliament, sterling fell below the $1.27 level and dipped below €1.12 too.

It was a very bad day indeed for the government, as it suffered three Commons defeats in one day. In addition to the contempt charge, MPs voted down a government compromise and passed a cross-party amendment which is designed to strengthen the hand of Parliament if Theresa May’s deal is voted down. The government is set to publish the full legal advice at around 11:30am today.

We have recently published an article entitled Brexit Scenario Analysis that looks at the possible outcomes for a meaningful vote. We then present what could potentially happen to the pound under each scenario. We encourage you to give serious thought to putting risk management strategies in place that will protect your company’s budgets, margins and profits. Be de-risking your business, you will naturally acquire peace of mind and can get on with the real business of realising your growth ambitions in these uncertain times. You can email a member of our trading team today at corptraders@smartcurrencybusiness.com or drop them a line by calling 0207 898 0500.

Today’s highlights include November’s new car sales figures from the UK, as well as the Markit services purchasing managers’ index. In the eurozone, we will see composite and services PMI for Germany and the euro area, and European Central Bank president Mario Draghi is set to give a speech. Across the pond, we will see the ISM non-manufacturing PMI for last month. It will be interesting to see if the government does what it says it will and publish the full legal advice today.

GBP: government in contempt of Parliament over Brexit legal advice

Towards the end of yesterday afternoon, we learned that opposition parties had won a vote on the government being in contempt of Parliament by four votes. Soon after, MPs backed a motion that declared ministers were in contempt of Parliament over Brexit legal advice. The motion ordered the immediate publication of the document and seconds later, the Commons leader, Andrea Leadsom, said the full legal advice will be published today.

Economic data was a little thin on the ground, but we did see construction PMI for November which increased to 53.4 in November from 53.2 the previous month. The reading was much better than the 52.5 the markets had been expecting and is the strongest pace of expansion in the construction sector since July. New order growth accelerated as client demand increased and job rate creation was the fastest it has been since December 2015.

It was another rollercoaster day for sterling which seems to be enjoying some intraday volatility of late. It is hitting levels and bouncing back from them, but we could well see it push through those levels and continue in that direction in the run-up to the meaningful vote. Today we have new car sales from November, as well as services PMI for the same month.

Yesterday, the European Court of Justice’s advocate general, Manuel Campos Sánchez-Bordona, said that the UK could revoke Article 50 and, in effect, cancel Brexit. Importantly, he said that this could be done without the EU’s approval which lit up the eyes of those hoping the UK remains in the EU.

It is a fairly busy day in the eurozone today, which begins with a speech from Mario Draghi. We will also see composite and services PMI from Germany and the eurozone in November, while retail sales from October are also on the schedule. Both the month-over-month and year-on-year figures are expected to increase by some margin from the previous periods, so it will be interesting to see if those predictions are accurate.

What was a rollercoaster day for the pound was a rollercoaster day for the dollar too, as the greenback started the day by losing quite a bit of ground against sterling, before retracing those losses. By the end of the day it had climbed to its highest mark against sterling for some time, as investors did not react kindly to the news that the government has been found in contempt of Parliament. It serves to show how far apart the government and the rest of the House are at present. Of course, this does not bode well for Theresa May’s Brexit withdrawal agreement.

As with Germany and the eurozone, today we will see composite and services PMI from the US. However, the highlight on America’s schedule is the ISM non-manufacturing PMI for November. Federal Reserve chair, Jerome Powell, is also set to deliver testimony at 3:15pm UK time.