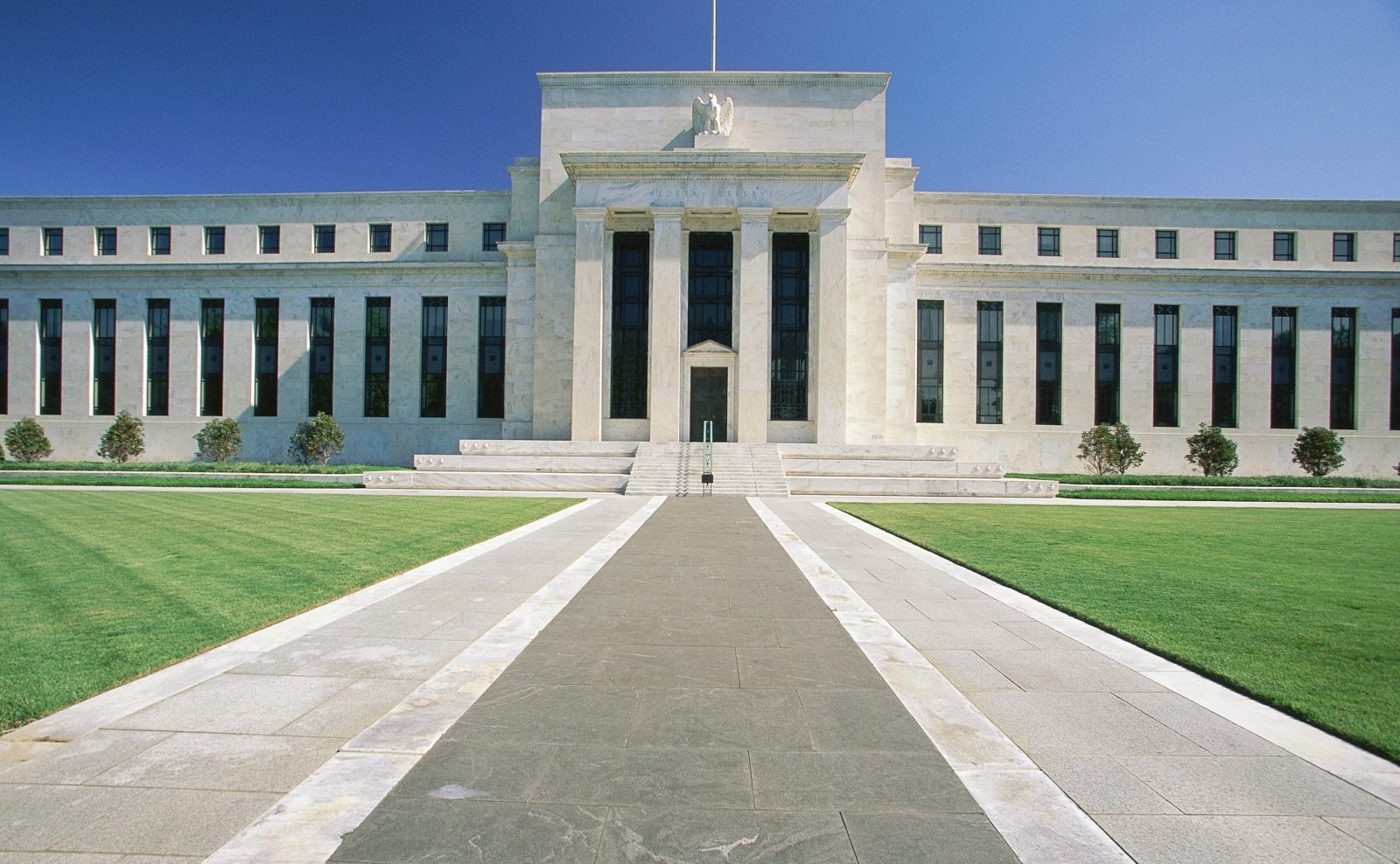 US Federal Reserve Chair Janet Yellen’s words will come under scrutiny today at the Jackson Hole Symposium in Wyoming, USA. Attended by central bankers and other economic experts, the event has a significant spot on the global economic calendar.

Yellen is due to speak mid-afternoon today, and any guidance on interest rates, whether direct or suggested, could have an impact on currency markets. To protect your upcoming international payments from unfavourable currency exchange rates, get in touch with us as soon as possible.

Sterling to end week on a positive note?

Sterling has continued its rich vein of form over the past week as both sentiment and data continued to nudge the currency higher. The overriding sentiment extended from the previous week, when we saw a catalogue UK data releases exceed expectations – these included inflation, employment and consumer spending data.

This week, data on the whole was generally positive as The Confederation of British Industry (CBI) Industrial Order Expectations saw export orders reach a two-year high, no doubt fuelled by the weakness we have seen in sterling since the Brexit outcome.

However, mortgage approvals has added further fuel to the fire of the well-reported story that we are going to see a drop in UK house prices. The number of mortgages being approved hit an eighteen-month low in July, according to a report by the British Bankers’ Association, dropping by 5% on the month on month basis. As this is already well publicised much of this news has been priced into the currency.

We saw more positive news from the UK yesterday, as the CBI Realised Sales posted a strong gain, well above the market expectations. Many economists are warning that it is still far too early to say that it is going to be plain sailing for the UK as the waters could still be treacherous.

Today we will see the release of the Second Estimate growth data from the UK with current estimates suggesting moderate growth of 0.6%. Any variation away from this figure could spark a reaction from the market.

With the UK August Bank Holiday upon us and the highly anticipated Jackson Hole Symposium to look forward to in the US, there is plenty of scope for higher price volatility over the extended weekend. The Jackson Hole meeting is attended by central bankers, finance ministers, academics, and financial market participants from around the world. It is anticipated that we may receive some clear signposting of US economic policy, particularly as it approaches the back end of the 2016.

Yesterday we saw the release of the German Information and Forschung (IFO) Business climate index, with the survey showing that confidence of German businesses dropped to the lowest level in six months. This was the only data release of note from within the Eurozone. Despite the negative data, the euro actually strengthened against sterling and rallied against the US dollar during the day.

Today we have a relatively quiet day in terms data releases from the Eurozone, with the Eurozone Central Bank (ECB) Monthly Money Supply figures being the most notable piece of data released, in addition to German consumer confidence and ECB Private Loan data. These are expected to have little effect on the euro, though, with the driving force behind movements in the markets likely to be the growth data from the UK and the US.

However, as has been the case all week, the main event will be Janet Yellen’s speech at the Jackson Hole Symposium tomorrow at 3pm. The speech will likely make it clearer whether or not the Federal Reserve will raise interest rates before the end of the year.

Yellen under the spotlight today in Wyoming

The US dollar struggled for direction this week as traders awaited the annual global gathering of central bankers at Jackson Hole, Wyoming.

Federal Reserve Chair Janet Yellen is expected to offer guidance on US Monetary policy today at the Jackson Hole Symposium. A number of upbeat statements by central bank officials have led the markets to expect an interest rate hike before the end of the year, and Yellen’s speech may confirm the recent guidance. That being said, a number of have suggested Yellen could disappoint the market today as recent US data might not be strong enough to warrant an increase in the near term.