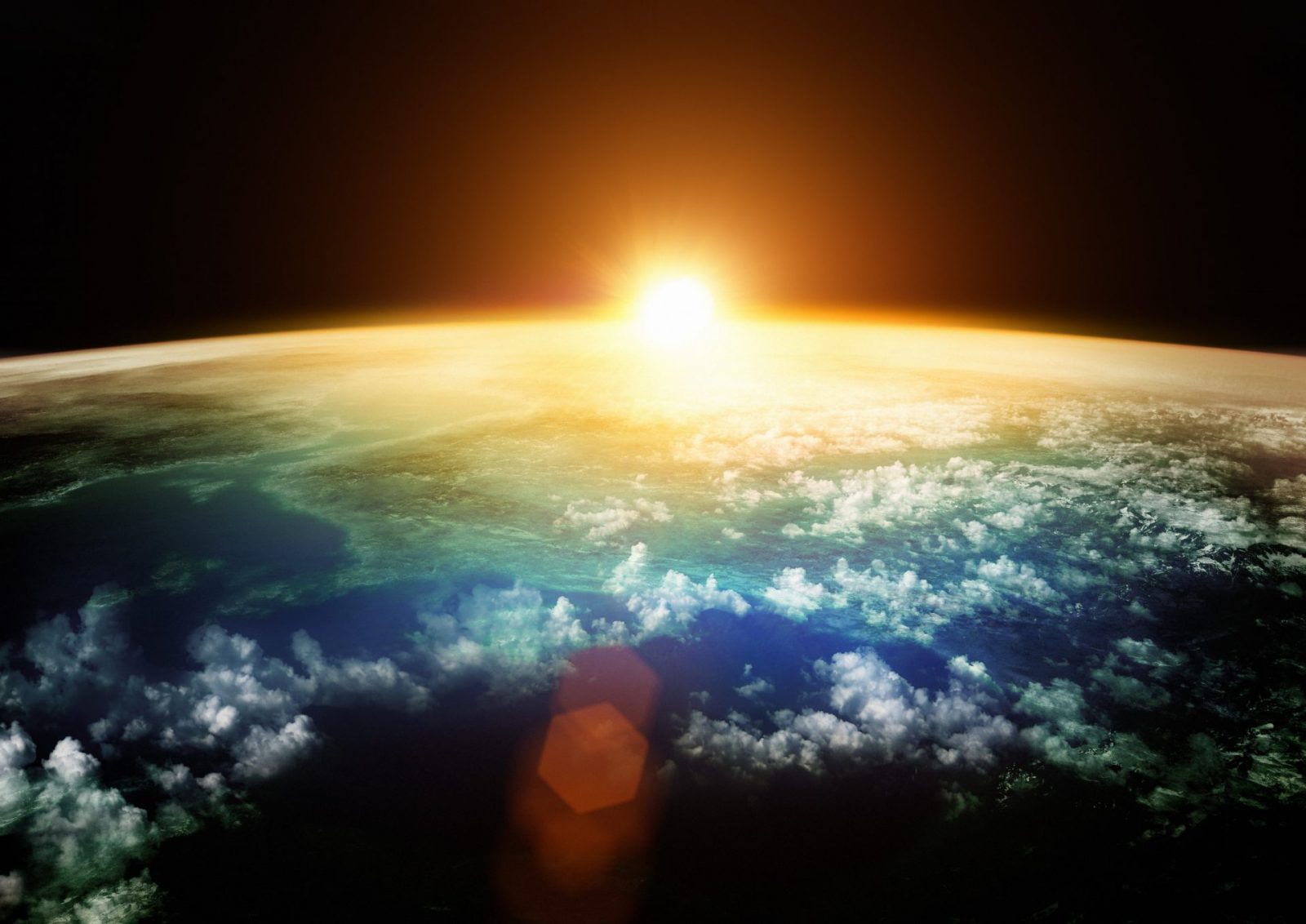 Late on Tuesday night Donald Trump sent metaphorical shockwaves round the world when he vowed to respond to North Korea with ‘fire and fury’ if it threatened to attack the United States. We can only hope these shockwaves don’t become literal. Given how unprecedented this situation (thankfully) is, it is difficult to anticipate exactly how the markets will react as events develop.

It was a relatively quiet day for currency movements yesterday, though the Japanese yen hit an eight-week high against the US dollar. This is significant as the yen is viewed as a safe-haven in times of crisis. It is possible that markets around the world could remain on edge until the crisis is resolved.

Meanwhile, the Bank of England warned that regulating the City after Brexit would hinder its ability to police the financial sector. Speaking of Brexit, our webinar on what the UK’s exit from the European Union could mean for businesses is available to listen to now. We’ve had some really positive feedback so far.

Sterling fell against the US dollar following the overnight developments surrounding the escalating tensions between the US and North Korea. With no data released from the UK, the safe flows to the US dollar were largely responsible for the movement in this currency pair.

Meanwhile, former chancellor Lord Darling has told the BBC that regulators must remain ‘very, very vigilant’ about the risks to the economy. This comes on the 10th anniversary of the 2007 global financial crash. He stated that ‘the lesson from 10 years ago is that something that starts as a small ripple in the water can become mountainous seas very quickly.’ Lord Darling went on to say that the ongoing Brexit situation was causing ‘massive uncertainty’.

The main highlight for the rest of the week is the release of the UK manufacturing figures.

The euro continued to trade within a relatively tight range as only second tier data was released yesterday. The trade balances from Germany and France were released and both exceeded expectations.

The single currency did weaken slightly following the overnight developments surrounding Trump and North Korea, but as economic data has been fairly sparse this week, we expect the currency to continue moving within a tight range for the rest of the week.

Indeed, only the Italian trade balance and French production numbers will be hitting the wires today.

USD: world watching on as Trump continues to court controversy

The US dollar continued its steady increase against the pound yesterday as the pair continued to trade between 1.29 and the low 1.30 mark yesterday. Clear signs of underlying inflation pressures in the US supports a downside move towards 1.27 and 1.28.

However, current geopolitical developments and rising US-North Korea tensions could see the dollar remain stable, thereby limiting any material downside below 1.30 within the next few months. The fact is that nobody is too sure what is going to happen and how market sentiment will materialise. Several economists have suggested that traders are more worried than they are letting on, but this is pure speculation at this moment in time.

Today we have PPI and unemployment claims data from the US, but it is fair to say the world will be watching for any further Trump statements on the subject of North Korea, especially given that the US Secretary of State, Rex Tillerson urged calm. Whether Trump will toe the same line or assert his authority is anybody’s guess.