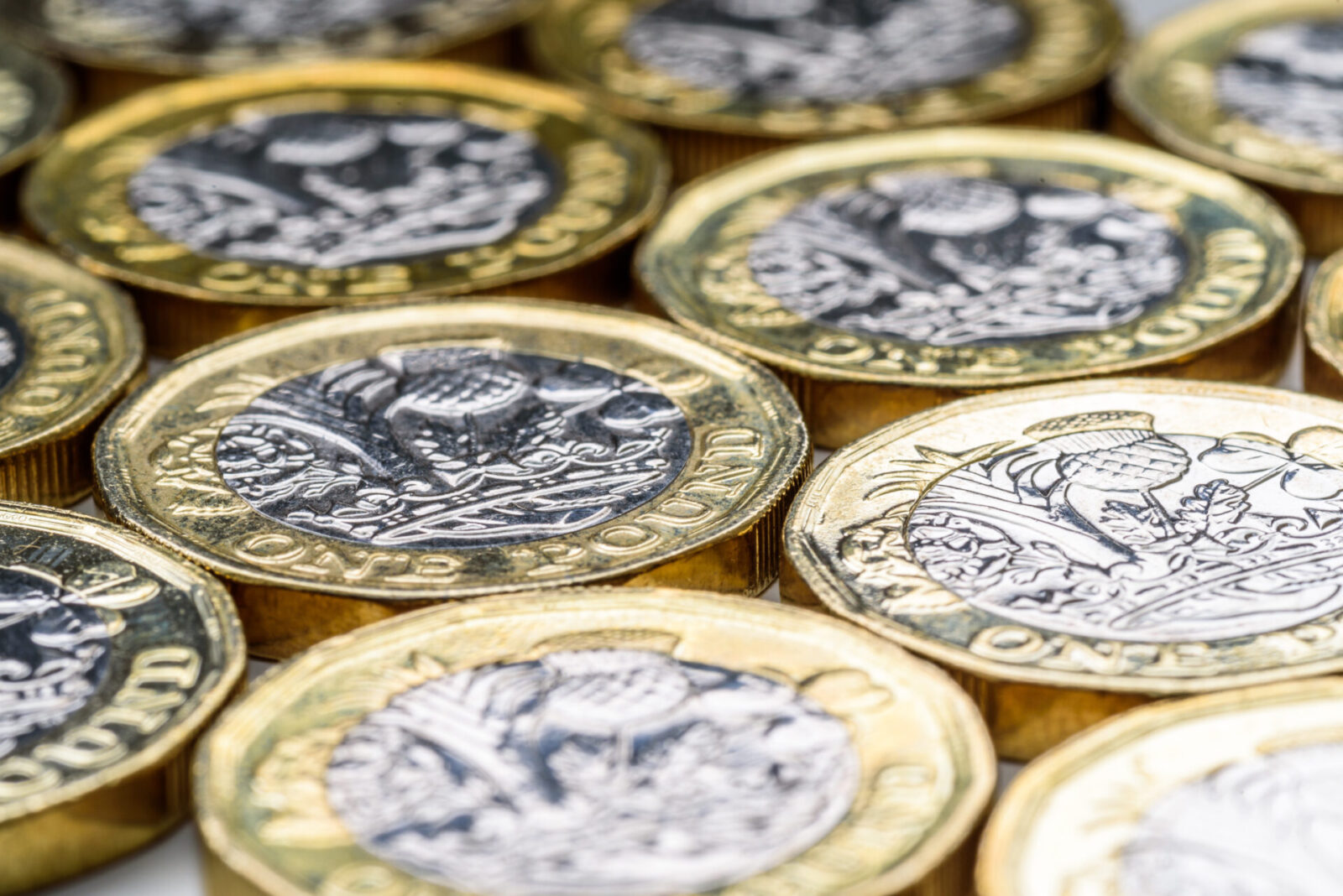 It was announced yesterday that the UK and EU have come to an ‘agreement in principle’ surrounding the implementation of the Withdrawal Agreement. The controversial parts of the Internal Market Bill will be scrapped, and the two sides have reached a deal on the approach to border checks in Northern Ireland.

Today, Prime Minister Boris Johnson will meet with EU Commission President Ursula von der Leyen for face-to-face talks. It’s hoped that this will bring about progress in agreeing on a Brexit trade deal before the December 31 deadline.

As news of these talks materialise, we could see volatility for the pound. Take this opportunity to make sure any upcoming transactions are protected against the risks of sudden market movements. Secure a fixed exchange rate now with a forward contract; call your Business Trader on 020 7898 0500 to get started.

An agreement on the implementation of the Withdrawal Agreement helped the pound yesterday. This means that the controversial clauses of Internal Market Bill will be dropped, and the two sides have settled on an ‘agreement in principle’ on issues such as border control posts and the supply of medicines. This agreement will apply regardless of whether a trade deal is achieved or not.

This is a large breakthrough, however, sticking points remain. Boris Johnson will meet with President of the European Commission, Ursula von der Leyen today. It is hoped that this meeting will help to push a Brexit trade deal over the line, in time for it to be ratified before the December 31 deadline.

The two sides have said that the meeting will facilitate negotiations, so we could see talks continue into the end of the week. This morning, the pound looks choppy against the euro.

The euro was given a boost yesterday after economic sentiment figures were more positive than expected. Vaccine hopes boosted Germany’s economic sentiment index by 16 points to 55 in December, easily beating market expectations of 45.5. This means that analysts are predicting a boost in economic activity over the next 6 months.

It was the same story for the Eurozone as a whole, which jumped to 54.4 from 39 in the previous month.

The dollar rose slightly yesterday but still remains under pressure as the global outlook continues to improve.

The FDA (The Food and Drug Administration) will make a formal decision tomorrow on whether the Pfizer/BioNTech will be rolled out in the US. It published a document yesterday stating that no safety concerns have been found.

It’s thought that vaccine progress has already been priced into the markets, but the dollar could weaken further if the vaccine is approved as expected. The US’ chief medical officer, Dr Antony Fauci, said that the US could be just “days away” from rolling out the vaccine.