Will Super Thursday spring a surprise? 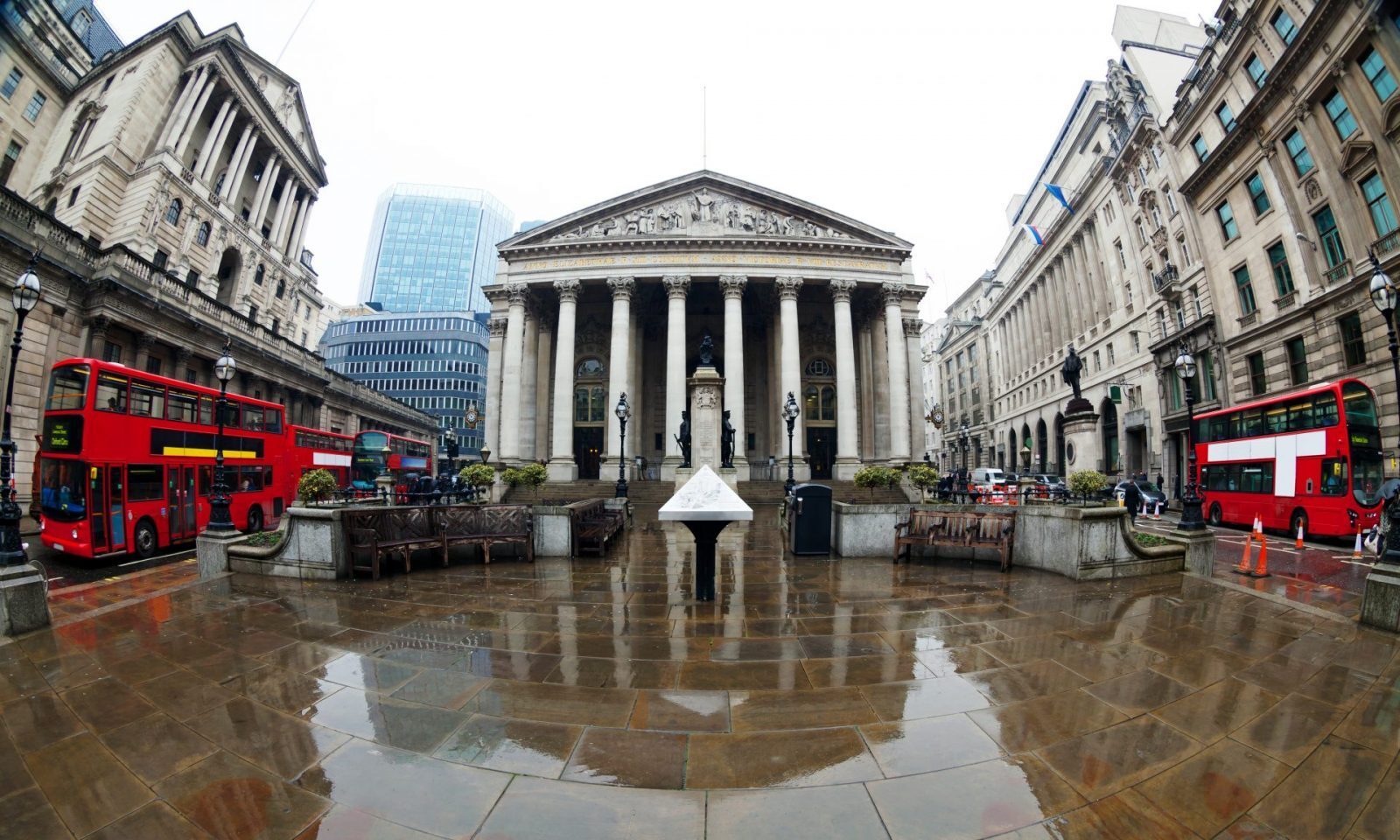 In a week filled with economic data, yesterday’s figures showed that UK construction grew at its weakest rate for 11 months and were a lot weaker than expected. The pound slid slightly against the euro but made gains against a weak US dollar; fresh controversies surrounding Donald Trump’s involvement in the statement his son made about the Russia email scandal made choppy waters choppier. One wonders when a day will go by when the US President isn’t implicated in something unbecoming of someone in his position.

The big focus of today is on the Bank of England interest rate decision. While a rate hike is not expected by the markets, there is growing talk of another split decision. Last time, the members voted 5-3 in favour of keeping interest rates at their record low of 0.25% and this time six are expected to vote against a raise. Having said this, markets have brought forward expectations for the timing of the first rate hike since July 2007; will today be the day we move to 0.5%?

Yesterday we published our latest Forbes article, in which we focus on the uncertainty surrounding Brexit and other political and economic events.

GBP: Super Thursday: to raise or not to raise?

That is the question. Yesterday, sterling lost ground against the euro but made gains against the US dollar ahead of Super Thursday. Economic data from the UK was disappointing as the purchasing managers’ index (PMI) for construction missed forecast and fell to its lowest level since August 2016. Heightened political uncertainty, as well as enhanced worries about the economy, is potentially to blame for the slowdown. However, it is only a small part of the economy and it is hoped by many to be a blip rather than a downturn.

The day ahead is very busy with major PMI data to hit the wires in the form of the service sector, which makes up a large part of the UK economy. However, the big highlight will be the BoE’s interest rate decision and quarterly inflation report – dubbed ‘Super Thursday’. Last time around there was a surprise as three members voted for a hike. As a result, the voting pattern will be closely watched.

In addition, BoE Governor Mark Carney is due to speak following the release of the inflation report. His rhetoric will be deciphered for clues on future monetary policy. Finally, we have an update on the BoE’s forecasts from growth and inflation. Due to the inconsistent comments from voting members this could result in some sterling volatility.

EUR: euro pushes once again against a weak dollar

The euro continues to make gains against the US dollar despite disappointing Spanish unemployment figures. While they showed that unemployment fell again they missed target. However, it still represents the sixth consecutive decline and the lowest rate of unemployment since 2009.

The single currency was able to still make solid gains against a weak dollar as the political uncertainty continues in the White House – and the US had some disappointing employment numbers of their own.

In contrast to the UK, economic data in the eurozone is fairly quiet today, but there is the second reading on the PMI services from the region.

Over the past three months, the US dollar has depreciated by 8% against the pound, as fresh revelations about the Trump administration seem to come out almost every single day. The White House confirmed Donald Trump had been involved with his son’s statement relating to the Russian emails.

This strengthening against the dollar could go a long way to stabilising UK inflation and help push sterling towards US$1.35 in the coming months. At the same time, there is the long-term view that the dollar could strengthen against a basket of currencies as the Federal Reserve continues to sell assets and normalise monetary policy.

The GBP/USD pairing reached more than 1.3200 yesterday and managed to hold it ahead of the US opening, despite a disappointing macroeconomic headline for the UK. The EUR/USD pairing continued its bullish move and held above 1.1800 before the US opening. Meanwhile, ADP non-farm employment change data came in at 178,000 – which is an estimated change that leads to Friday’s data release. This had little effect on the market overall.