Will sterling tumble further this week? 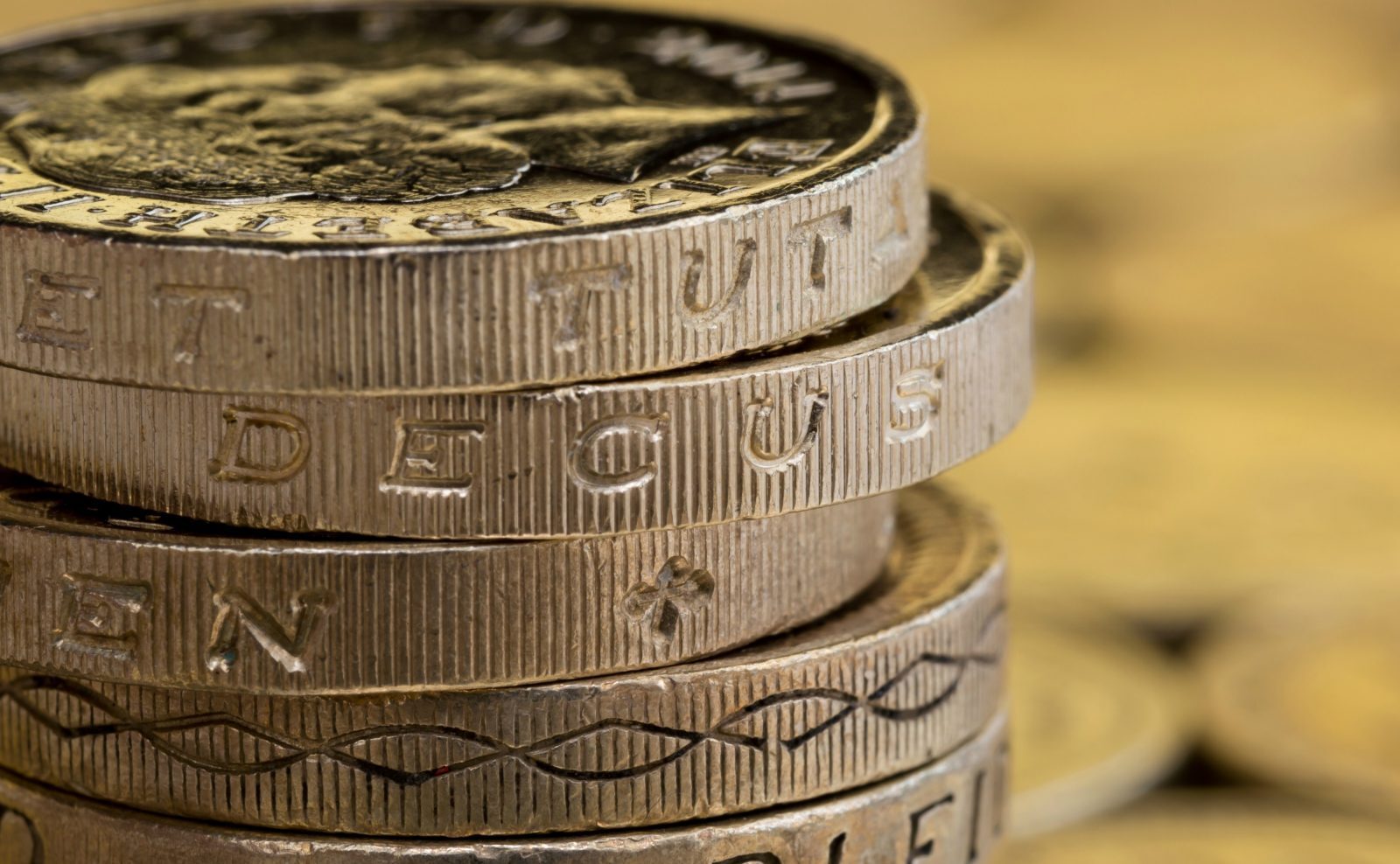 Sterling had had a bad week as rhetoric from the Conservative Party conference alienated sterling’s few remaining friends. Then, overnight in Asia, sterling’s misery was compounded. Apparently there was a “malfunction” in an automated trading system which resulted in sterling plunging. We have seen a significant bounce in sterling’s value since the malfunction but we start the day well below where we ended yesterday.

This makes future exchange rates even more difficult to predict, which is why it’s more important than ever to minimise your losses on your upcoming international payments. To find out how, contact us today.

Those pesky wet autumnal leaves continue to leave the path of Brexit slippery and precarious. With no major data released yesterday, the movement lower from sterling was in large due to the comments surrounding the UK’s future position in Europe. The foremost concern from sterling investors wasn’t the seasonal wind and rain but comments from influential German Chancellor Angela Merkel, who stated that there was a growing reluctance to grant any special trade relations to the UK once it leaves the European Union. In addition, Merkel went on to state that allowing exemptions to EU rules on migration would lead repercussion across the Eurozone and a ‘free for all’.

The comments continue to spark uncertainty over the path of Brexit and just how difficult it will be for the UK to navigate the minefield in its way. At the recent Conservative Party conference, UK Prime Minister Theresa May signposted the evoking of Article 50 for March 2017. It could be perceived that PM May was indicating that a so-called hard Brexit that would restrict access to the European Union’s single market so that the government can control immigration. Sterling has tumbled more than 3.0% since May’s speech on Sunday.

Looking to the day ahead, the key focus will move back across the pond with the release of the key employment numbers in the US. This number will be deciphered and as a result could have an impact on the interest rate differential between the UK and US and as a result the exchange rate.

This week was another busy week in terms of Eurozone data releases. Monday saw relatively strong manufacturing figures released by both Eurozone members and from the bloc as a whole. Tuesday was less busy, seeing only Spanish Employment data (which showed improvement) and European Producer Price Index (PPI) figures, which were worse than expected. Data releases were eclipsed by rumours that the European Central Bank (ECB) is ready to taper its quantitative easing program, in an unexpected move from the monetary committee.

Wednesday saw Services Purchasing Mangers’ Index (PMI) data released throughout the bloc, with negative data seen generally, but both Germany and the Eurozone as a whole showing growth. Yesterday saw German factory orders and bond sales in France and Spain, but the ECB again took centre stage by releasing the notes from their latest meeting.

The euro has seen a slight weakening against the dollar this week due to positive US data and Hillary Clinton’s strength in the Presidential Election race, but has strengthened significantly against the pound, due to investors’ concerns over the UK government and their plans for a so-called ‘hard’ Brexit.

Today sees the release of German industrial production figures, and a raft of lower-tier data from France.

Mixed week for US dollar

It has been a mixed week for the US dollar in terms of fluctuations influenced by data releases. Movement has been driven again by sterling. On Monday we saw the release of the ISM manufacturing Purchasing Managers’ Index (PMI) which posted an improvement and growth compared to last month. Construction spending released on the same day showed a continued contraction.

With no data releases on Tuesday, attention turned to Wednesday with the ADP non-farm employment change figure, which is widely used as an indication towards the main release today. This figure fell from the previous month’s to a low of five months, leading to speculation that the main release could follow suit. Positivity soon returned, however, with the ISM non-manufacturing PMI showing much better-than-expected figures, posting an 11-month high.

We can look forward to a busy day today, with Average Hourly Earnings expected to show a mild increase on the previous month, and various US Federal Reserve members due to speak throughout the day. However, the spotlight will be on the non-farm employment change data, which is expected to post growth from last month’s figures, despite the poor ADP indication earlier in the week. Any surprises could spell movement for US dollar crosses.