Will sterling continue to rebound today? 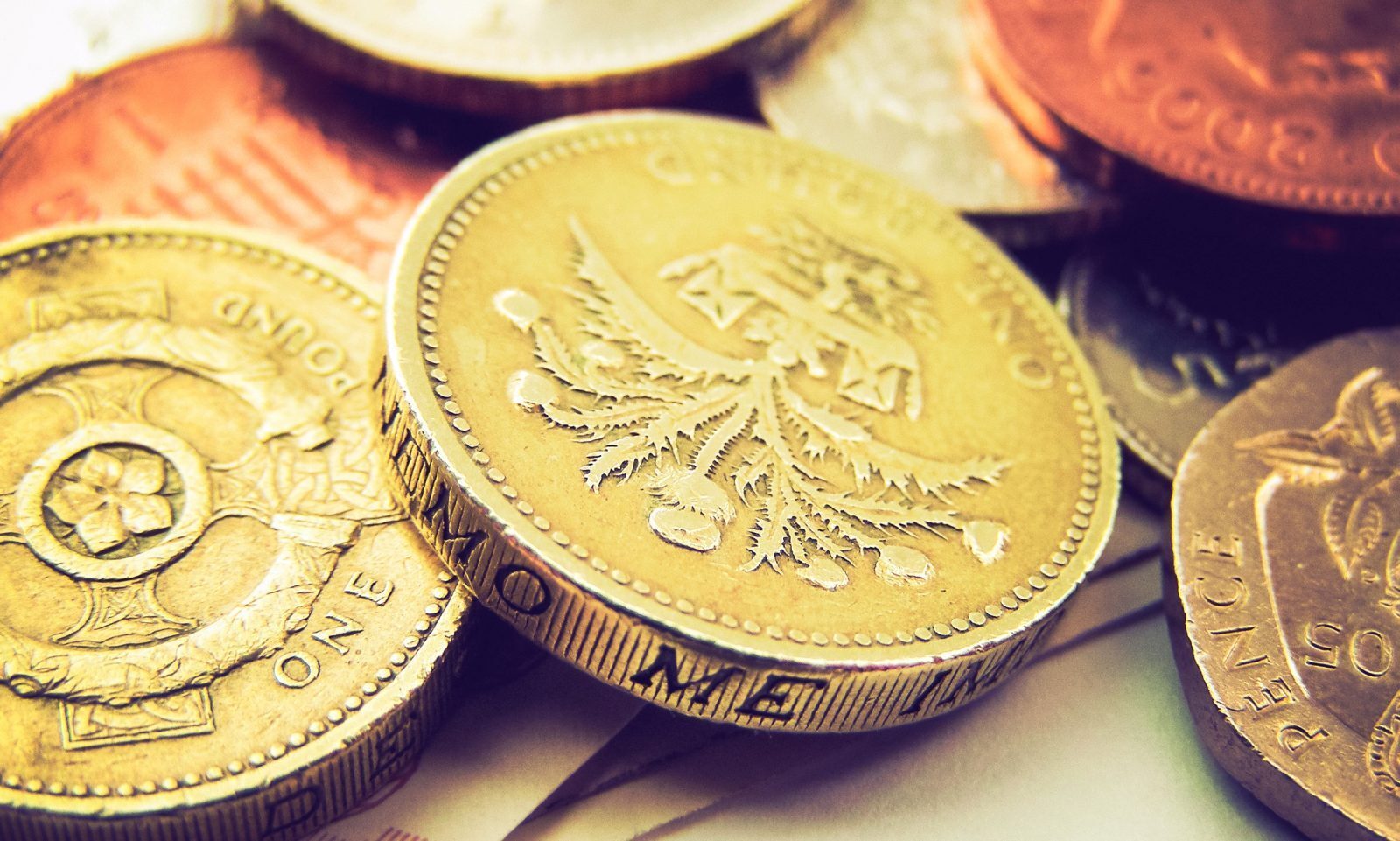 Sterling strengthened yesterday on positive manufacturing data, coupled with mixed news from elsewhere, such as the Eurozone and US. With a range of key data pieces due from the UK and US today, there is still opportunity for sterling to strengthen further – or to stumble.

In these uncertain times, it still pays to mitigate risk on your international payments. Contact us today to find out how.

Is this a manufactured recovery?

Yesterday morning we saw sterling hit its highest level against the US dollar in more than a month as the manufacturing Purchasing Managers’ Index (PMI) figure rebounded, beating expectations. The positive reading was a marked improvement and matched the largest increase in 25 years. The manufacturing sector went back into expansionary territory largely due to sterling weakness post the Brexit vote and the UK still part of the European Union.

Data releases have been positive on the whole so far this week, with improvements in UK consumer confidence and the surprise increase in house prices according to Nationwide. The only real disappointment was the Bank of England (BoE) report, which saw the number of mortgages approved by banks and building societies in July at its lowest for a year and a half.

With the recent run of positive data, the likelihood of a further cut will be reduced and also calls into question the BoE’s decision to cut interest rates. The UK economy has so far been resilient to the effects of the Brexit, and the next chapter of the UK’s place in Europe will be interesting.

Looking ahead to today we have the release of the PMI construction data. The sector is set to improve from last month, but the sector is still expected to remain in contraction. With the raft of positive data out so far, we may see this track back above 50.0, which denotes expansion. Meanwhile, the headline PMI services number carries the most weight and is due for release on Monday.

The Eurozone has seen a number of less significant data releases so far this week. Key pieces include disappointing business sentiment and worse-than-expected inflation data in Germany on Tuesday, followed by mixed data on Wednesday and Thursday.

The mixed nature of this week’s data releases, as well as the lack of any significant data, has meant the euro has remained relatively stable against the US dollar, keeping within the 1.1125 and 1.12 range. However, the Eurozone currency has weakened against Sterling over the same period, losing over a cent as the week progressed and especially after after strong manufacturing Purchasing Managers’ Index (PMI) data was released in the UK on Thursday.

Today is a quiet day in terms of data releases for the euro, with only the EU’s Industrial Producer Price Index (PPI) figures being released. This means that any euro movements are likely to be because of events elsewhere, namely key data releases in the UK and the US, as well as continuing Brexit sentiment.

US labour market data under the spotlight

It has been a mixed week for the US dollar so far, with various data being released above and below expectations. On Monday we saw the release of both Personal Income and Personal Spending data, which showed continued growth, while on Tuesday we saw Consumer Confidence increase to a one-year high, helping boost the dollar’s performance. However disappointing US manufacturing data on Thursday undermined the dollar as it dampened expectations of an interest rate rise.

It doesn’t end there, as Non-Farm Employment Change data takes centre stage today. Various indicators on Wednesday and Thursday showed that the main release today could potentially post a drop on the previous month’s figures. Also released today is Average Hourly Earnings data, which is expecting to post month-on-month growth for the first time since the start of the year. Anything contrary to expectations could cause movement in US dollar markets.