Will the start of autumn see sterling fall? 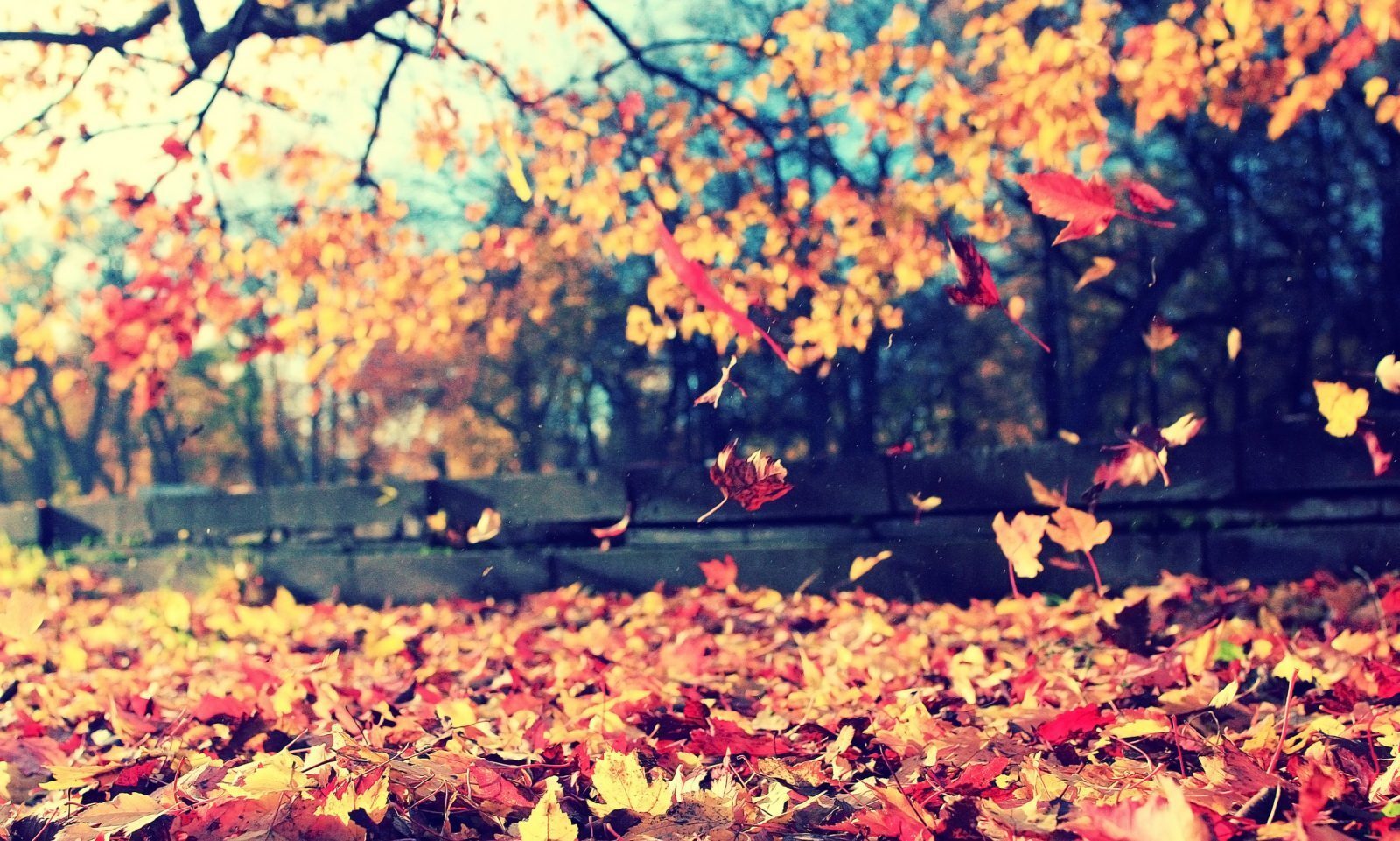 Sentiment and economic data continues to see-saw making any sort of forecasting very difficult. For example, yesterday US sentiment for an increase in US interest rates wavered as caution was promoted by a key member of the committee who will vote on US interest rates next week. This saw sterling benefit but the UK economic data flow, starting with UK inflation data today, may see sterling undermined.

To find out how to minimise your currency risk, give us a call today.

Sterling received an unexpected boost late in the day after what had been a relatively quiet start to the week for sterling as there had been no major UK data releases during the day. The boost was on the back of US interest rate sentiment swinging towards no change at next week’s Federal Reserve meeting following comments from one of the members of the forthcoming meeting who was urging caution on raising them too soon.

In the UK today we have the release of the Bank of England’s (BoE)preferred measure of inflation. Inflation is expected to tick slightly higher to 0.7%, which could be largely down to a weaker pound. Given the recent run of data there is some upside risk that the inflation figure could be higher.  However, this number is still well below the 2% target of the central bank

Sterling movement will also be affected by activity levels in the economy as UK labour data is released on Wednesday. This is expected to show that conditions have deteriorated. Average earning figures for the previous rolling three-month period are expected to drop quite sharply whilst the unemployed claimant count is expected to grow.

On Thursday, the BoE interest rate decision is set for release. We are not expecting any change in policy from the central bank. However, on the same day we have the all-important retail sales numbers. Consumer spending accounts for a large part of the UK economy (close to 75%) so are always monitored. The headline number is expected to drop and show that sales declined by 0.4%.

Gearing up for Draghi speech

The lack of significant data releases from the Eurozone and the countries forming its major currency pairs meant that speculation drove the markets throughout Monday. However. a sterling rally saw the euro weaken throughout the day. Conversely, the euro saw comparatively minimal fluctuations against the US dollar, with the pair barely moving away from 1.1230 throughout the day.

This morning will see the release of ZEW economic sentiment data for the Eurozone as a whole, as well as Germany in particular. Forecasts for the latter expect significant improvements on last month’s figure, at 2.8. In addition to this, European Central Bank (ECB) President Mario Draghi is expected to speak and any hints toward an anticipated interest rate change or increases to quantitative easing will likely cause significant market volatility.

US dollar dependent on sentiment rather than data

The US saw no significant data releases yesterday and the same is expected today . However, we did have Lael Brainard, an important member of the Federal Reserve committee who votes on interest rates, urge caution on the timing on when to raise interest rates citing doggedly low inflation as a key factor. This saw sterling receive a boost against the US dollar.

Investors will also be looking forward more towards the end of the week. Thursday sees a raft of data releases, including retail sales, inflation, manufacturing and unemployment data. The trend continues on Friday, where significant inflation and consumer sentiment data releases are expected.

Any deviations from forecasted data could cause upset in US dollar markets this week, as could unexpected news from outside of the US. Investors will be keeping an eye on the BoE interest rate announcement in the UK and ECB President Draghi’s speech in the Eurozone.